No items found.
Product is not available in this quantity.
GET THE BOX

The Gift of Disillusionment: Enduring Hope After Idealism Fades

The Gift of Disillusionment: Enduring Hope After Idealism Fades 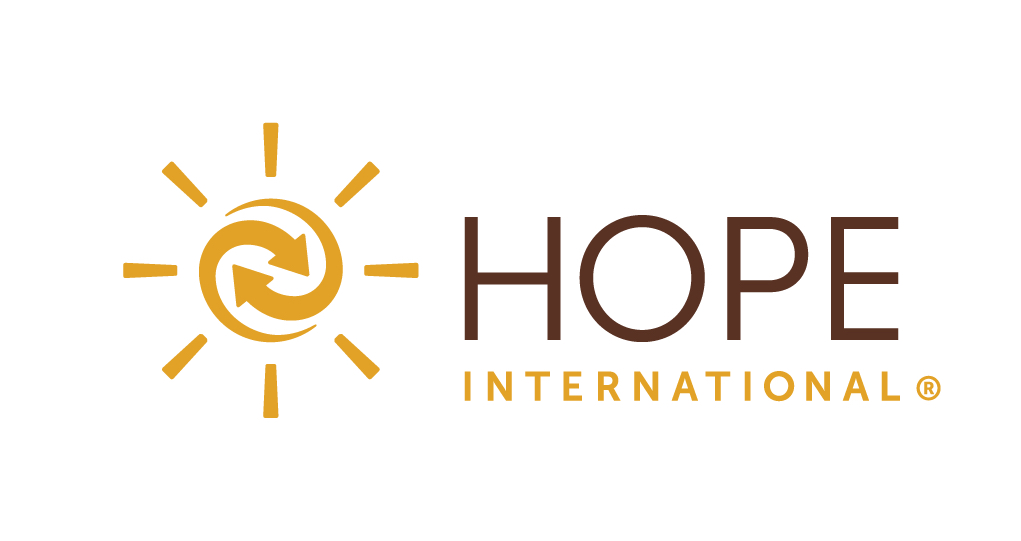 Around the world, discouragement erodes the vitality of transformational organizations. Visionary leaders succumb to cynicism. Zealous advocates give up. Seasoned ministers coast as their passion for the cause grows cold.

Speaking from stories from the field, research, and biblical insight, Peter will encourage pastors to sustain hope in long-term service by moving past false idealism and cynicism into a realistic, resilient, and enduring expectancy that looks upward to God and outward to others.

Prior to joining HOPE, Peter worked internationally as a microfinance adviser in Cambodia and Zimbabwe and as managing director for Urwego Bank in Rwanda. He received a B.S. in international business from Messiah University and an MPP in political and economic development from Harvard’s Kennedy School.

As an advocate for the Church’s role in missions and alleviating extreme poverty, Peter has co-authored over 10 books, including Mission Drift, Rooting for Rivals, and The Spiritual Danger of Doing Good.

Peter is married to Laurel and is father to Keith, Liliana, Myles, and London. While his sports loyalties remain in New England, Peter and his family live in Lancaster, PA.