Why Being ‘Ethical’ Isn’t Enough

Andy Crouch: It's time to pursue "redemptive" in our daily work.

Redemptive thinking goes beyond honest individuals to the kinds of actions that actually could restore trust in whole systems. ... What if you could expect your next visit to a used car lot to be as good for you as a visit to the doctor?

Imagine this: In the morning you go to your family doctor’s office for a routine check-up. Your doctor prescribes medication that should help keep your rising blood pressure under control. It will cost about $20 per month, but the doctor assures you it’s well worth it.

Meanwhile, a warning light has been appearing on your dashboard, so you drive to a mechanic. After running some tests, he reports that your alternator is going bad and it will cost about $500, parts and labor, to replace. You’re not sure you want to spend that much money on your car, so you drive to a used car dealership.

In the course of this day, you’ve visited three different establishments. All of them stand to benefit financially from your needs — from your vulnerability. They also all operate in complex domains where they are likely to know more than you do about what is best for you — prime conditions, frankly, for being taken advantage of.

In one sense, we want the same thing from used car dealers as from mechanics and family doctors: We want them to be honest with us, even if telling us the truth won’t benefit them. That is the baseline of ethics, and it’s certainly something you’d hope every Christian would embody, no matter what their jobs.

But car dealers, mechanics, and doctors are part of different systems, and experience has taught us that some of these systems work better than others. They run a gamut from cooperative environments like the doctor’s office (where you can generally expect people to behave ethically) to corrupt ones (where the consistent expectation is that people will act exploitatively — something a lot of Americans imagine is the case for used car lots). And there’s a middle ground you could label “caveat emptor” (“buyer beware” — where, as with mechanics, many actors are ethical but you still do well to watch your wallet).

There is actually little cost to behaving ethically in cooperative systems. In caveat-emptor and corrupt systems, on the other hand, ethical behavior can be a significant sacrifice — the honest mechanic or used car dealer may lose out on profits that a competitor would gladly pocket. And an American used car lot is hardly the most corrupt system in a world. In fact, in the most corrupt systems, like human trafficking, it is impossible to act ethically at all while still remaining inside the system.

This suggests that we need to raise the bar for our Christian callings. Very often, the church has taught its members that their main Christian responsibility at work is to act ethically. But what if we are not in the world just to maintain ethical systems, but to repair systems that have become corrupt, or at least places where we need to “beware”? To think this way is to shift from individual choices to systemic responsibility, and it’s also to shift from thinking ethically to thinking redemptively.

Redemptive thinking goes beyond honest individuals to the kinds of actions that actually could restore trust in whole systems. What would it look like if Christians were committed to living redemptively — actively moving into systems that are bywords for corruption and caveat emptor, and changing the whole game? What if you could expect your next visit to a used car lot to be as good for you as a visit to the doctor?

Once you start looking at the world redemptively rather than just ethically, you realize how far we’ve fallen. But you also set a new standard for the flourishing we are meant to pursue — a world in which, even when we are vulnerable, we don’t have to beware. 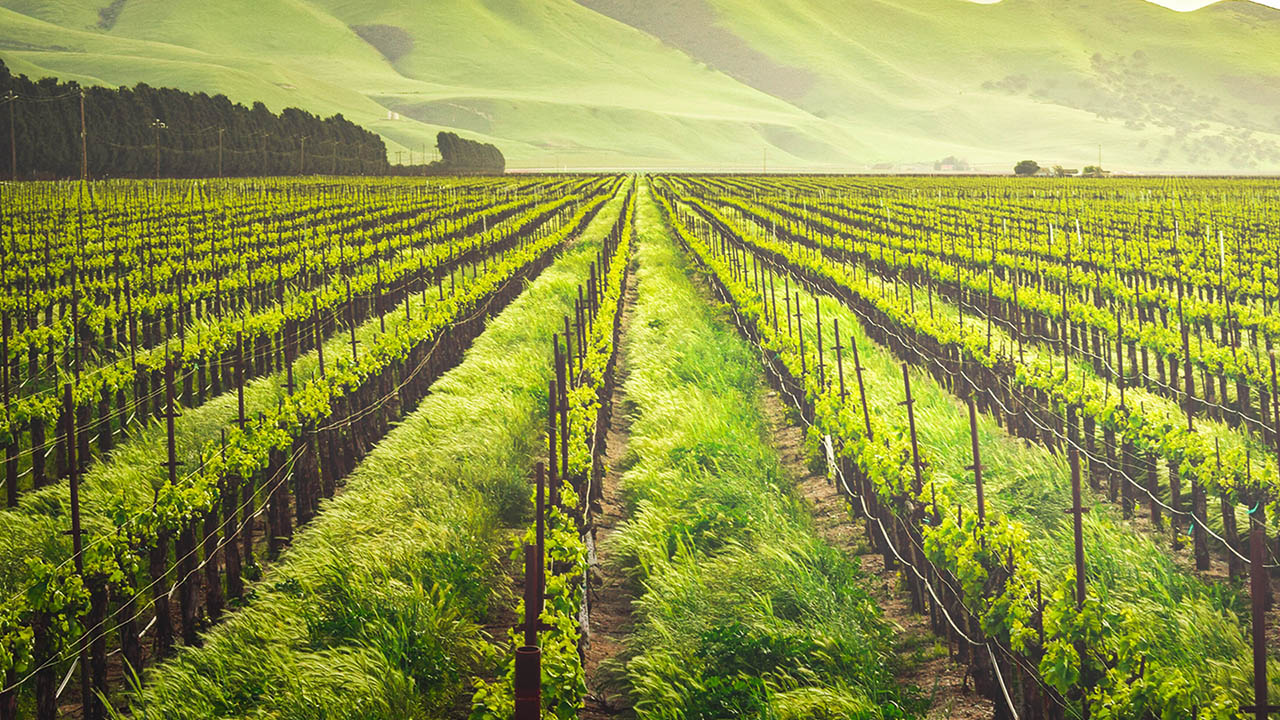 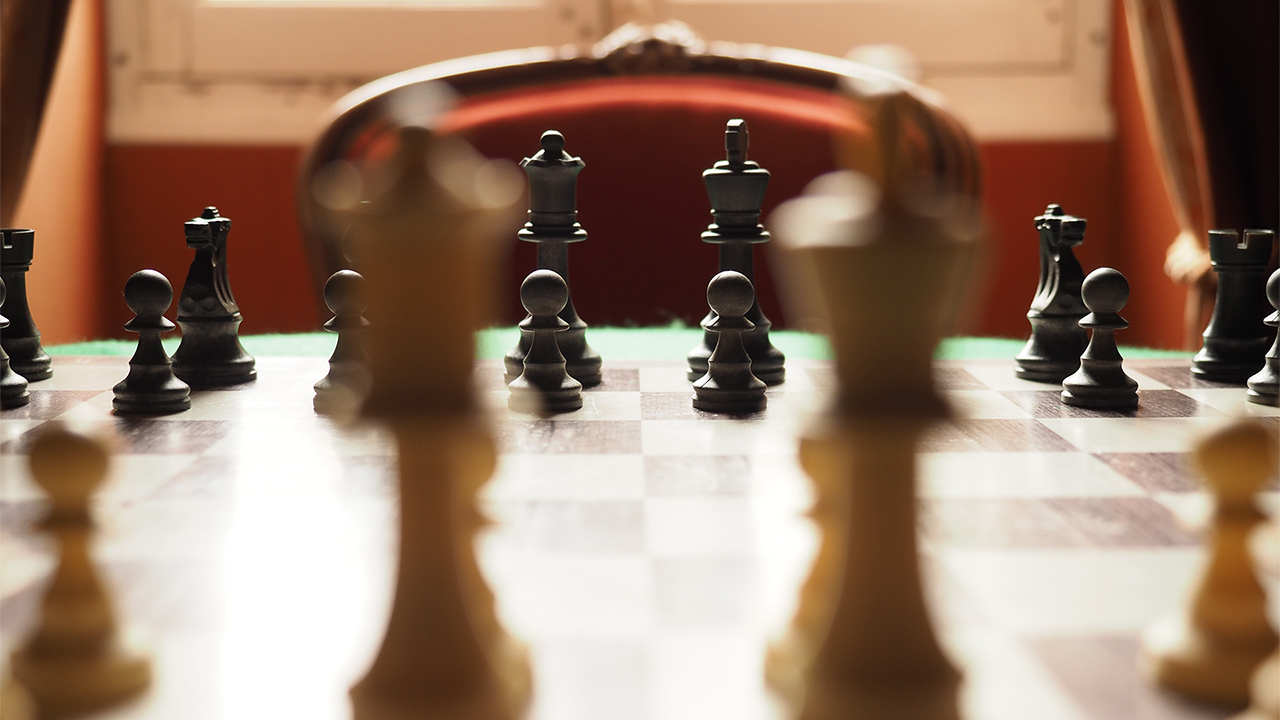 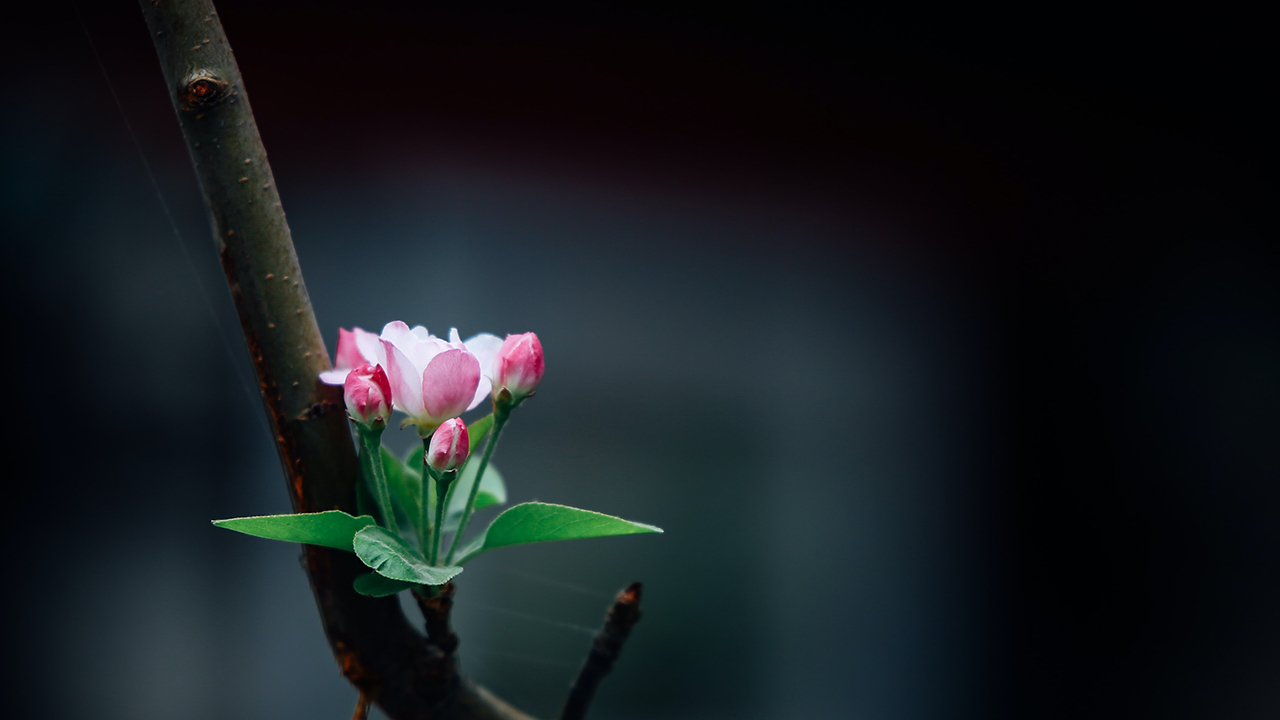