God designed us to work and worship in a seamless way. 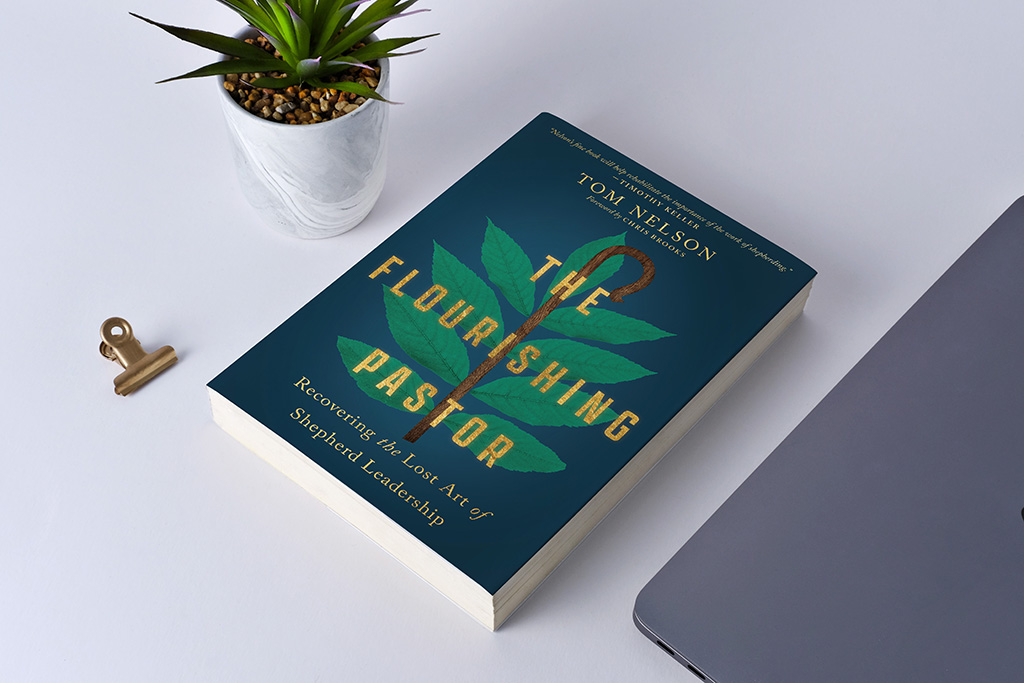 ‍‍Pastoral malpractice may seem a rather severe self-assessment, but I cannot find a more accurate description for my vocational failure. The inconvenient truth was I had given little sustained thought about what my parishioners spent so much time doing throughout the week. I did believe my congregation’s work mattered, especially at offering time on Sunday or during a capital campaign, but actually what really mattered most was my work and the numerical growth of the gathered church on Sunday. I may not have verbalized it explicitly, but I lived as if my vocational calling as a pastor was far more important than my parishioner’s vocational callings. My pastoral malpractice can best be summed up as a professionally accepted yet blinding vocational failure. Without malice and with good intention, my pastoral vocational paradigm had been deformed by a theological deficiency. With the best of intentions but with far-reaching ramifications, I had been perpetuating a large Sunday-to-Monday gap.

The Sunday-to-Monday gap. I wish I could say my pastoral malpractice was an isolated problem, but tragically it is not. For many pastors and Christian leaders, a large Sunday-to-Monday gap exists between how we understand the integral relationship between worship on Sunday and work on Monday. Many sincere and well-intentioned pastors spend the majority of their time equipping their congregations for what they do the minority of their time, virtually ignoring the importance of everyday work and the workplaces inhabited so many hours of the week. The negative consequences of this all-too-common form of pastoral malpractice are both striking and sobering.

Researcher John Knapp interviewed Christians nationwide on how they experience work and church. He concludes,

Our study yielded two striking conclusions. First, Christians across a broad spectrum of occupations had little difficulty recalling ethical challenges encountered in their work lives. Second, an overwhelming majority reported that the church has done little or nothing to equip them for faithful living at work. They mostly perceived the church and its clergy as preoccupied with the private sphere of life — family, health, and individual relationships with God — and disinterested in the spiritual and ethical stresses of weekday work.

Researchers Denise Daniels, Elaine Howard Ecklund, and Rachel C. Schneider also conducted a national representative survey of over 13,000 people regarding faith and work. Congregants who heard their faith leaders talk directly about the workplace and workplace issues were relatively rare. Only 16 percent of practicing Christians said their faith leader often or very often discussed how congregants should behave at work. The research ought to be a wake-up call for shepherd leaders. Many congregants need much more encouragement and support for their work as well as guidance for how to integrate their faith in their workplaces. Clearly the prevalent Sunday-to-Monday gap is a big problem.

What is really at stake? I remember a preaching professor in seminary saying, “If there is a mist in the pulpit, there is a fog in the pew.” While my professor was driving home the importance of sermon clarity, his wise words also speak to the influence of pastoral leadership flowing from the pastoral pulpit. While a mist of confusion in the pulpit is far reaching, what I didn’t hear my professor talk about were the perilous consequences when there is not merely a mist in the pulpit, but instead a thick, blinding, and mind-numbing fog. What does it mean for a congregation when a pastoral leader is foggy in his or her theological thinking on the integral nature of faith, work, and economic wisdom, and its direct correlation with whole-life discipleship? A pastor who has embraced an impoverished theological and vocational paradigm will inevitably fall short of faithful local church leadership.

The full and far-reaching impact of a pastor failing to connect Sunday to Monday with an integral whole-life discipleship mission is hard to fully grasp; it is fair and reasonable to conclude, however, that a thick pastoral fog cannot be a good recipe for congregational flourishing and cultural influence. I have become increasingly convinced from my own personal experience, a wide range of sociological research, and my conversations with many pastoral colleagues that the Sunday-to-Monday gap is much wider and more prominent than we care to admit. What is at stake is the rightful worship of God, the spiritual formation of congregants, gospel plausibility, gospel proclamation, and the furtherance of the common good.

Rightful worship of God and spiritual formation. If congregational members see Sunday morning as the primary time they worship God and do not see what they do on Monday morning as prime-time worship, then our good and great triune God who is worthy of worship 24/7 receives puny and impoverished worship from his new covenant people. In original creation, God designed us to work and worship in a seamless way. There was no Sunday-to-Monday gap. While we are not to worship our work (for that is idolatry), we are to see the work we do — though presently marred by sin and now redeemed by the gospel — as an act of worship done unto God and for the good of others (Col 3:23). In the saving grace of Christ and through the indwelling power of the Holy Spirit, apprentices of Jesus are called to live and work before an audience of one in a seamless life of worship. Grasping this truth with heart, mind, and body transforms not only each individual, but the entirety of a local church faith community.

If we perpetuate a Sunday-to-Monday gap, the spiritual formation of followers of Jesus into increasing Christlikeness is also impoverished. If congregants see their spiritual formation as primarily something that occurs on Sunday or is reserved for a spiritual discipline they do during the week and not a vital aspect of the work they do every day, then their spiritual growth will be greatly hindered. The work we are called to do every day is one of the primary means the Holy Spirit uses to conform us to greater Christlikeness. We shape our work, and our work shapes us and infuses a sense of experiential meaning in our daily lives. It was the Swiss psychiatrist and holocaust survivor Viktor Frankl whose remarkable insight into human nature concluded that humans find a sense of meaning not only in the relationships we forge, but also in and through the work we do. Yet many followers of Jesus who grace the Sunday morning pews feel like second-class citizens where their everyday work is implicitly and sometimes even explicitly diminished both in its intrinsic meaning and importance. One of the greatest heartaches I have experienced as a pastor is encountering so many followers of Jesus who have confided in me that in their local church community, because they are not a pastor or missionary, they feel like second-class Christians. This suffocating deception not only burdens my heart but truly breaks the heart of Christ, who delights in them and in where he has called them to serve him in their workplaces throughout the week.

Editors’ note: The above is an adaptation from Tom Nelson's new book, The Flourishing Pastor. The book comes out Tuesday, December 14.

Adapted from The Flourishing Pastor by Tom Nelson. Copyright (c) 2021 by Tom Nelson. Published by InterVarsity Press, Downers Grove, IL. www.ivpress.com. The book is out Tuesday.