What Do Trinidad, MIT, and Food Network Have in Common?

What do Trinidad, MIT, and Food Network have in common? One person.

A Food Network legend, an MIT grad, an entrepreneur. How does she do it? We asked. 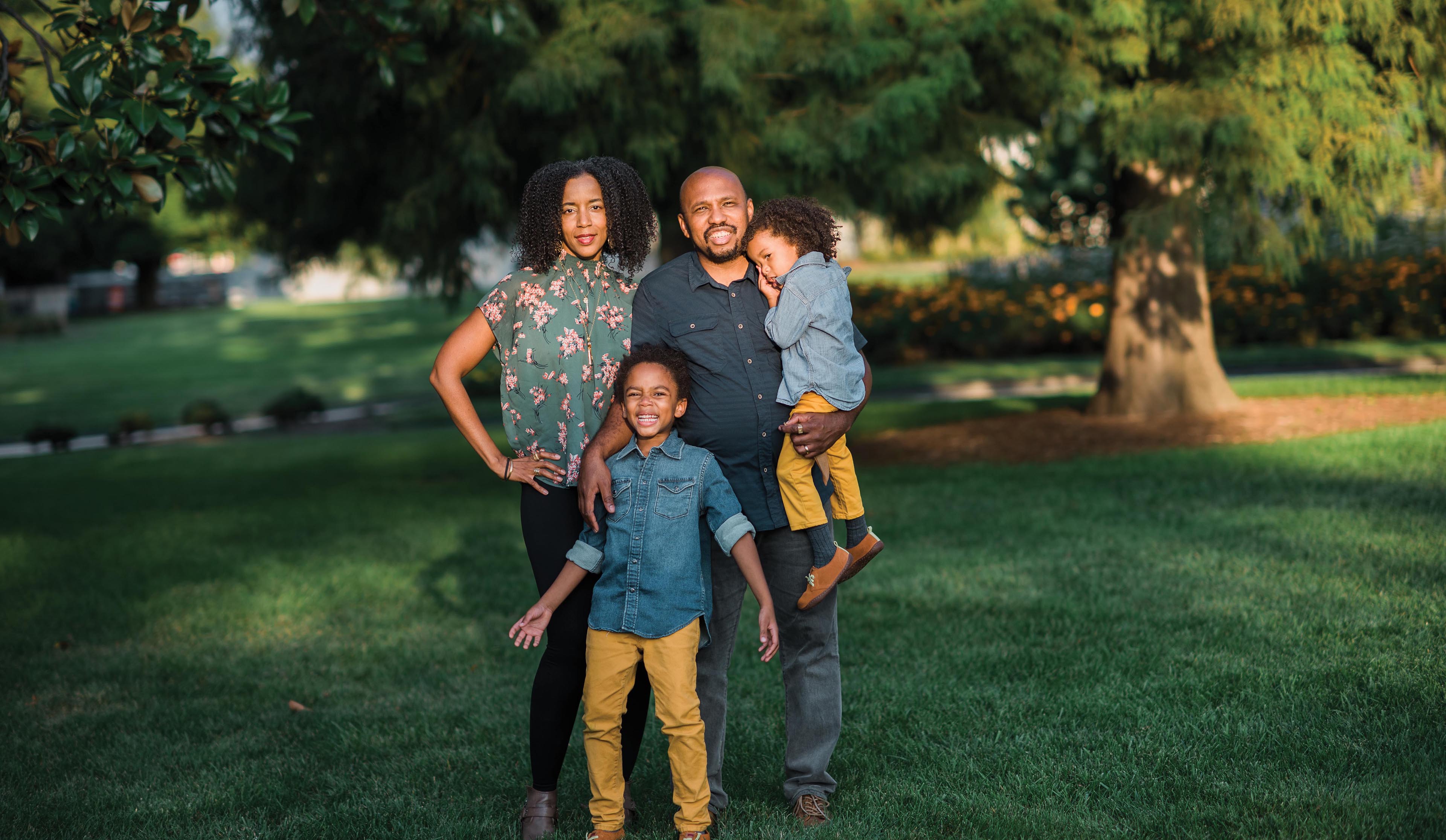 In 2018, she won a Food Network reality show for the second time. Six years before, she won Cupcake Wars; this time she survived Chopped. Yet this was only — ahem — icing on the cake.

Before opening a bakery and burning through Food Network, she immigrated from Trinidad, graduated from the Massachusetts Institute of Technology and earned a doctorate from Johns Hopkins.

On any given day, she spends her morning at The Sweet Lobby, the bakery she owns with her brother on 8th Street in Washington, D.C., right at the eastern edge of Capitol Hill. Then she’s off to the National Institute of Health, where she’s a working engineer. Of course, during her whole day, she’s the wife and mother. These aren’t two different people, or even two different lives. The baker. The entrepreneur. The biomedical engineer. The STEM advocate. The mom. The reality TV star. They’re all integrated into one person. A Christian woman named Winnette McIntosh Ambrose.

She spoke with Common Good’s Paige Wiley in February.

You describe a tension between your science interests and your creative side. What advice do you have for people who also feel that tension?

What we have to do is be able to understand, Is this something that is just a really great hobby for me? Say I’m trained as an architect and all my life this is all I’ve wanted to do, but I’ve recently picked up calligraphy and I really, really love it. I can see myself spending all day long doing calligraphy. What you want to ask is yourself is, Is this a passion or is it something that ought to remain a hobby?

You’re an advocate for STEM education. Your path shows some flexibility in how STEM ed plays out. Are we missing something in how we talk about STEM?

STEM is not just about preparing for a specific job. When you excel in science, at math, as an engineer, you are equipped with a way of thinking that is powerful and extends to just about anything that you can do. On a day-to-day basis, I may not be dissecting retinas or applying biograph onto corneas, but I am solving problems of every kind.

As an engineer, as a scientist, you are equipped with a strategic advantage.

What has work as an entrepreneur taught you that engineering hasn’t?

It has taught me that in many ways nothing is predictable. And as much as I would love to be in control of everything, I am not. It’s taught me to be prepared, but at the same time to be patient. Sometimes I think as an entrepreneur we’re very fun; we’re very ambitious. And we want everything to move at our pace, which is often a fast pace. It’s important to realize that not everybody has a window into my head. Instead, I have to invest the time to communicate my vision and bring people on board.

What does it look like to give people a level of control of your vision?

Preparation is really important. By nature, I’m less of a planner; I’m more of a doer. It’s one thing to have a creative, ambitious list of things to execute and throw it all on yourself — to push, push, push and do it.

But you can’t have that expectation of other people. You have to organize, set goals, and communicate in a timely fashion. That is really challenging for me — to realize that not only do I have to delegate but things might not be done perfectly the first time. I have to understand that failure is part of it. I’m a perfectionist, and I think it’s actually more of a weakness than anything else.

How does your various work connect to your faith?

I go to Colossians 3:23: “Whatever you do, do it heartily as for the Lord rather than for men. Knowing that from the Lord you will receive the inheritance.” That’s the thing that ties it all together. It’s less about what I’m doing, but more about how I’m doing it.