The economic, social, and theological implications of the ‘birth dearth.’ 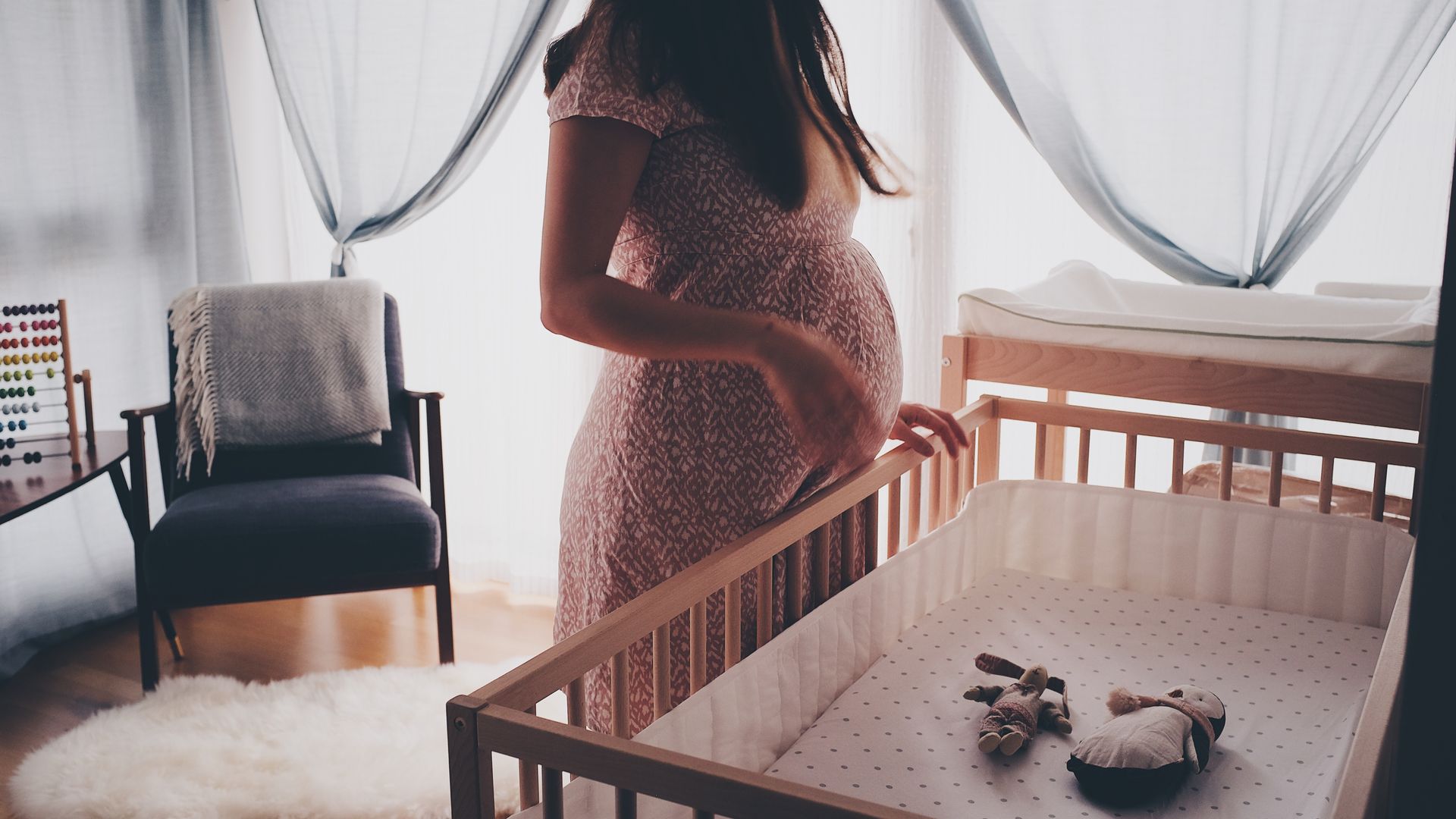 About 3.6 million babies were born in the United States last year. Each one is wonderful news, but together the news is mainly bad.

That’s because the American birthrate is plummeting.

Census data show the U.S. birthrate has been below replacement level — that’s the number of children that must be born each year to maintain our current population — since 1971. But in 2020, we reached the lowest birthrate since 1979. Today, there are roughly 1.7 children born to each American woman. If “What’s .7 of a child?” is your next question, this is a statistical average, which also accounts for childhood mortality.

Our population is still growing. But the falling birth rate, in concert with our rates of death and immigration, has rendered our population growth rate in 2020 the slowest on record in nearly 100 years.

Would we have shared this news with social scientists in the 1960s or 1970s, they may have cheered. After the baby boom following the second World War, many worried that America’s exploding “population bomb” would cause a humanitarian crisis in resources and infrastructure — think too many hungry bellies and not enough farmland. But now, many scientists are sounding the alarm over the opposite problem.

A baby bust has big economic implications, both in what we might consider positive and negative directions. Women who aren’t having children may earn more money and attain higher-level careers over their lifetimes. But fewer children also mean fewer contributors to the workforce — and that’s a workforce of today’s kids upon which today’s parents will one day depend.

Fewer babies today, along with longer life expectancy means in 30 years we will have more patients and fewer doctors. There will be more Americans on Social Security and fewer workers paying into that system. There will be fewer accountants, fewer teachers; fewer scientists and farmers and factory laborers. We will face the same — maybe bigger or more — problems, but we will have fewer minds working for solutions.

While startling news for the United States, a population bust isn’t exactly uncharted territory. Birth rates in many Western European nations are much lower than ours.

A birth rate crisis has been brewing in Japan for years. Estimates show there will be just seven babies born per 1,000 people there this year. Nearly 30 percent of Japan’s population is over 65, and the nation’s economy and social culture are already feeling the strain. Earlier this year, The New York Times featured a story about a remote island village in Japan called Nagoro, which has a population of just two dozen adults and exactly zero children. In fact, the last children to live in Nagoro graduated from elementary school almost a decade ago.

Perhaps that explains the latest crafting trend in Nagoro: lifelike child-sized dolls. A local elderly woman creates and sells them. Visitors can find them perched in human-ish positions all over the village.

So if we love children now — enough to make fake children where the real ones have gone — and if we know we’ll need them later, why is the birth rate falling?

What are Babies for?

A reporter at Business Insider wrote last May that a declining birth rate in America was a “symbol of progress in gender equity.” Her theory is a popular one: that more women want to build careers instead of families (presupposing those goals are, for the most part, mutually exclusive). Others suggest that the lack of government support for American families — think policies like paid family leave — dissuade more people from having children.

But suggesting the decision whether to have children is purely economic doesn’t pass muster. The birth rate is also falling and, in some cases, lower than the U.S. in many Western European and Scandinavian countries where governmental support for families is much more robust.

The decline in American marriage rates may also play a role. Fewer Americans are getting married  than ever before; and those who do get married are doing it later in life, meaning they will likely have fewer children.

Dowell Myers, a professor at the University of Southern California, told CBS News last Spring that stagnating population growth is a “barometer of despair.” When hope for the future is high, he reasons, people have children. When things look bleak, they don’t.

All of this — the population bust and the theorizing behind it — poses two important questions for Christians: Should we have hope for the future? And secondly, what, exactly, are children for?

As to the first, yes. The Apostle Paul says despair isn’t an option for a people “afflicted in every way, but not crushed… perplexed, but not driven to despair (2 Cor 4:8).” Maybe it is for the hope we have in Jesus that Christians worldwide are still having more babies than any other group; though Pew Research suggests the birth rate among Muslim women may surpass that of Christians by 2035. (Nevertheless, it remains true that religious people have more babies worldwide than anyone else.)

The second question — what are children for — is a little harder and a little more uncomfortable. For decades, modern technologies like birth control, abortion, and assisted reproduction have slowly painted a picture that we tend to act like has been hanging on the wall all along. Culture today says making babies is something we can control; and that has made us believe we should control it. That’s the lie that prompts women and couples to ask things like whether they “want” kids, or want kids “yet;” as if children aren’t a truly uncontrollable blessing but instead an item on a bucket list (or a “never would I ever” list).

Married Christians just don’t have the luxury — or the pressure — of struggling to “discern” whether they should have children. Economic concerns are real and pressing; so is the health of a society in which parents are anticipating building their family. And God has, of course, provided natural ways that allow couples to be intentional about the timing and number of children they have.

God also calls some Christians to remain single. Some married couples he doesn’t bless with children. Others face health problems or dangers that preclude them from having children or having multiple children. The lives of these believers are just as full, meaningful, beautiful, and necessary as those of parents with bigger broods.

But when a Christian man and woman marry, they vow to abide God’s natural law that says when their bodies come together, children may follow. That means Christian couples also vow to care for those children as unique, individual Image-bearers that God always intended to bring here.

When we “seek first the kingdom of God” in this way, we can trust that all the attendant risks of a “birth dearth” — a diminishing social safety net, a diminishing workforce, and a diminished pool of people to care for their own aging family members — will diminish. “All these things will be added unto us,” Jesus says in Matthew 6:33.

Christians couples don’t have children to “save our population” any more than we avoid having them to save our “autonomy.” Kids are a blessing in and of themselves. And, it turns out, they keep the world spinning.