This is the Highest Ambition of Christian Vocation 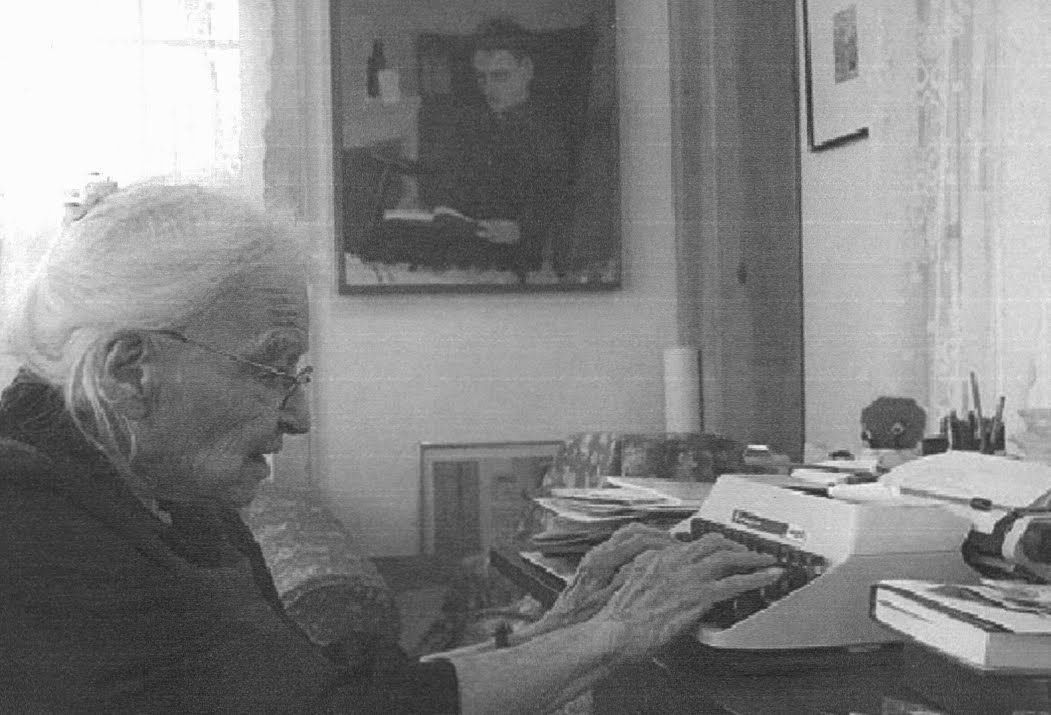 Anne Porter was a wife and mother of five, and her family’s busy South Hampton home became a respite for friends suffering breakups and mental health crises. One particularly busy summer, Anne wrote to her mother that they seemed to have gained the reputation as “rest home for broken-down New Yorkers.” Those childrearing years — and those numerous house guests — left Anne, a poet, with little quiet space for writing. Her first poetry collection (a finalist for the National Book Award) wasn’t published until she was 83.

I stumbled across Anne’s story — and a video interview of her, confined to a wheelchair just months before her death — and inhaled relief. There might be time.

I, too, am a wife and mother of five, and at various seasons, my house has whirred. To support my husband’s career aspirations and to raise our children, I left my full-time teaching career.

I’ve never regretted the decision to “off-ramp” in those early years, but I have sometimes wondered if I lacked imagination for the tango of work and home. If I lacked ambition.

Ambition is not a word that Christians (especially Christian women) come easily to embrace. At the heart of the gospel is the self-sacrificing act of God, who for the sake of love, “did not count equality as a thing to be grasped, but emptied himself, by taking the form of a servant ... he humbled himself” (Phil 2:8-8). We serve a Savior whose ambition was the basin, the towel, and the ignominy of the cross. To what heights would we pretend to aspire?

We are right to be hesitant about ambition that is nakedly (even cunningly) self-serving. Augustine understood sin as inordinate self-love whereby humans refuse to pay God the honor he deserves. Luther wrote that “in all things man seeks only himself” — Barth, that we are “crooked even in the knowledge of [our] crookedness.” Sin distracts us from seeking the glory of God and distorts our ability to judge the relative merit of our ambitions.

But pride is only one diagnosis for the malignancy that is sin. For those who suffer too much ambition, many others suffer too little. Acedia, or sloth, is one particular manifestation of this lack of ambition. Acedia is a kind of vocational unfaithfulness, a refusal of the demands to which one has been called by God. It is indolence and indifference, or lack of care. As an example in his Institutes, fifth-century monastic John Cassian refers to acedia’s false urgency, which drives the monk from his cell (and his commitment to prayer) to a visitation appointment with the sick and lonely. Acedia gets us busy doing everything but the work God has called us to.

Christian ambition is best informed by the Lord’s Prayer. I can think of nothing more plainly, more grandly ambitious than asking God to do his will on earth as it’s being done in heaven — even presuming that he might do it through me. This is the holy ambition of Christian vocation as we know it: that as God’s people live in response to God’s voice, he promises to hallow his own name.

I’ve spent years presiding over my sink and stove, making a home for my family and the stragglers of the world. Now I also spend hours tapping away words on this keyboard, praying they might eternally matter. Can both kinds of ambitions matter to God? Enormously, I think.

I suppose what counts is living as Anne Porter, a devout Catholic, did. In his foreword to her second poetry collection, which she published at 95, David Shapiro wrote, “Her greatest emotional perspective [was] that of praise.” 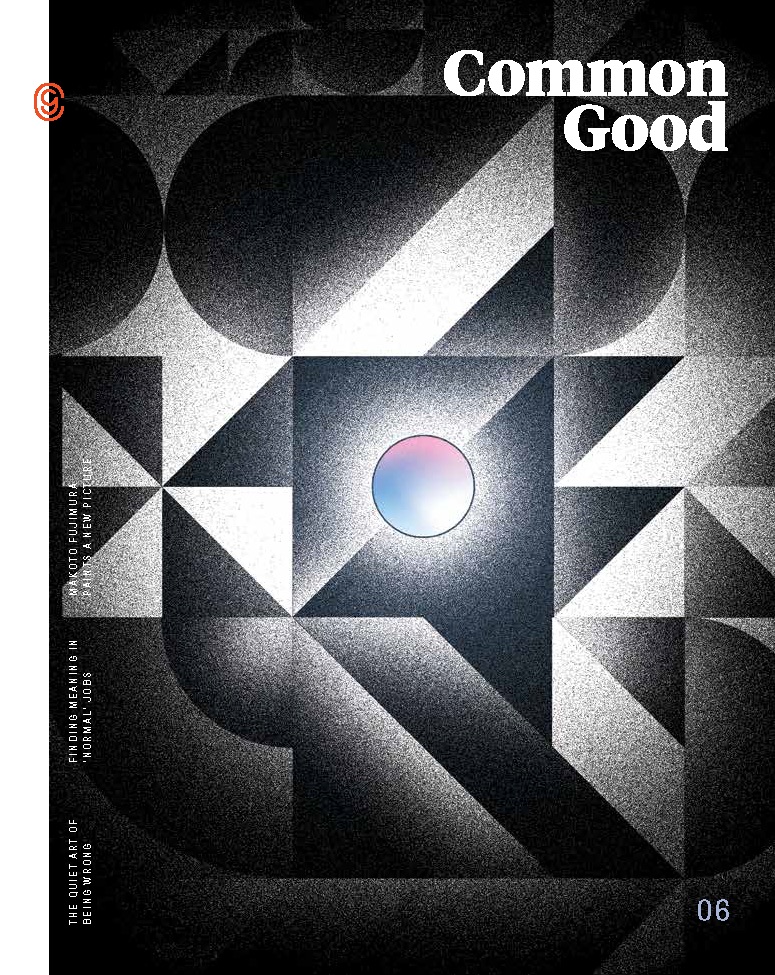