Retirement in the church. Pastors, how can you navigate a new concept with age-old wisdom?

As boomers age, pastors have to figure out how to talk about retirement. 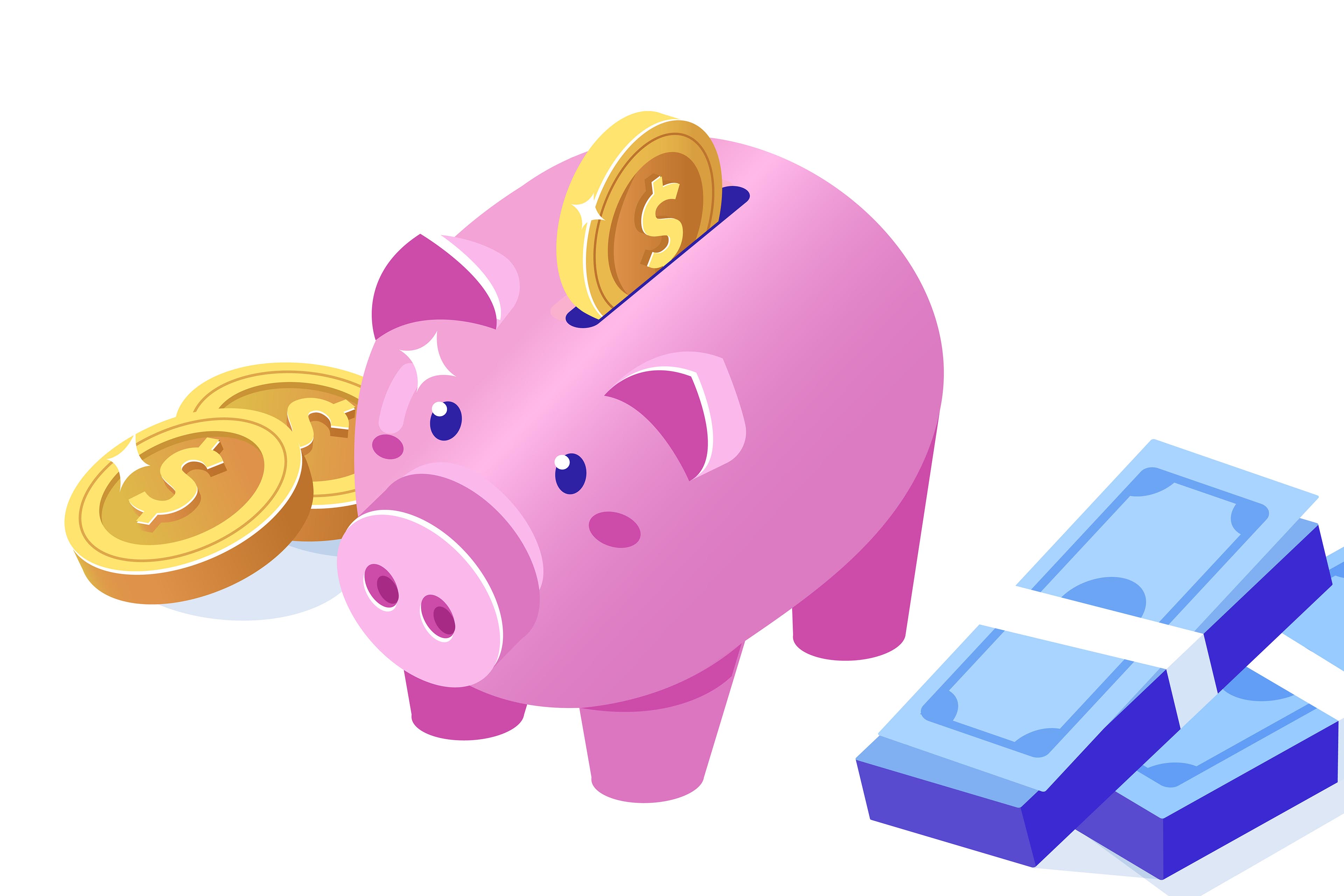 In Christian circles, discussions about retirement range from benign to controversial, or they don’t happen at all. The mantras associated with retirement swing the pendulum from John Piper’s “Don’t waste your retirement” to “You earned this! Enjoy it.” In a lot of churches in most cities and towns, pastors aren’t talking about retirement in deep ways, and we don’t think it’s because they don’t care about the retirees in their pews.

While retirement seems normative, it’s a relatively new practice. For most of history, people worked until they couldn’t. Life expectancy was lower than today with less medical advancements and harsher living conditions, giving most people no real category for late-life decades of relative leisure.

Now, longer lives and better health are changing the make up of churches. For many pastors and churches, retirees are a shoo-in for serving. Nursery workers? Sure. Greeters? Sign them up. Where do they fit and how can they serve? But what if there is more to retirement than using extra time well?

Retirement is new, but what isn’t is the age-old commandment to love and serve others. That’s how Al Erisman frames discussions of retirement. He is a business professor and is working on a commentary on biblical views of work.

“We are never called to make life all about ourselves, but rather to serve others,” Erisman said in a recent interview. “This can go on with or without pay.

“There was a time that people worked until they died, but in our modern world, people retire with much of life before them,” he said. “If it is possible to retire from the need to create more economic income, now what? The person has learned and grown, and has the opportunity to pour into the lives of others.”

And it might be as simple as that for the retirees in your congregation. We’re all looking for meaning and purpose in our lives, from an early age to our last days. Pastors can point people to finding that meaning in the work of loving others well, no matter the compensation.