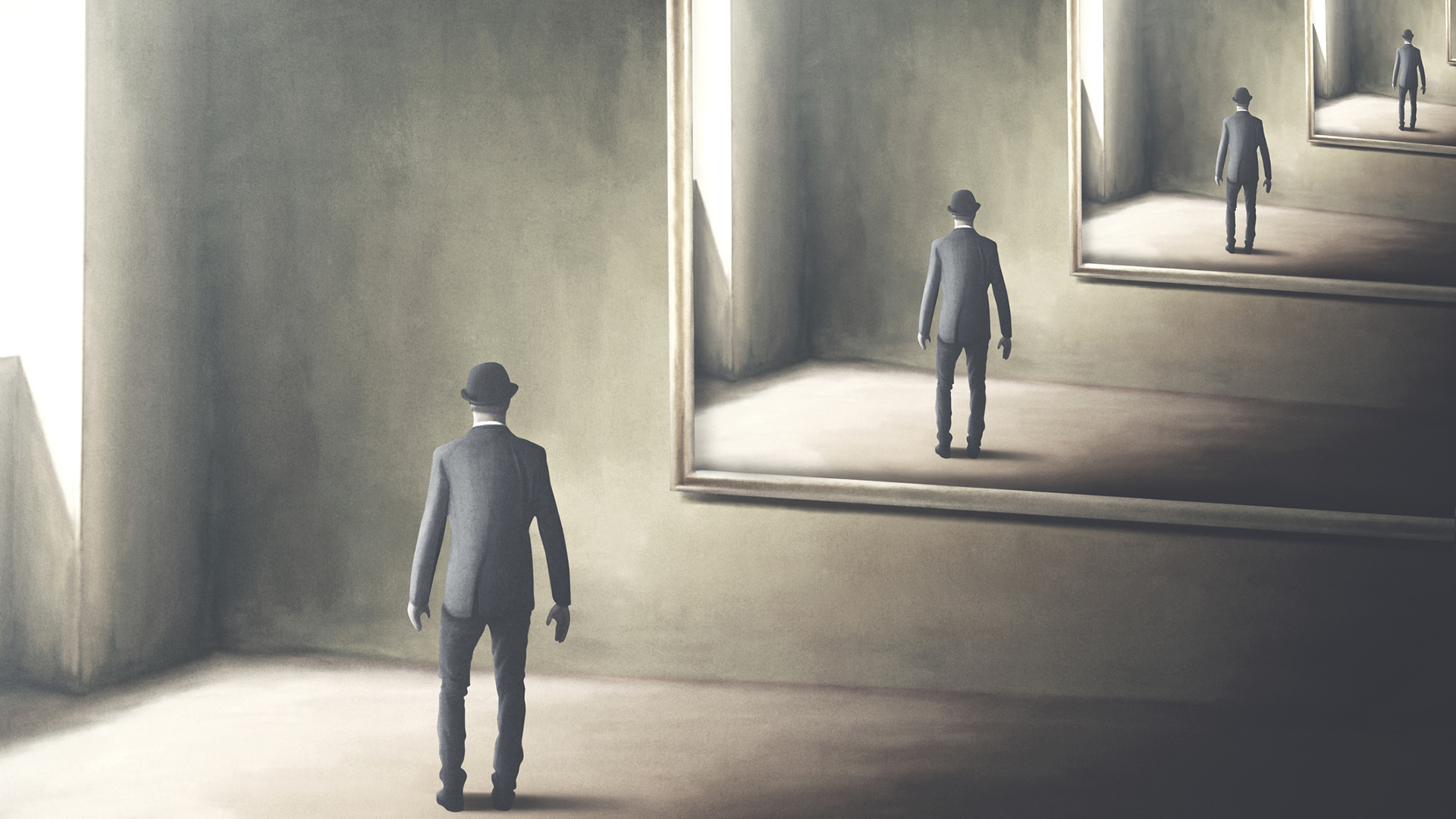 This year has been a painful one for many. As we reflect on the last 12 months and look forward to the next, let’s take a quick inventory of where we are before we move toward where we’re going. Here’s the story: Let’s start from the very beginning.

Jubilee was in the air. Didn’t it seem so? Markets were up, interest rates were down, a housing boom boomed, and businesses had sales, investment, and cash to keep them going for the foreseeable future.

It was good for a lot of people. But, of course, this couldn’t last forever, and many investors sold out of the stock market when it peaked in November 2021. They knew a slowdown would come: The Fed had indicated as much.

But inflation, what the Fed had once called “transitory,” seemed to be especially sticky. The question for policymakers became, not if they would raise interest rates, but by how much? And for how long?

By summer, inflation was entrenching itself into more of the economy. That showed up in prices for many goods and services. This was especially true for the price of gas, which hit $5 as a national average. Inflation even showed up in the price of labor, as I noted at the time:

The current labor shortage may be partly due to the fact that the suppliers of labor (workers) and the demanders of labor (employers) can’t agree on the right price. A Bloomberg article published this week noted the rise of the “reservation wage,” or the lowest wage workers would be willing to accept at a new job. The figure? Nearly $73,000.

As a result, the big story by this time was the fall of the once-glittering tech industry. As prices rise, the Fed needs to raise interest rates to cool spending. As rates rise, debt gets more expensive. Tech companies survive on debt in order to grow. And many of the kings of tech were laid low, so they laid off: Coinbase cut 18%, Shopify cut 10%, and Gopuff cut 10%.

Last year, 2021, was a marvelous one for tech. Yet by this summer, major companies were laying off thousands and slashing forecasts. Analysts discovered tech was in another dot-com bust.

The Economist summarized the year past in “Investing in an era of higher interest rates and scarcer capital.” The “end of cheap money,” they call it:

Welcome to the end of cheap money. Share prices have been through worse, but only rarely have things been as bloody in so many asset markets at once. Investors find themselves in a new world and they need a new set of rules.

The pain has been intense. The S&P 500 index of leading American shares was down by almost a quarter at its lowest point this year, erasing more than $10trn in market value. Government bonds, usually a shelter from stocks, have been blasted: Treasuries are heading for their worst year since 1949. As of mid-October, a portfolio split 60/40 between American equities and Treasuries had fallen more than in any year since 1937. Meanwhile house prices are falling everywhere from Vancouver to Sydney. Bitcoin has crashed. Gold did not glitter. Commodities alone had a good year—and that was in part because of war.

As they note, the pain has been intense, and by late fall until now, the probability of a recession has become more certain. What began in tech — an industry hypersensitive to changes in markets and financing — is making its way through the rest of the economy. For instance, manufacturing activity, as measured by the Purchasing Managers Index (PMI), a measurement based on a monthly survey of supply chain managers across 19 industries, covering both upstream and downstream activity is slowing down, currently in a state of contraction.

Big banks estimate a recession next year, with the Fed raising rates to over four percent. And Goldman Sachs announced they’ll lay off eight percent of their workforce.

Interestingly, a key indicator of the health of the economy is consumer spending. Some say “consumers spending is on borrowed time.” Yet there’s no bigger day for consumer spending than Black Friday, and this year it broke records.

What will happen next year is anyone’s guess.

What we can take away this year, from watching the economy and from learning about how and why it works, can be boiled down to two principles that should be familiar to all of us: We are finite, and only God knows the future.

We are finite in the sense that we have only so much stuff in our world — whether that’s cars, computers, or caretakers. We can’t have everything that our hearts want, no matter how good and wonderful that gift might be. Just look at our bodies, with their finitude and limitations, a physical reality from which we can’t escape. We can’t go more than a few days without sleep or water. And crossing into your 30s will make you realize that, you know, 9:00 p.m. isn’t a bad time to go to sleep after all.

We’ve also learned that we just can’t know the future. It’s important to keep in mind that no matter how confidently economists or business leaders may forecast, even with statistical models and charts, no one knows what will actually come to pass. Earlier this year we discussed how economics is all about knowledge, but that knowledge is disparate and sometimes, counterintuitively, just unknowable. Nowhere is this more evident than in the confident assertions by business leaders and economists that turn out to be underestimating the difficulty or complexity of doing their job: See extreme examples like the FTX debacle or Elon Musk and Twitter.

We can, however, prepare for the future by preparing for a wide range of events that may or may not happen, and by seasoning our thinking with a little humility. Remember what James wrote to us all those years ago: “Look here, you who say, ‘Today or tomorrow we are going to a certain town and will stay there a year. We will do business there and make a profit.’ How do you know what your life will be like tomorrow? Your life is like the morning fog — it’s here a little while, then it’s gone.”

See you next year, a year in which we again wait for the King of the world and work as his stewards. 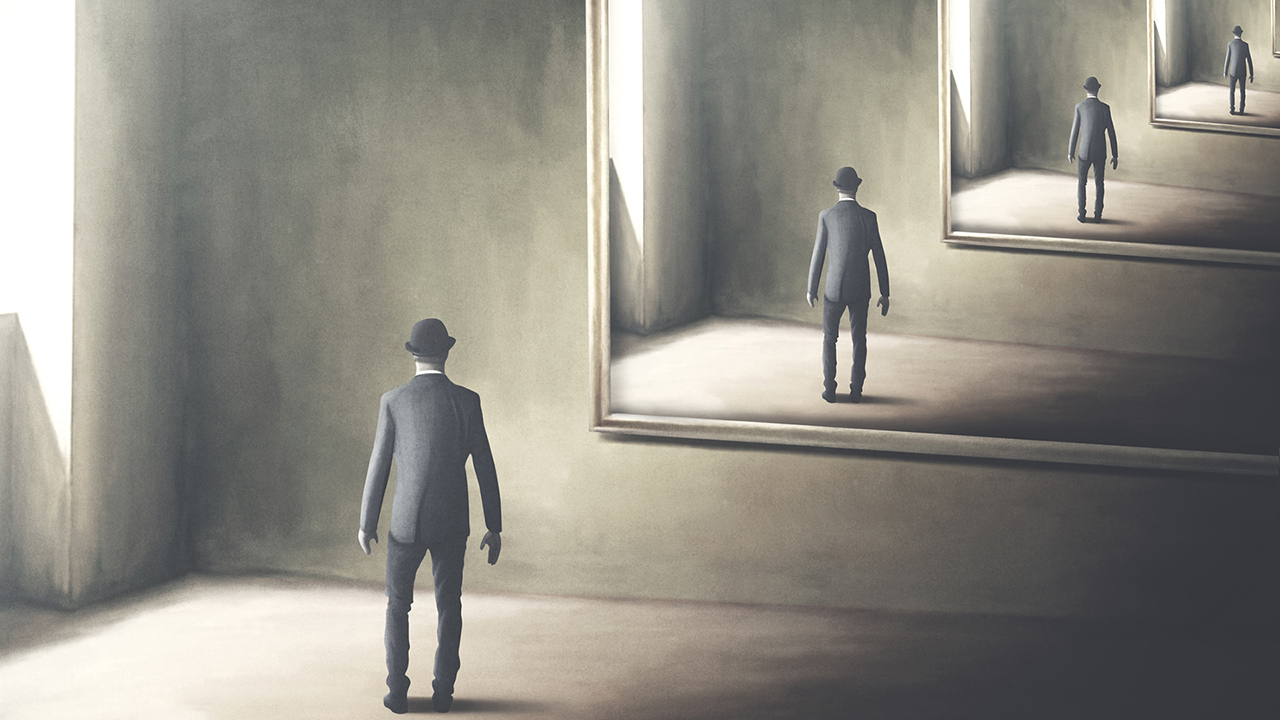