Or how not to project personal experience as normative. 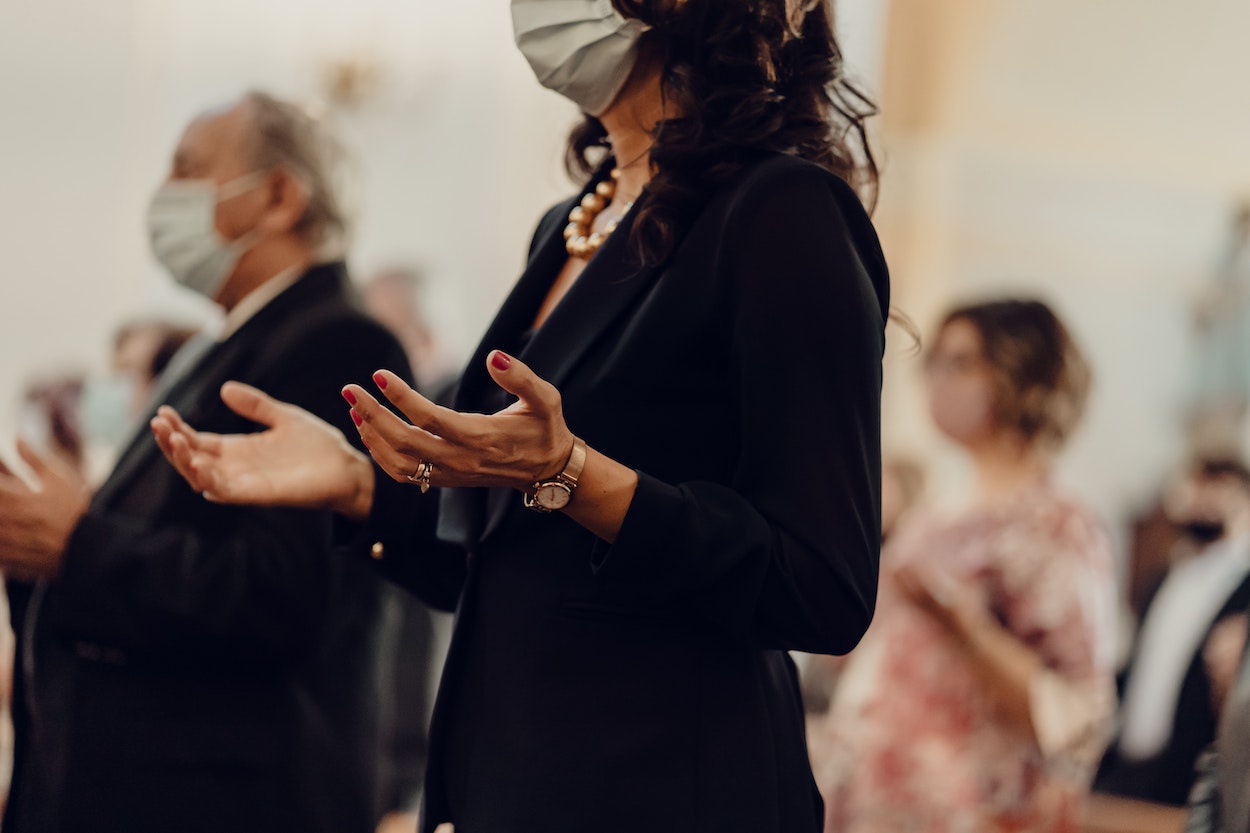 From the time I was born until around the age of 12, my mother worked at home. Her primary job revolved around raising three boys, cooking, cleaning, yard work, and the other labors associated with being a homemaker. My parents never taught or implied that a woman shouldn’t work outside the home. I wasn’t told that a woman’s place is in the home and a man’s is in the office. That just happened to be the structure of our family.

What we experience informs both what we think will be and should be. Growing up in a nuclear family in which the father went to the office and the mother stayed home, it became my expectation. It also informed how I thought about women and careers outside the home. So when it came to women and work, I didn’t oppose women having careers. I just didn’t expect it. Men, on the other hand, had to have careers; it was wrong if they didn’t. This mindset followed me through college, seminary, and pastoral ministry.

When getting to know someone, it is natural to begin with what we know about that person or expect to know. Talking to congregants is an important aspect of pastoral work. You ask questions to learn about your people’s lives. When you expect men to have careers, you naturally ask, “So, what do you do for a living?” or “How is work going?” When you don’t expect women to have careers, you naturally ask about other things, “How is your family? or “How is parenting going?” Similarly, it’s easy to slip into the same rut in sermon applications and illustrations.

We invest in what we value. When women in the church I lead are never asked about their careers and interests outside the home, they rightly wonder if their pastor cares about that work. When sermon application never addresses a woman at work, they can fairly question whether their work is worth investing in. If I don’t speak about, highlight, and encourage women to be Christians in the world, it communicates that women have little to offer the Kingdom’s witness in the world.

I’m not a perfect pastor — at all. I have much to learn about loving women and shepherding them well. But I have learned that my unconscious expectations and resulting behaviors can harm, hinder, and discourage my sisters in Christ, especially those with non-domestic vocations. I’m trying to change. I’ve identified four steps I’m taking to train myself to honor the work lives of women without project my experiences as expectations.

Genesis 1 should control our expectations regarding vocations. The Lord “created man in his own image …he created them male and female.” Then he blessed them and spoke their commission, “Be fruitful, multiply, fill the earth, and subdue it. Rule the fish of the sea, the birds of the sky, and every creature that crawls on the earth.”

If we expect the work of women, then we should respect the work of women. The primary vocational calling of a woman is not respected if it is treated as optional and inconsequential. A vocation is a particular calling from God to represent his rule in creation. That matters.

In Genesis 2, the Lord says it is not good — that is, really bad — for the man to be alone. By himself, the male could not fill and rule the earth. So, God made him a “helper” out of his own flesh and bone—the woman. This helper is not a tag-along. She is a strong ally — the kind of helper that YHWH was to Israel. Without the helper, failure is certain.

The church, of all places, should respect the non-domestic primary callings of women. The gifts and callings of women are not, as Jen Wilkin puts it, “nice but not necessary.” If the Lord has gifted and called a woman to a career, it is necessary for the good of the world that she does it. Pastors, of all people, should reinforce this.

If we expect and respect the vocations of women, then we should take an interest in them. Our personal questions should not be confined by tradition or stereotype. A vocation is a calling from God; we should want to know about that.

As a (male) pastor, I want to know how to pray for, counsel, and support my sisters in their work. I want to know how the church can better equip them spiritually for the task God called them to. This means “So, what do you do for a living?” should be a natural question to ask a woman attendee new to the church. “How is your work going?” should not catch women off-guard; they should expect their pastor to ask.

When the first man saw the first woman, poetry burst from his lips. “At last!” he sang in joy and relief that what he desperately needed had been provided. In like fashion, if I believe that the vocational contributions of women are necessary to God’s design, I will rejoice to see it. Sermons and prayers should highlight the important work of women, not in place of but with the work of men.

I know this is insufficient, but it’s a starting point. As we do these things, we’ll find the Lord (and our sisters) helping us learn to see and uphold the value of women and men doing God’s work in God’s world.