Can You Resist Screens with Art? Look into This Atlanta Painter’s Studio 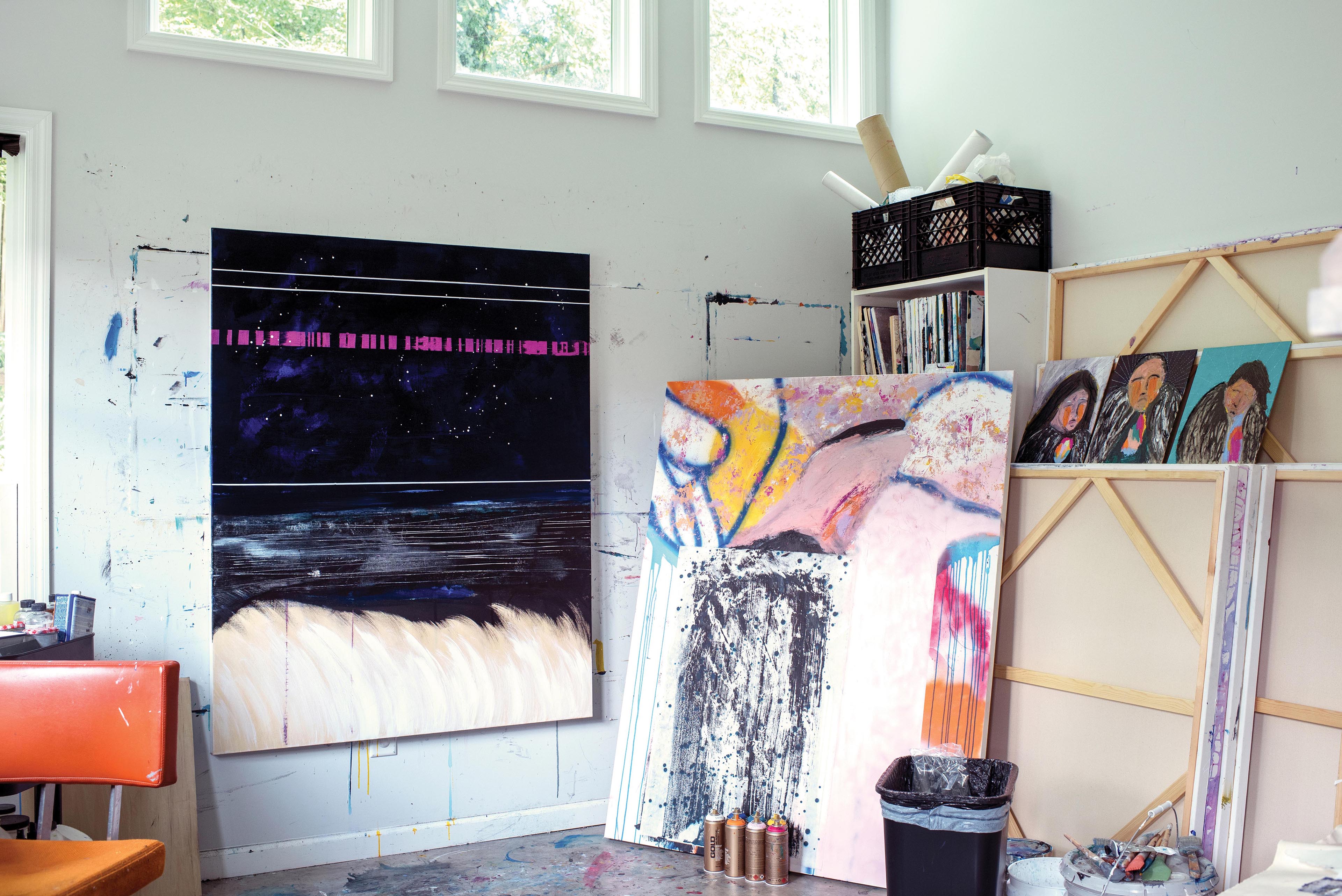 “That’s a fundamental disposition I have in my life — to receive the world as sacrament and the universe as parish.”

He returned to painting as a balm. His interest started with his grandmother, his father’s mom and a studio painter. She showed him a path and it wound from childhood, through college, all the way to his kitchen table, where he sat a couple of years ago and began to “push some paints around on some paper” again.

Now Cameron Alexander Lawrence’s oeuvre includes 150 works, abstract paintings that the Atlanta-based painter and poet sells directly to individual collectors or that you’re likely to see in an arts journal.

These paintings (pictured right: “Analog Spring” and “Emotional Data”) are part of Lawrence’s “reflection on — and resistance to — an over-reliance on mediated experiences of life, usually through one screen or another,” he told me. And, “they’re also in reaction to the glorification of data as a means of understanding the world.”

These two share the ethos of Lawrence’s other studio work: expressions of his aim for wholeness, both in his person and with how he connects to the world around him.

“The art means something because it’s a representation of bringing my existence into the space of the studio and everything that means as a husband, a father. My faith in Christ, my life as an Orthodox Christian, I carry that with me into the studio.”

The balm he needed for what you could call creative burnout. Starting around 2014, Lawrence has published about a dozen poems a year in literary journals and magazines around the country. And for about three years between 2015 and 2018, Lawrence and a fellow poet wrote an original poem, or part of one, every day, and every day exchanged them. By the time he wrote a manuscript’s worth of poems, Lawrence reached exhaustion, and that pushed him into the studio.

It’s a space where he can do something for others, sure, but also a place where he can receive: “Being Orthodox, there is a prioritization of mystery in the life of faith and a sacramental perspective on things, even outside of the liturgical sacraments themselves,” he says. “That’s a fundamental disposition I have in my life — to receive the world as sacrament and the universe as parish.” 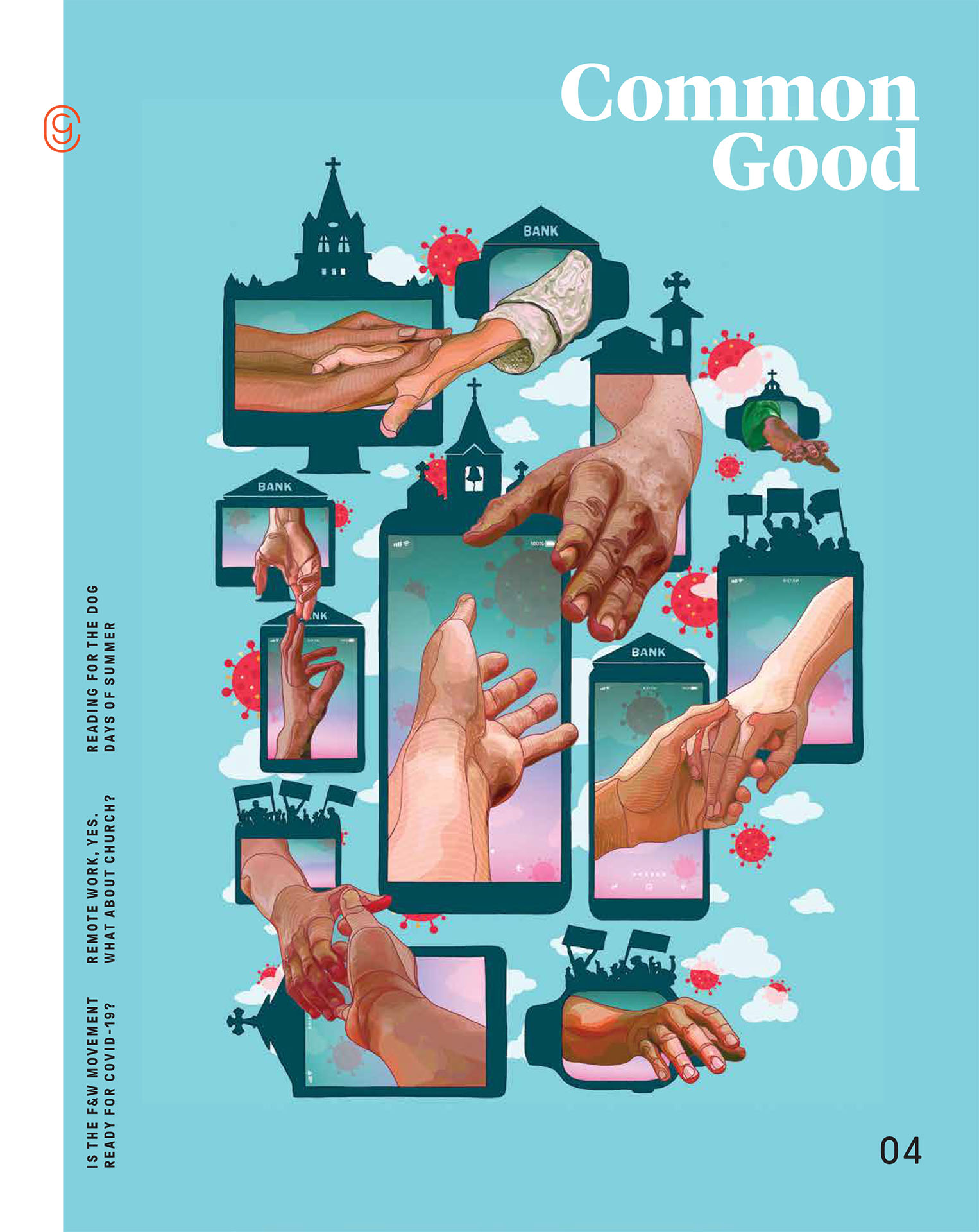