Is someone tipping the scales? 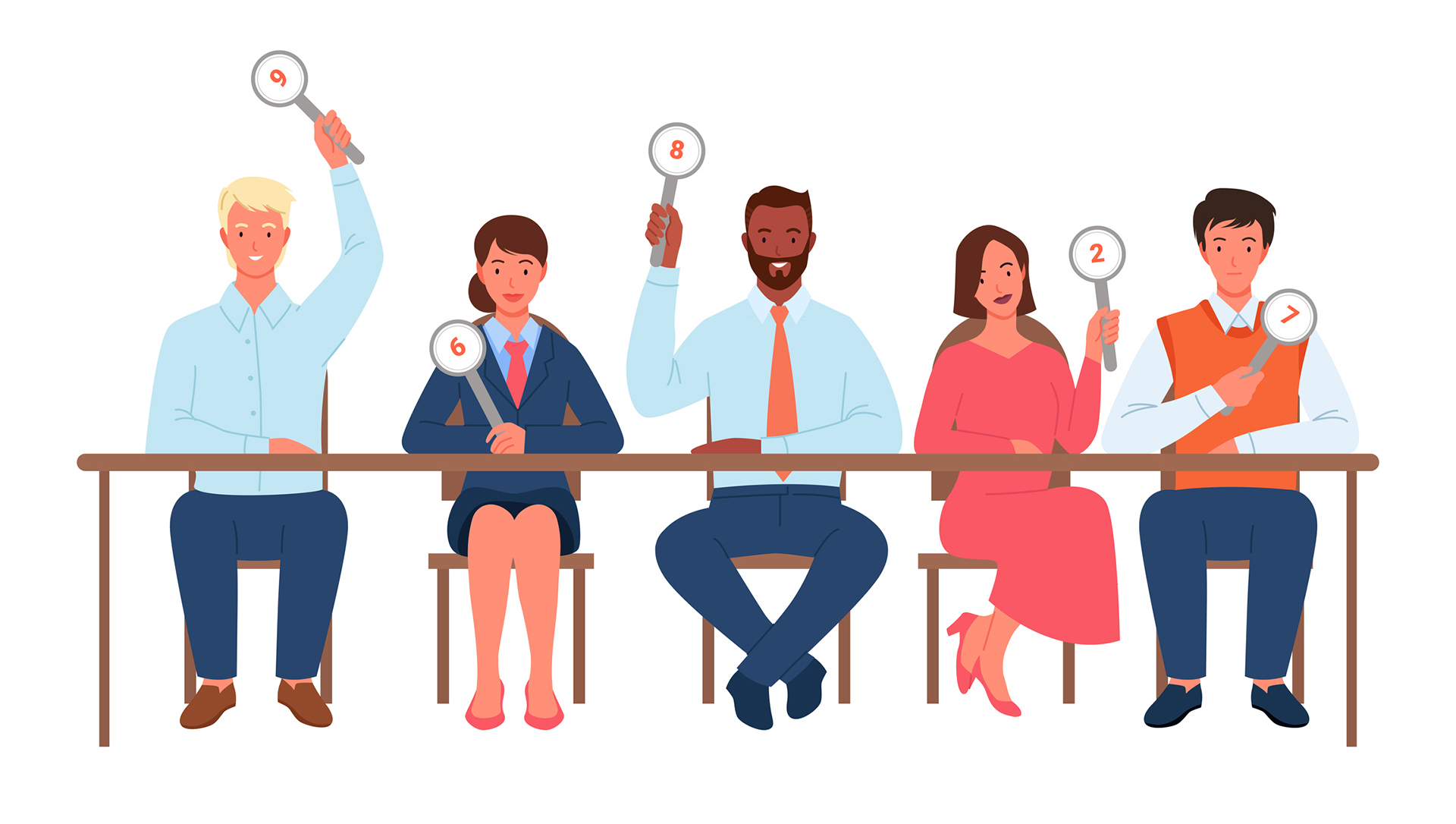 It is universally practiced business. It’s recommended by almost all executives, directors, managers, human resource professionals, business consultants, and business school professors. The performance appraisal, or performance review, usually considers multiple aspects of an employee’s performance (and often behavioral strengths and weaknesses) to be rated by the manager. However, this formal feedback has been controversial and in constant reform since early management gurus like Edwards Deming and Joseph Juran pointed out its flaws in the 1930s and 40s, if not before. Even the Society of Human Resource Management has a love/hate relationship with annual reviews, with perennial articles calling for abolishment or reform. And for good reason.

The reasons for reform, in fact, are not far from what the Bible suggests. In Scripture, God condemns inaccurate and dishonest scales. We see this in Leviticus 19:35-36, Deuteronomy 25:13-16, Proverbs 11:1, Proverbs 20:10 and 23, Amos 8:5, Hosea 12:7, and Micah 6:11. Conversely, honest scales are applauded in Proverbs 16:11. Performance appraisals, as commonly practiced, often use unequal weights and measures.

Several studies suggest issues in the practice of annual reviews. Researchers Scullen, Mount and Goff reported in the Journal of Applied Psychology in 2000 that 90 percent of a performance appraisal has nothing to do with the person’s performance. There’s a bit of room for error, but most of the inaccuracy of these reviews has to do with the appraiser’s (i.e. manager’s) policies, preferences, and perspectives, as well as the level to which they’ve been trained or prepared for review by their company — not necessarily the appraisee.

For example, a company’s policy might present limits to the reporting of the reviews, precluding a manager from rating any more than 10 percent of her staff as “above average.” The policy might also require that 10 percent are rated “below average.” Perhaps this makes sorting a large staff for promotions or raises easier on the company, but it isn’t fair for the employees. Similarly, the appraising manager’s preferences might degrade or show leniency in ratings. Perhaps an employee was outstanding this year, but the manager believes no one deserves a 10, so the employee scores a seven or eight (the same as those he outperformed). Then there’s the manager’s perspective of his employees — favoritism easily plays a role, even with policies in place to prevent it.

Plus, biases, known or unknown to ourselves, naturally creep into our decision-making. Managers have them too, and they can (and are likely to) sway appraisals. Some of the most common biases include:

• Recency. Most recent victories and failures are easily recalled and recorded on the appraisal; it’s very hard to remember what was happening six to 11 months ago, especially if those have lost some of their emotional content. A one-off mistake by an outstanding employee could cloud the memory of a year’s worth of good work.
• Habit of perception. Everyone is susceptible to it. It’s when one or a few infrequent occurrences repeat a previous behavioral habit. For example, if a person was often tardy, but has shown dramatic improvement, it only takes one recent unpunctual arrival for the manager to say, “He’s always late.”
• Categorization by gender, race, or age. We often unconsciously set different expectations for people based on a category we might create for a person. For example, a scientist versus a plumber, or a female car mechanic versus a male mechanic, a young employee versus a tenured employee in tech. These generalizations come easily, but part of the work is to correct whatever filter we might be looking through, to see a real person and their real work.
• The overwhelming and cumbersome nature of reviews. More often than not, appraisals are done in batches, which means minimal thought is given to assure thoroughness and objectivity. It can be a monotonous task, and to complete the task for a larger review pool, a manager will likely spend less time on each person. Hasty decisions are rarely well thought out.

In essence, there can be no precision to these kinds of reviews that, by their nature, are subjective.

A subsequent problem with the way these appraisals work is that they’re often used to determine merit wage increases and promotion opportunities. Without recognizing their own inherent biases or uncommunicated expectations, managers still use appraisals to determine  how much a person will earn. But if the appraisal scales are tilted, are the wrong people being rewarded? Or punished inappropriately? If appraisals are inaccurate at best, dishonest at worst, how can they fairly determine compensation?

In the fifth chapter of James, James warns against cheating workers of their wages. Their cries are heard by the Almighty, he says. If an unfair, unchecked system of performance appraisals can determine compensation, then it is certain to cheat workers of their wages, violating this Scriptural precedent. Therefore, Christian business owners and managers (to the extent they have influence) have the responsibility to review and stop unfair appraisals, to find and implement new solutions.

The good news is that there is another way. There are better methods of meting out merit increases and determining eligibility for promotion rather than using a 12-dimensional, 24-item, 16-comment appraisal that no one likes filling out — and no one likes receiving.

The best alternative to these standard, outdated performance reviews is simply one question: “How well did you do on your goals this year?”

If the goals were developed well — specific, measurable, and understood by both manager and employee — then there’s a well-positioned opportunity for a dialogue about what went well and what didn’t. An individual’s contribution can be reviewed as well as the manager’s contribution (how much she helped or hindered) — and the organization’s cooperation can be reviewed too.

Fifteen or 20 years ago, as part of the executive team at 4ward Steel, I helped my own workplace implement these reforms with great success. Instead of a standardized, yearly review, we encouraged an open dialogue, immediate and frequent feedback on performance, for hourly and salaried personnel.

It’s easy not to shine a scriptural spotlight on our business practices; we often gloss over some scriptural commands and precedents thinking God doesn’t care how we conduct our business affairs as long as we are Christlike in our personal manner. God’s not interested in our corporate behavior, we might say, or is he? In fact, God has provided guidance in Scripture toward business operations, too.

In the Bible, those businesses often look like agrarian and merchant trades, but the principles apply to the modern corporation. For example, how many modern businesses leave the edges (a portion) of their fields for the disadvantaged and needy, willing to let others harvest their sales leads and profits after investing "seed, water and fertilizer" to create the market revenue potential? If we carefully consider performance appraisals in light of Scripture, we can go a long way toward satisfying employees’ needs for fairness. And we can stay out of the confessional booth both for using inaccurate scales and cheating workers of their wages, as we remember, “Blessed are those who hunger and thirst for righteousness (justice, fairness) for they will be satisfied” (Matt 5:6). 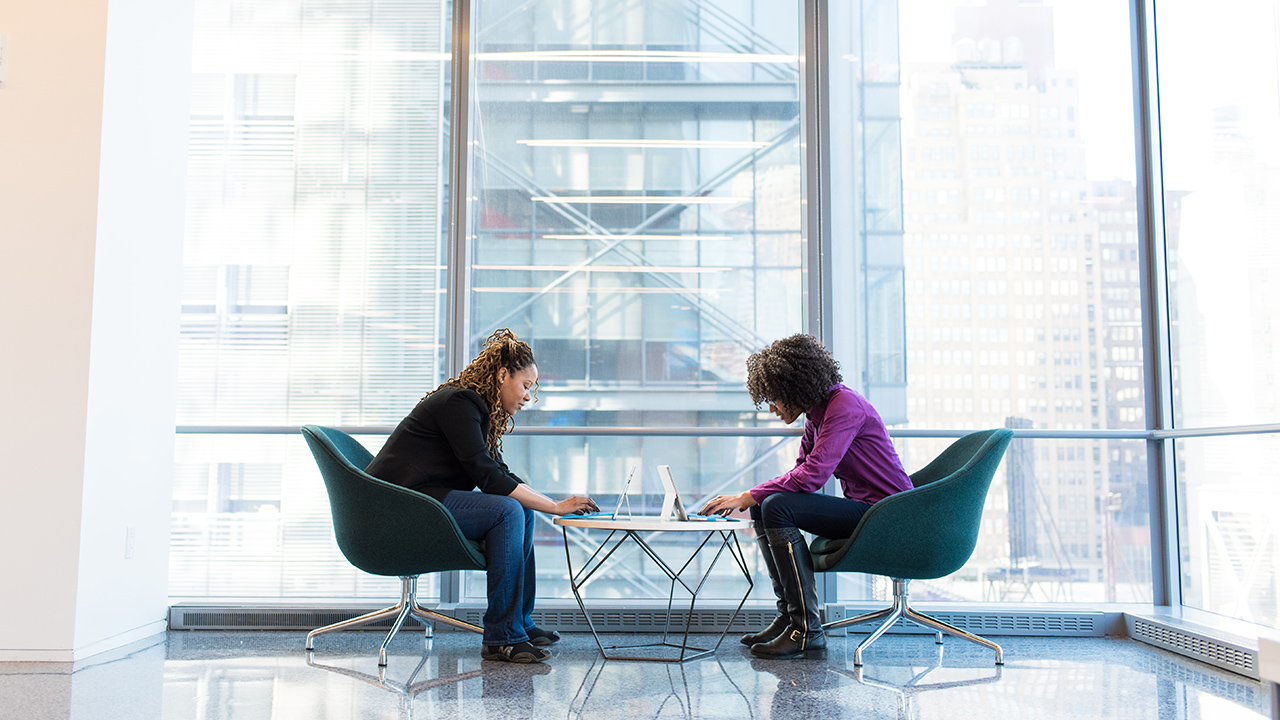 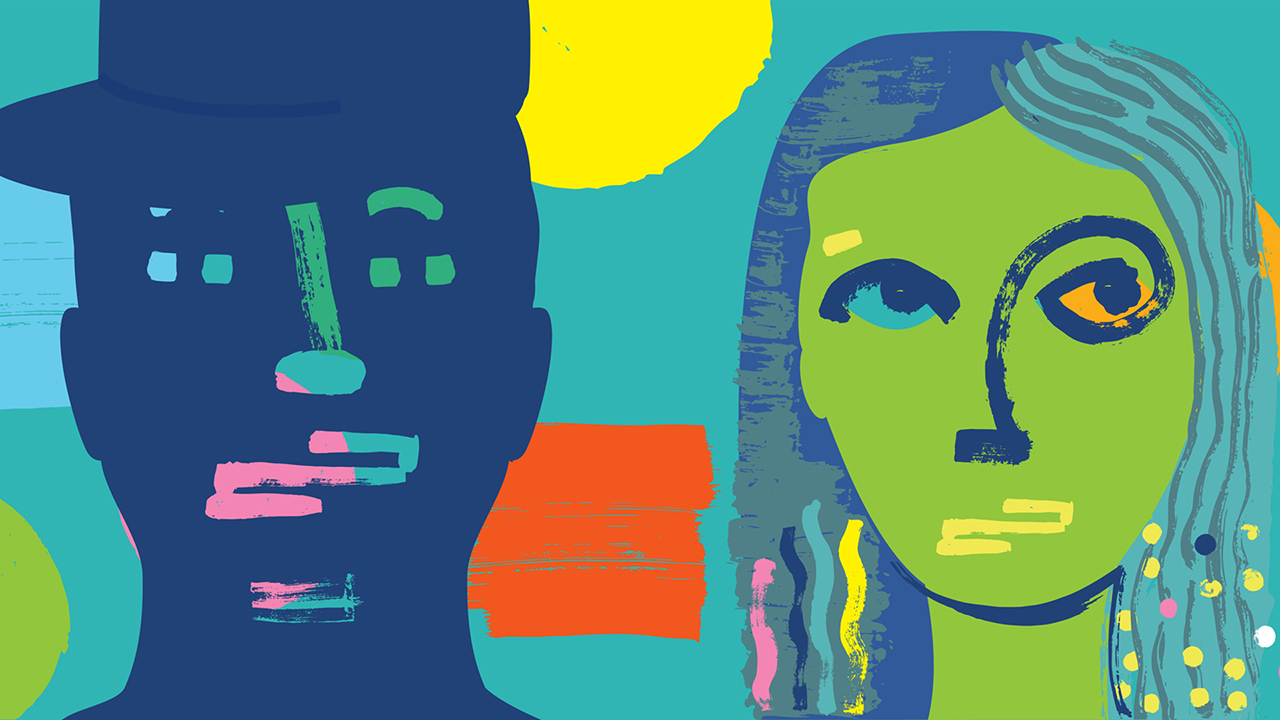 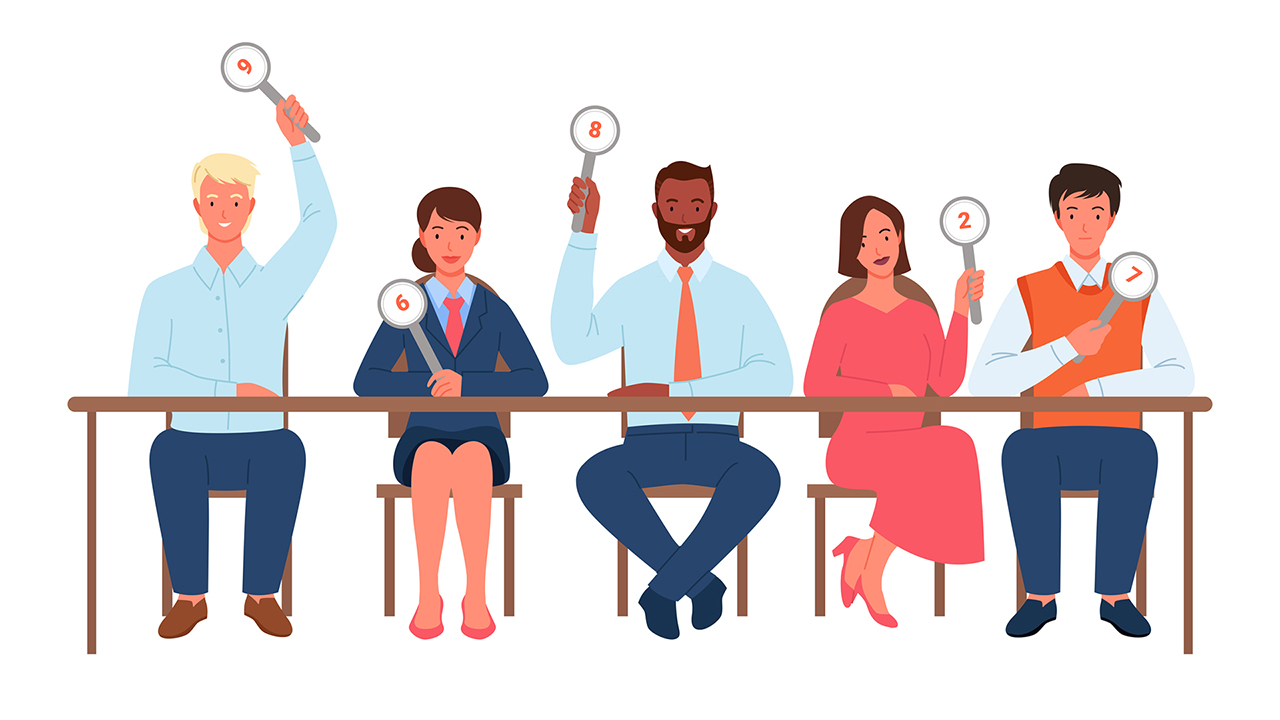