[Almost] No One Trusts Pastors Anymore

No one trusts pastors anymore. Here's how you can fix that.

While called to a high standard of holiness, we pastors are still, like everyone else, not-yet-complete works in progress.

According to a recent Gallup Poll, a mere 37 percent of Americans believe clergy are honest, ethical people. Our profession, once topping the list among the most trustworthy professions, has since fallen behind other professions including nurses, funeral directors, pharmacists, and police officers, and just ahead of journalists and bankers.

Based on such surveys, it is fair to conclude that we pastors now face a crisis of credibility. And I believe there are two primary reasons for the slip.

The first is out of our control, namely, that American dogma favors expressive individualism — the idea that every person has a right to pursue her own path, determine her own identity, and declare her own moral truth. The only falsehood, according to this American mindset, is to suggest that an individual’s self-determined path, identity, and truth could be false. In such a climate, it is understandable why a profession that claims to herald the truth as opposed to a truth or my truth or your truth would be looked upon with suspicion and scorn.

The second reason for the slip in pastoral trustworthiness is something that we pastors have brought upon ourselves. In my book on leadership, From Weakness to Strength, I mention how in the course of just 18 months, five of my friends lost their ministries due to moral failure. Their declines all followed a similar path. First, their ministries grew. Second, they became well known and got book deals and started speaking at conferences. Third, their celebrity status — having scores of fans but very few, actual friends — removed them from the accountability of local community. They became isolated. Fourth, they crashed — some through sexual sin, others through financial indiscretion, and others through unchecked, bullying behavior.

Whether our ministries are large or small, whether we are known only in our local contexts or far beyond our local contexts, there are some key practices we pastors can and must cultivate. If applied faithfully, these practices can serve as checkpoints against character collapse, and possibly help restore our credibility with the watching public.

First, I believe we must work diligently and faithfully to ensure that our private persons mirror our public personas. In other words, we must be the same people at home and in staff meetings as we are on social media and behind a microphone.

As 19th-century Scottish minister Robert Murray M'Cheyne once said, “The greatest need of my people is my personal holiness.” Said another way, every pastor must be a master of divinity versus merely having a Master of Divinity. To ensure this is the case, we should welcome regular feedback from the people who live and work most closely to us. For me, this has meant inviting my wife and children, as well as our church staff and elders, to speak into my life the encouragement that my heart needs, as well as the correction that my character needs. In other words, at the Sauls home there is a mutual accountability dynamic in which my wife may “lead” me and my children may “parent” me, especially when they observe me acting out of line with the gospel. At Christ Presbyterian Church, this means management flows up the org chart in the same way that it flows downward, especially when it comes to the cultivation of gospel character among us.

A terrific example of congruence in private life and public ministry is my friend, mentor, and former boss, Tim Keller. In addition to being an influential pastor and thought leader — so influential that he made the Forbes top 50 most influential people in the world list — Tim is a man of exemplary private virtue. For decades, he has started every day with his Bible, reading through all 66 books at least once per year, and praying through all 150 Psalms at least once per month. Tim is also a humble man of prayer who listens to his staff, honors his wife and children, and chooses to see the best in people. When criticized fairly, he repents on the spot. When criticized unfairly, as pastors with his stature often are, instead of retaliating or becoming dismissive, he looks for kernels of truth in the criticism so he can find something to repent of. For Tim, even unfair criticism is turned into an opportunity to draw near to Jesus.

Second, I believe we pastors must be more courageous with what we might call “the ministry of transparency.” When we observe the biblical heroes, we actually don’t see heroes or perfect people or even good people, but rather, humbly transparent and hopeful people. David publishes his written confession of sin, having abused his power to get his close friend and neighbor’s wife in bed, for all of the world to see (Ps 51). Jonah publishes the book by his own name, exposing himself as a resentful grump who, for a season, refused to forgive as God had forgiven him (Jonah 1-4). Paul speaks openly of his coveting (Rom 7:7-25); his history as a blasphemer, persecutor, and violent man (1 Tim 1:12-17); and his debilitating thorn in his flesh (2 Cor 12:7-10). Peter, pictured as a hypocrite in Paul’s letter to the Galatians, writes that all of Paul’s letters — including the one that exposes his cowardice and xenophobia — should be received as the Word of God (2 Pet 3:16). These, we must remember, are people through whom Jesus changed the world — not in spite of their weaknesses, but through them.

We pastors, like those in Scripture, are called to lead with a limp instead of a swag. In my own 23 years of ordained ministry, people’s lives have been transformed not chiefly through my preaching or my vision, but through my weakness. The times when I have openly confessed gluttony and road rage, for example, have led to pastoral conversations initiated by other fellow strugglers, both inside and outside of my congregation. These fellow strugglers and I have been able to minister the gospel to one another, with the understanding that we shepherds are also among the sheep. While called to a high standard of holiness, we pastors are still, like everyone else, not-yet-complete works in progress.

Not long ago, I also opened up to our congregation about my struggle with anxiety and depression. Soon thereafter, a businessman from our church approached me and said, “Today is the day that you became my pastor,” even though I had already been pastor of the church for three years. More recently, a woman in our church called me in crisis to ask for my help with her 82-year-old husband, who had written her to tell her that he was about to commit suicide. We responded immediately, the man got help, and — thanks be to God — he is still with us. But there is more: The man also speaks of his new joy in Christ, and of his gratitude for more years ahead of him to love, minister, and serve in Christ’s kingdom.  In a recent follow-up meeting, this husband and wife told me that had I not been open with my own story of mental illness, the husband would likely not still be with us.

The pathway to renewed trustworthiness and credibility for us pastors is not to become perfect examples, or even to stop becoming hypocrites altogether. For in reality, every person except for Jesus is a hypocrite, including pastors. Every person except for Jesus, in some way, shape, or fashion, thinks and speaks and lives incongruently with what they say they believe, including pastors. The key, rather, is to live transparently, to invite others to speak honestly into our lives, and to be in our communities the chief and most public repenters — believing ourselves to be, as Paul believed himself to be, the chief among sinners. 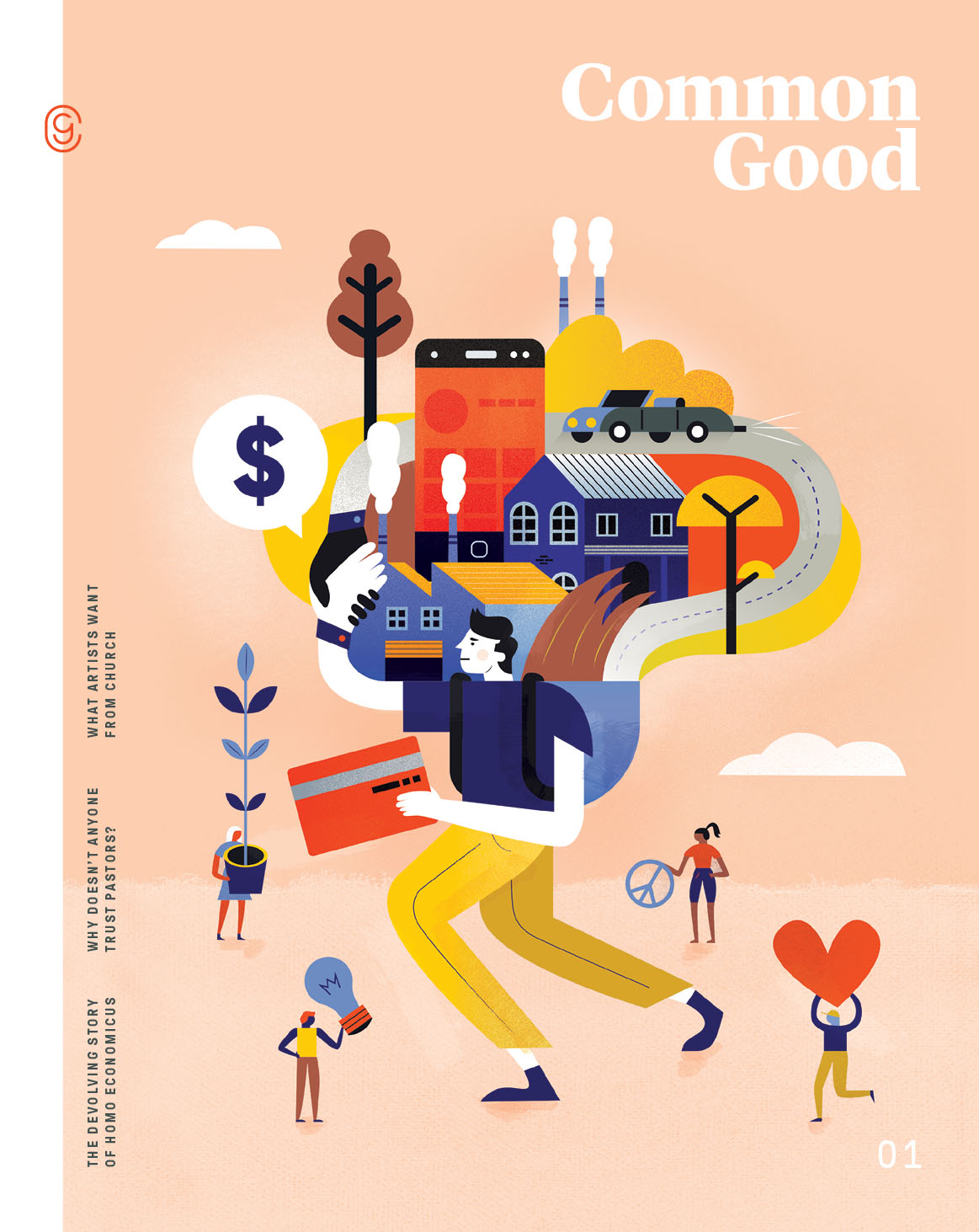 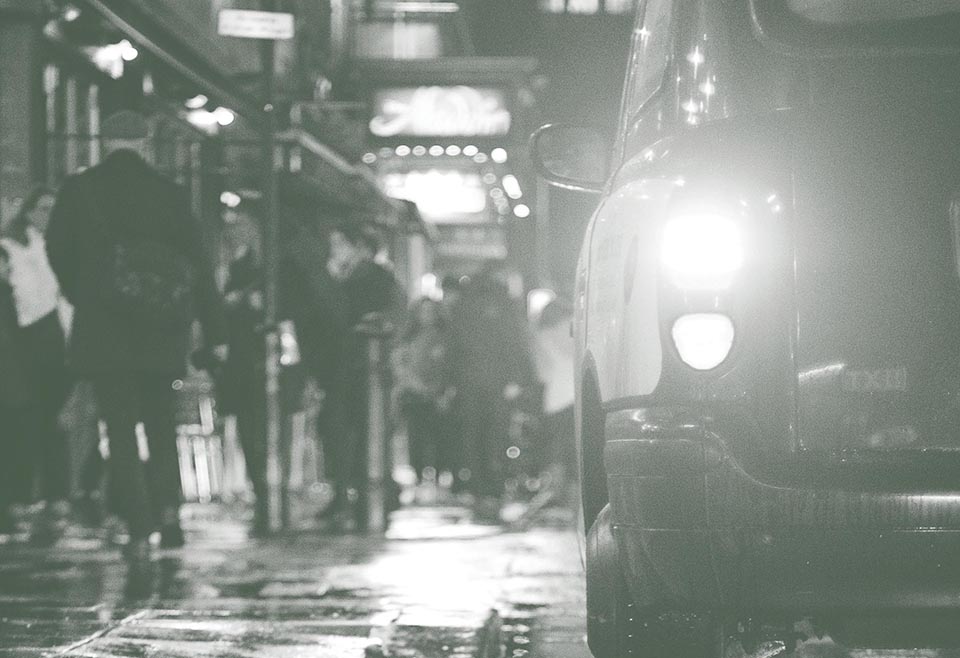 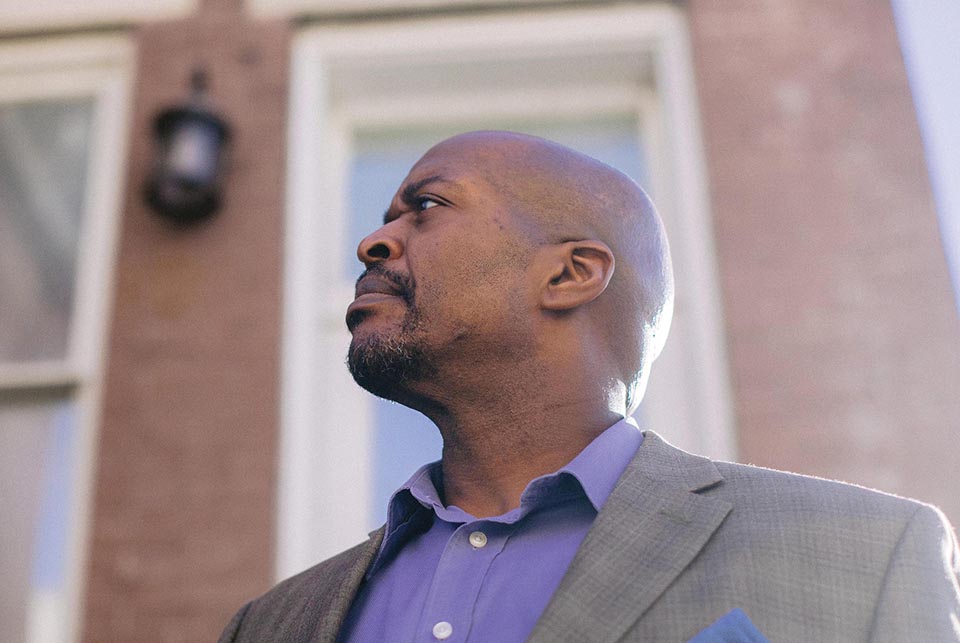 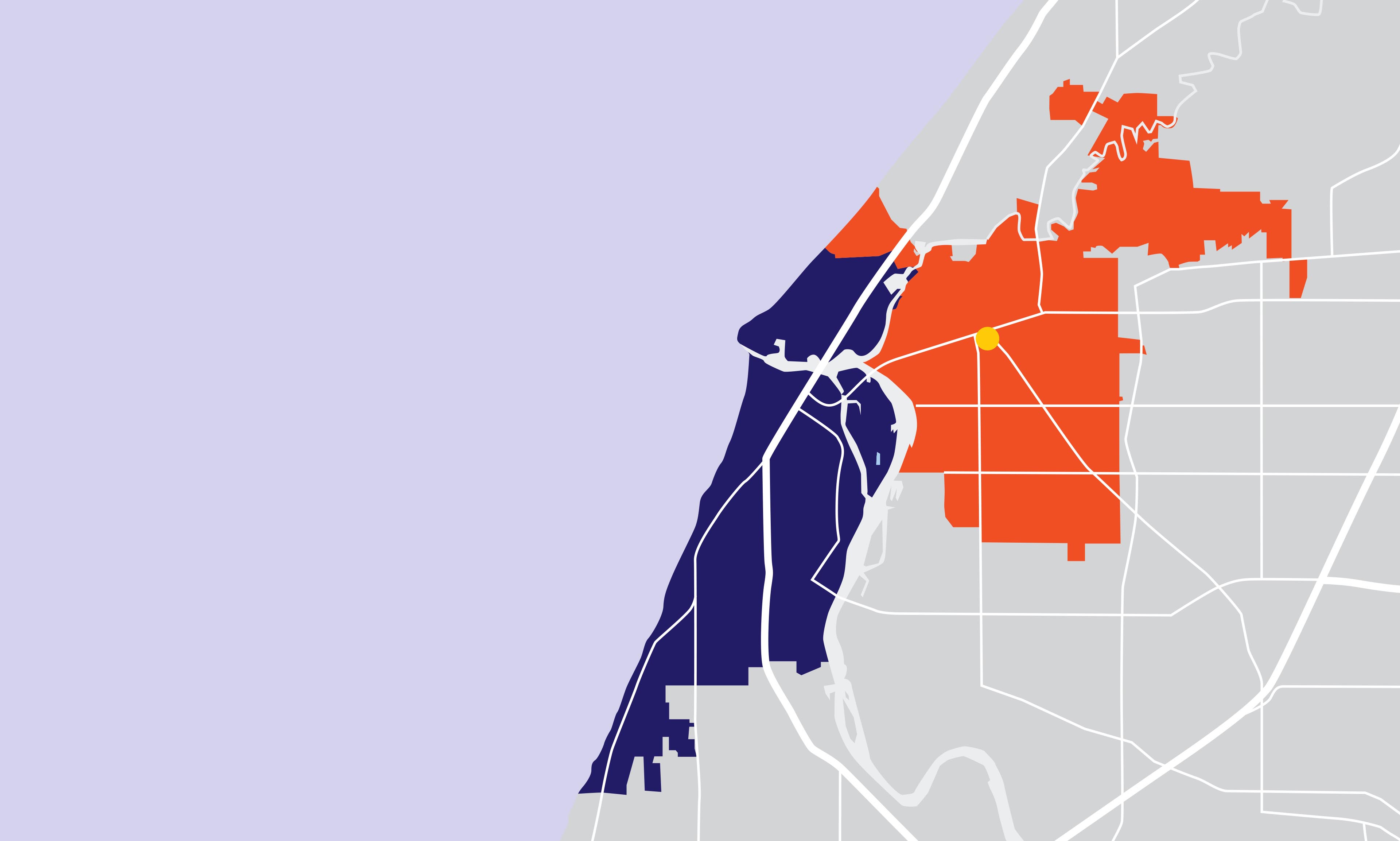