Quiet doubts. Ask good questions. And be a good friend. That's it. 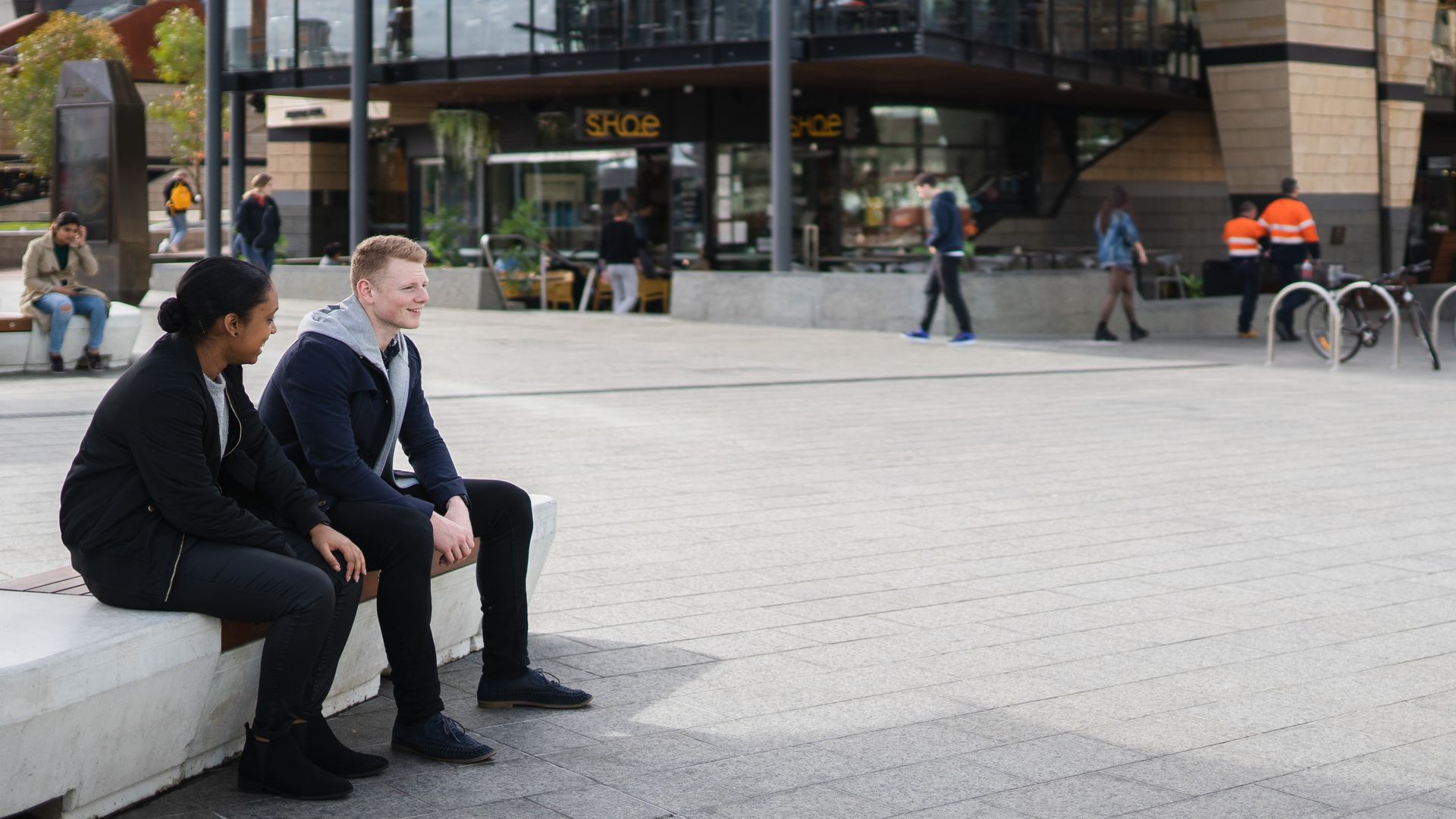 Imagine ABC News calling you for a story on your business for a nationwide TV broadcast. They need an immediate reply. You say your faith guides how you conduct your business. They want to spend two days observing your operations, talking to employees, and interviewing your customers to evaluate if your approach actually makes a discernible difference. Would you invite them?

If yes, the news team will arrive tomorrow.

John Beckett, chairman of R. W. Beckett Corporation in Elyria, Ohio, received this call. It wasn’t an automatic yes, the kind that believes all press is good press. He knew of potential risks. The company had been burned by the media before, caricatured and mocked. What if it happened again, but now on a national stage? Even with those concerns, Beckett concluded the answer should be yes.

Earlier in Beckett’s career he took some other, more difficult calls. Soon after joining the family business in 1963, he received a call on a cold Saturday morning from the local police. They found his father slumped over the steering wheel of his car, dead of an apparent heart attack while driving to work. The dream of being mentored by his father — and eventually succeeding him many years later in the business — ended too early. Beckett, 26 years old, was now in charge.

A few months later, the phone rang again, this time at 2 a.m. from the North Ridgeville Fire Department. “Flames are shooting 20 feet above the roof of your factory. Is there anything that can explode in there?” When he arrived at the scene, he knew what he needed to do. He led reluctant, volunteer firefighters, whose experience with large fires was limited to neighborhood barns, into the industrial building, pointing to key doorways and areas where volatiles were stored. The ending of the story is told in Loving Monday: Succeeding In Business Without Selling Your Soul.

Beckett knew agreeing to an ABC News interview decades later wasn’t without risks. He could get burned, not by the intensity of white-hot flames like earlier in his life, but by smoke-stained reputational damage — his, and even possibly the Lord’s.

The broadcast aired to 12 million viewers, highlighting the company’s exceptional maternity coverage and generous tuition assistance, as well as the outworking of its core values in day to day business. The positive program prompted the largest number of favorable phone calls ever received by the network at the time.

In 1998, InterVarsity Press published Beckett’s first book, Loving Monday, which is now available in 20 different languages. In 2006, he wrote a follow-up, Mastering Monday — both books on the leading edge of the current faith and work movement. I recently had the opportunity to speak with Beckett and ask him what advice he would give to pastors about how to serve people in the marketplace.

Though much of his personal story is extraordinary, he highlighted three ordinary ways any pastoral leader can serve people in the marketplace.

Beckett shared about how many Christians in the marketplace are haunted by the notion that they are in the wrong vocation, and they should be doing something more “spiritual.” This sense of insecurity comes not in times of job loss or conflict at work, but often through success and achievement. Many believers question whether they are succeeding at the wrong thing.

He struggled with these doubts, too. And it made a huge difference when a pastoral leader in Beckett’s life affirmed his work and calling in the marketplace. “It unleashed an energy in me,” he said, to know that he could worship God through his work.

Christians in the marketplace also face significant ethical and moral issues. Whether it is how to handle releasing an employee or determining how to gain a competitive advantage without compromising integrity, people need wisdom. “They need someone who has a firm grasp of Scripture,” he said.

Here a pastor might feel insecure because of a lack of experience in a business workplace, but Beckett explained how, “the pastor can do a lot by the questions they ask.” People need help thinking through complex issues rather than being given solutions, he added.

In the foreword to Loving Monday, businessman Jeffrey H. Coors shared about a time when a ministry leader asked, “How can I pray for you?” His reply, which surprised himself, was “I need a friend.” Coors was at a good place in his career and with his family, but his response revealed an important insight — we all need trusted friendships outside of our work and family.

Coors’ response is something for pastors to remember. So when Beckett mentioned a third way that pastoral leaders can serve people in the marketplace, he emphasized “friendship — everyone needs to rub shoulders with someone who has a different calling to help broaden and challenge one’s views and perceptions.”

A pastoral leader can’t be everyone’s good friend, but everyone a pastor serves needs friendship.

You and I aren’t likely to receive a call from ABC News, like Beckett did. But we can embrace a posture of curiosity and ask key questions and stimulate fresh ways of looking at issues. We can affirm the goodness we see, including in everyday work, and help the people we serve think through the challenges they face. And if we are being completely honest, we need friendship too.