You Need a Pastor — and a Financial Advisor

With so much money at stake and with a keen eye on the future, financial professionals can help pastors deftly navigate the future and the future of their people. 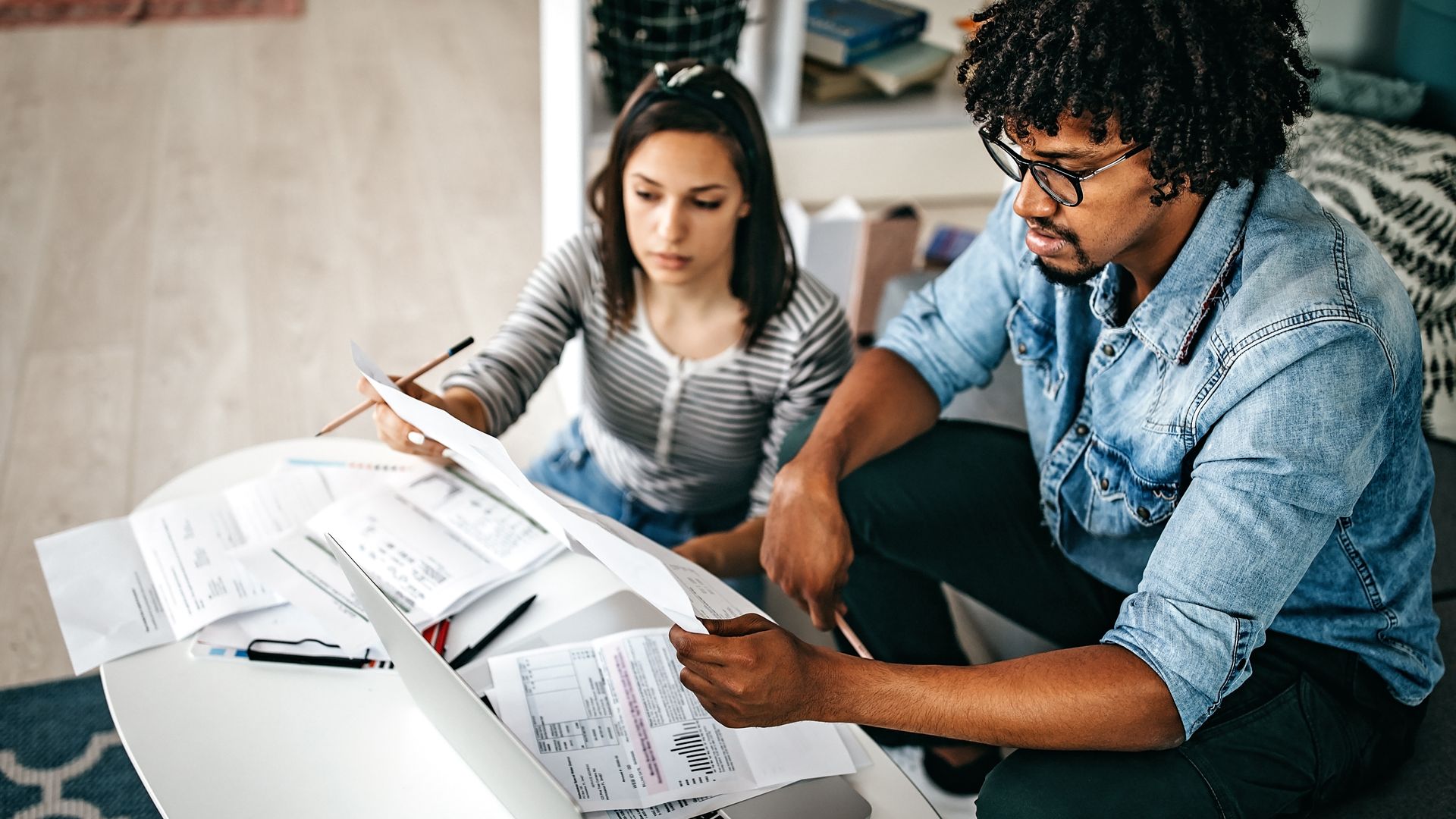 Financial professionals are paid to predict the future. The challenge, as someone once said, is that making predictions is hard, especially about the future. Any future event is uncertain, and uncertainty brings risk, which is why the value of a dollar is worth more today than a dollar in the future. This is known as the time value of money: Whoever gives someone money is paid to carry that risk, which is called interest for lenders and yield or return for investors.

These concepts form the foundation of finance. But why does any of this matter for church leaders?

Part of the pastor’s job is to care for people by helping them navigate the surrounding culture. What’s happening in the world, what does God have to say about it, what does it mean, and what should people do next? Professors at Dallas Seminary might call this the “hook, book, look, took” method of preaching.

Pastors are communicators and interpreters. If they want to keep their people informed about the trends of culture and the winds of change, even winter storms and pandemics, pastors should listen closely to the ups and downs of market prices.

The clearest example of this relationship in the Bible is the story of Joseph.

When supply is high, price is low. When supply is low, price is high, assuming demand remains the same. The price system in markets, therefore, predicts the future. It’s not a perfect predictor by any means, but it’s one important measure to estimate probabilities.

By storing grain when the price was low, Joseph was able to sell excess grain when there was a famine-induced shortage. This helped prices remain more moderate than they otherwise would have been, thus helping not only the Egyptian kingdom make money, since they were the only ones in the region with grain, but it also helped the people in the kingdom live by buying grain at reasonable prices. Of course, Joseph could’ve gouged the prices and made a handsome profit off the difference between supply and demand, but Joseph was a godly man who used the tools of financial forecasting to save his people.

The role of financiers

This is the role speculators, hedge funds, and private equity firms play in our economy, and you can see their predictions today in commodities and futures markets on The Wall Street Journal. These financial professionals often get a bad rap: They’re profiteers who buy low and sell high at exorbitant prices, they “short” stocks like Gamestop in hopes that those companies fail, and they buy companies only to break them up and lay off its people, right?

Financiers can be trusted advisors to pastors because they can calculate the probability of what will happen in the future, thus helping pastors lead their people with more sophisticated means. In finance, we use tools like statistics and calculus to determine how much something will be worth five years from now, and thus how much it’s worth today, otherwise known as the net present value of an investment.

Armed with tools like these, the commodities and futures markets’ prices fluctuate to anticipate what will happen. Pastors reading these figures, and discussing with their congregations’ financial professionals, could help their people avoid disaster. Of course, hindsight is 20/20, but let’s look at just two examples of how the tools of finance could be used for shepherding the people of God.

In February of this year, a bitter winter storm harrowed Texas’s energy grid, shutting down 185 power-generating units, including gas and coal-fired plants, wind turbines, and one nuclear unit, totaling about 40 percent of the state’s energy production. “Natural gas pipelines froze at the wellheads,” The Wall Street Journal reported on February 19 after the storm, “reducing the amount of fuel available to supply power plants. Wind turbines built for the heat of West Texas froze under coats of ice.”

Yet on February 1, two weeks before the storm arrived, energy prices rose in anticipation. Industry forecasters predicted that “temperatures will drop low enough in North Texas and other gas-producing regions to freeze well heads and block output.”

If prices and profiteers knew it was going to happen, couldn’t pastors have tipped off their people to purchase a few more groceries before temperatures plunged?

On March 18, 2020, Bill Ackman, a famous (or infamous) hedge fund manager said on live TV that “hell is coming” because of the coronavirus. Two weeks before that, on March 3, Reuters released a statement from Ackman, who seldom discusses trades publicly, that he was hedging against the economic effects of the virus. This was several weeks before official lockdowns began, giving people enough time to buy extra groceries and prepare. Around two weeks before that, however, the VIX, a measure of volatility in the markets, began sharply rising as investors expected markets to react. By watching this price measurement closely, pastors could have helped congregants prepare for COVID lockdowns a full month in advance.

Yet during the March 18 interview, Ackman said that he began hedging his investments at the beginning of January, long before the general public knew anything was going to happen. He used sophisticated financial instruments to turn $27 million into $2.6 billion in a matter of months, which some call “the greatest trade of all time.”

In most cases, pastors aren’t full-time financial professionals. They don’t have the time or obligation to pore over 10-Ks, commodities markets, or earnings calls. But, odds are, several members of the congregation or non-profit are trained and paid to do those things. Their work can be folded into your work, helping to close the Sunday to Monday gap.

It’s this collaboration between the rigorous, cold analysis from Wall Street and the compassionate ministry along the Roman Road that can, perhaps counterintuitively, help pastors and church leaders develop tools and ways of thinking that increase their teaching, living, and compassion for their members.

With so much money at stake and with a keen eye on the future, financial professionals can help pastors deftly navigate the future, and thus the future of their people. The prophets of the day, one could argue, are those who are most focused on the profits of the day.