Why You Won’t Return Unchanged

You know Bilbo Baggins. After a long journey, he returns a different hobbit. We were made to do the same. 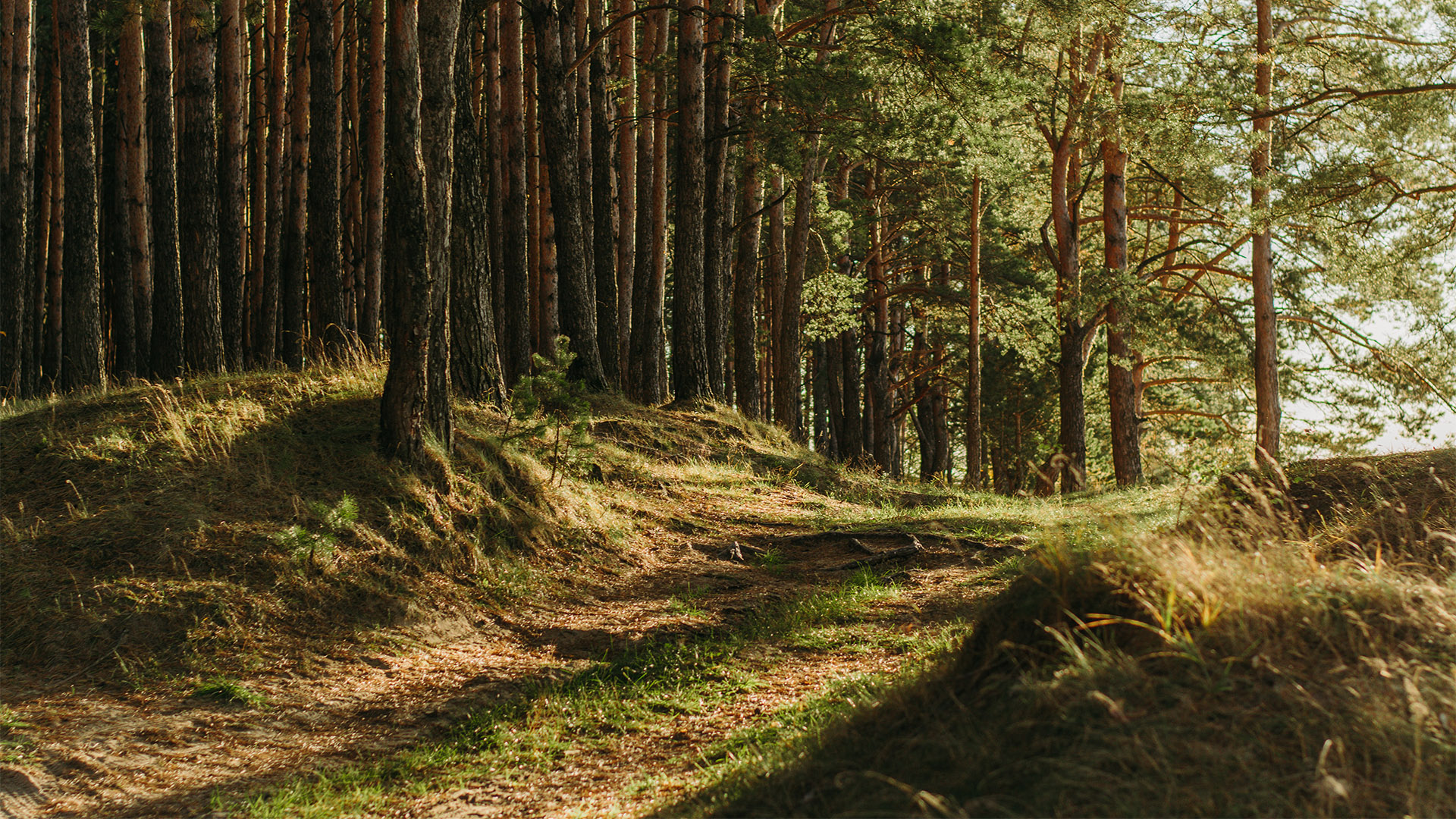 “Gandalf looked at him. ‘My Dear Bilbo!’ he said. ‘Something is the matter with you! You are not the same hobbit that you were.’”

Many of us have heard those words: “You’ve changed.” Maybe a teacher or employer admired your latest project and commended you for how your work has improved over the year. Or maybe these words came from your own mouth as you stood before your mirror noticing the lines on your skin from both suffering and smiling. And if you’ve read The Hobbit by J.R.R. Tolkien, you recognize this observation that Gandalf the wizard makes, and you know the change that was imprinted on Bilbo by his “adventures.” The hobbit who ran out of his hobbit hole without a walking staff or handkerchiefs was not the same hobbit who returned to the Shire many months later.

This is the power of Tolkien’s story: Though Bilbo’s journey may be filled with much greater thorns and thistles than our own, and certainly much more frightening enemies than we could imagine in our own world, we can see our own experiences through his. This is, after all, why we read stories. Like him, we will endure suffering and be chiseled by it. We’re often changed in good ways, ways we have longed for. Yet those changes take time — and sometimes they take a long time.

In Bilbo’s conversation with Smaug the dragon he describes himself (in riddles, of course):

I am the clue-finder, the web-cutter, the stinging fly, I was chosen for the lucky number … I am he that buries his friends alive and drowns them and draws them alive again from the water. I came from the end of a bag, but no bag went over me … I am the friend of bears and the guest of eagles. I am Ringwinner and Luckwearer; and I am Barrel-rider.

These words would not have described Bilbo chapters before, not the Bilbo who scoffed at Gandalf when he invited him to an adventure. The hobbit who, at that moment, stood in his doorway smoking his pipe enjoying the morning air wouldn’t have dared enter Smaug’s den. Bilbo had to become the “clue-finder, the web-cutter, the stinging fly.”

Bilbo learned what strength lay within himself when it was put to the test. Once Gandalf left Bilbo and his companions, he had to learn how to care for himself and for them — and how to be their burglar, as they called him. He had to fight giant spiders with a small sword and cut loose his friends who were bound in sticky webs. He had to sneak about the kingdom halls of powerful elves to find a way to free those same friends. He had to learn to think with speed without compromising wisdom. By these things, he was transformed:

Somehow the killing of the giant spider, all alone by himself in the dark without the help of the wizard or the dwarves or of anyone else, made a great difference to Mr. Baggins. He felt a different person, and much more fiercer and bolder in spite of an empty stomach, as he wiped his sword on the grass and put it back into its sheath.

It was only by these trials that Bilbo became the hobbit who could enter the dragon’s lair. He could not have found such courage otherwise.

In many ways, beckoned on a journey, we expect to step out from our own hobbit-holes, confident in what we can achieve without the training of trials. We do this in our own way, of course. After we’ve acknowledged our anxiety, we might expect to never again be gripped by panic when entering a crowd. Setting out to combat depression, we might hope one therapy session will help us never spend another day in bed. And in marriage, we declare to leave fighting behind — and expect to do so easily — after recovering from the first argument. But we fail, and we often criticize ourselves with such hatefulness we’d never spew at a loved one, forgetting that our developing skills and newfound wisdom take more than just the willingness to try. They take time. And repetition.

It’s time after time that God molds us into the image of Christ. We gain courage, confidence, faith, wisdom, and love through our challenges. But this still doesn’t make suffering good — God still considers this world broken and the sufferings of it rooted in the Fall. Yet we are sharpened, and that is good (Rom 8:28–30; 1 Pet 1:6–7). Of the changes we experience, some may be small and incremental, while others are larger and more noticable. Perhaps during your first year in a university dorm, you learned to manage time without a parent or teacher looming over you — though that lesson came through a few bad grades. Or perhaps after a year of therapy, you finally spoke to yourself with self-compassion.

The secret to a journey well done is unhurried trekking — that is where we will find “some courage and some wisdom, blended in measure.” As Tolkien is able to illustrate so well with the character of Bilbo — to the children he wrote the story for and to the adults who may read it to them — the growth we experience comes from the life we endure. As much as we would like to, we cannot begin with perfection; to begin any journey, we must begin humbly, willing to be imperfect, to be changed, to grow “fiercer and bolder.”

And it can help us immensely to remember the small but important part we play in the larger story of our time. Gandalf reminds Bilbo of the same:

You don’t really suppose, do you, that all your adventures and escapes were managed by mere luck, just for your sole benefit? You are a very fine person, Mr. Baggins, and I am very fond of you; but you are only quite a little fellow in a wide world after all!

I, at least, can sigh in relief with Bilbo: “Thank goodness!”