Why You Should (Re)visit Your Church Cemetery

Death is not the end of the stories of Christians past. 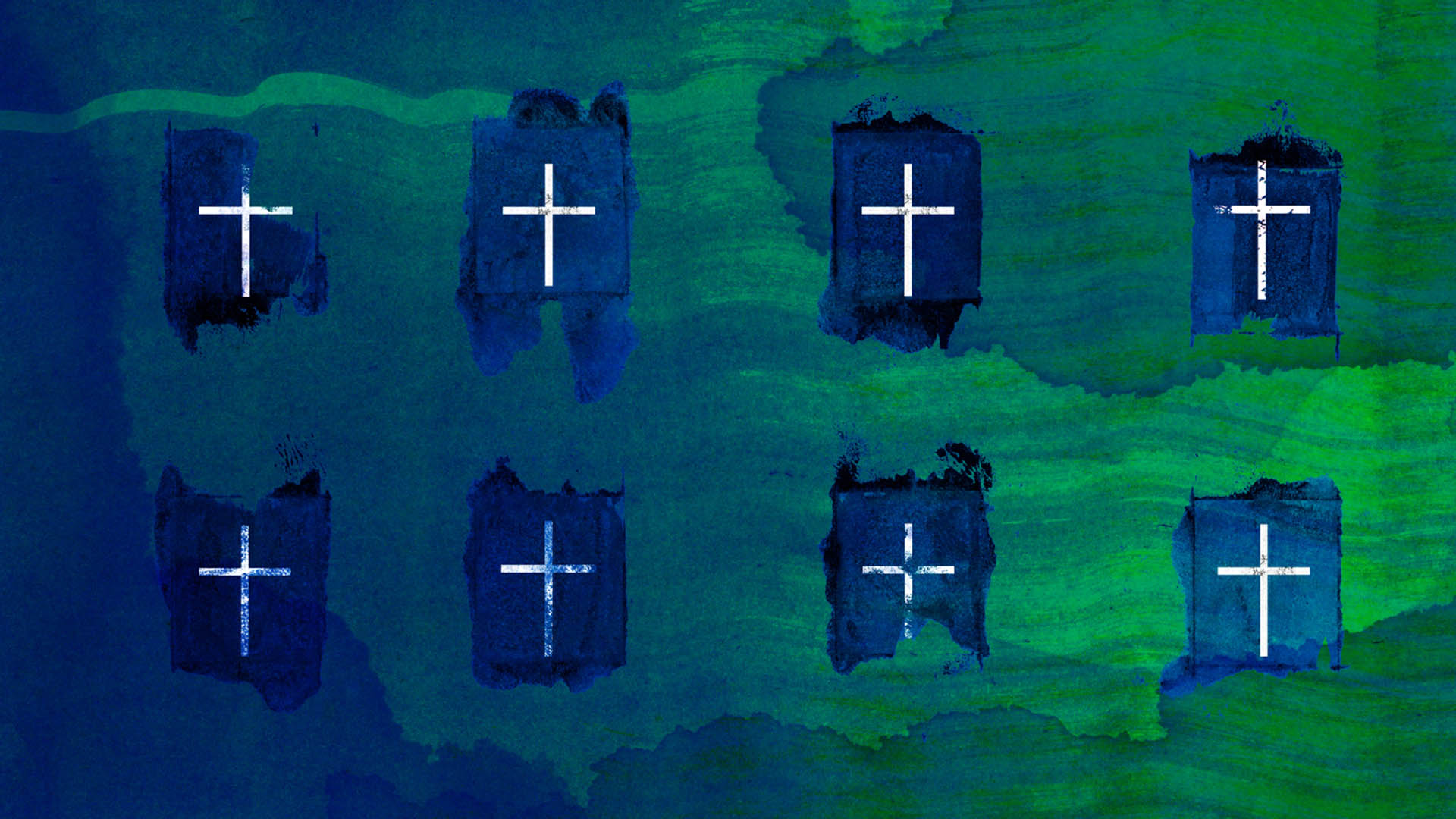 Take a look at almost any centuries-old church, and you’ll see it — a patch of land, varying in size from one to the next, covered in headstones, maybe tombs too. The church graveyard has been a fundamental complement to church buildings for millennia. Its use has only recently fallen out of favor. But there’s something to be said for them still.

In the early middle ages, communities began burying their “like-minded” dead together, burial grounds often separated by craft, family, or in Christianity’s case, religion. Early Christians began building basilicas over the tombs of martyrs or saints, a practice that, over the years, transformed into the burial of important patrons, donors, or members directly beneath the church and the burial of the general church community in the land surrounding the church.

The mid-19th century brought concerns, primarily, of overcrowding. You’d be hard-pressed to find one next to a typical 21st-century church today, as the business of burials has been largely turned over to private funeral homes.

Remaining graveyards, if they are remembered at all, are often the source of controversy (and occasionally, conservation). But they must not be written off as irrelevant to modern-day believers, even though burial practices have changed over time. Graveyards, as places of grieving, provide us with a physical space to recognize and work through difficult emotions; church graveyards remind us of a triumphant promise.

These places allow us to sit with two uncomfortable truths that we must wrestle with as Christians — that our time on Earth has a limit and that the expiration of that time is a heartbreaking, grievous thing.

Psalm 90 echoes this mortality in light of God’s eternity, as the psalmist writes:

You return man to dust and say, ‘Return, O children of man!’  For a thousand years in your sight are but as yesterday when it is past.
‍
The psalmist continues in verse 12, asking God to “teach us to number our days, so that we may get a heart of wisdom.” It’s notable here that the psalmist does not see the transience of our life here and conclude that all is futile and meaningless. Rather, he takes this uncomfortable truth and turns to God with it — asking for his wisdom in reconciling it, rather than running from it. The book of Ecclesiastes wrestles with this same idea, that our time on earth is merely a blip in the history of eternity but that God gives purpose and meaning to that time no matter how short it may be. We’re reminded of our own mortality as we encounter church graveyards, realizing that those of faith buried here once walked this Earth just as we do now, and that one day, our earthly life will cease just as theirs have.

Church graveyards offer us a unique space to grieve — to process the longing for what can be no more. Ecclesiastes 2 reminds us that just as there is a time for joy, there is also a time to weep:  Though this earth may not be our eternal home, the people God places in our lives are no less treasured or loved. To dismiss grief entirely and skip straight to rejoicing in God’s victory over it removes a crucial element in understanding God’s redemption of this world.

We are told that God mourns for the brokenness of his people and this world (Hosea 11). He sees the unimaginable grief a wife sits in when her husband dies. He sees the world-shattering sorrow of a child when a parent is gone. For centuries, church graveyards have been a place for the recognition of this particular emotional trauma, a space where grief is not pushed aside to private moments or unspoken words, and a reminder that God understands it, too.

Yes, God meets our grief, and these places allow us to enter that emotional space, but that isn’t all. The fact of our mortal life and its inevitable grief would lead to a life of futility and cynicism were it not for one other piece of the story: triumph. Sorrow and grief, though necessary, must not be the end of our reflections on death. Instead, we must take this pain we feel from our broken, finite world and run to God with it, just as the writers of Psalm 90 and Ecclesiastes 2 show us how to do, remembering his promise of purpose and his victory over sorrow, over sin, over evil, over death.

In Every Moment Holy, Vol. 2, Doug McKelvey frames death in this way, reflecting upon it in a series of “Yes … But —” statements, acknowledging the overwhelming pain of death now, while rejoicing in the defeat of it to come:

Yes, hate death! It is an enemy — but an enemy whose end approaches, and whose assault can afflict no lasting wound.

Yes, weep and grieve! But more than that, believe! The veil is thinner than we know. And death is thinner still. It cannot hold any whose names are dearly known to God.

That final, triumphant truth is that Christ’s saving work in and through us means that death has no longer the final say. Church graveyards do not have to be reminders of an outdated use of space or of the inevitability of death; they remind us of the expanse, longevity, and hope of God’s kingdom. As we stand among our long-gone brothers and sisters in Christ, or simply pass their memorials as we enter an older church building, we have an opportunity to recognize that we will lay like they do someday, and we can rejoice in the fact that one day we will be united with them in God’s presence. In this ultimate victory over heartbreak, grief, and longing, we — along with them — will experience a renewal of this world as God first intended it: full of glory, goodness and majesty. Death was not the conclusion to the stories of Christians past, nor will it be to ours.