What Do We Miss in the Fatherlessness Conversation?

In the summer of 1864, a 10-year-old enslaved girl sought to leave the plantation of her captivity to attend a new school for the newly freed in Portsmouth, Virginia. Left defenseless and alone after the death of her father and the selling away of her mother, the girl pleaded with her mistress who refused. Effectively orphaned and captive to an unyielding owner, it seemed that she would never receive the freedom that surrounded her. But her uncle, who had seized his own freedom, rescued her. Serving as a soldier in the United States Colored Troops, this man threatened to send Union officials to force the belligerent slaveholder to free the child. Although he was not her parent, he took responsibility for his niece and successfully freed her.

Today, roughly 18.4 million children, one in every four, live without a biological, step, or adoptive father in the home, which gives rise to an often-cited “fatherlessness crisis.” Despite the prevalence of the issue across all ethnicities, this label is overwhelmingly discussed as an exclusively Black and minority communities’ issue. And in the face of this very real issue, the nuclear family is often championed as the indisputable solution, and alternate family systems are denigrated. Indeed, the nuclear family is the only legally and socially sanctioned family system, supported by economic benefits that do make it the most advantageous system. This Civil War example of a formerly enslaved man and his orphaned niece, actually comes from a letter written by one of the white Northern missionaries who had failed to retrieve the young girl. He reported being “very much interested” in the case, perhaps for the unexpected source of care this child had, or the efficacy of it. Either way, the missionary recorded this occurrence because it was outside of the framework of his expectation. He experienced first-hand the transformative nature of more expansive family systems — systems that have marked the Black family for centuries.

Extended familial networks in Black communities emerged from the merging of traditional African kinship cultures found throughout the continent and tools developed to survive the world of slavery and racial subjugation that could suddenly rob one of parents and siblings. In this context, kinship and family did not lose importance, but rather were so paramount for protection, child-rearing, maintaining dignity, and humanity, that many could be drafted into the family unit. Thus, an orphaned girl was not unprotected but perceived, by her uncle, as his responsibility to defend. Extended family, kin, and “fictive kin” were not just affective but consisted of individuals who were bound by mutual responsibility and dependency, even when not blood relatives. Enslaved people from the same plantation, those who spoke the same dialect or attended the same worship services, and those on neighboring plantations could all become kin. Fictive kinship persists in many Black communities today, seen in the language of “play cousins,” “aunty,” and “uncle” for those who are unrelated but are active parts of family support networks.

In a context of consistent external threats of racial violence and discrimination, the Black family was, and still is, a kaleidoscopic construction. And this has been its very survival. As writer and family activist Mia Birdsong described in an interview, where social workers often see “instability” in a child being moved from aunt to uncle to grandparents’ home, is in reality “the family (extended and chosen) … leveraging all of its resources to raise that child.” Extended family networks could historically bring one from slavery to freedom, and presently lead to informal adoptions and networks of mentorship and support. Contrastingly, social commentator David Brooks highlights that an overemphasis on the nuclear family results in a lack of infrastructure and support for parents and children when marriages end. When marriages are severed, the family often is too.

A recent study of economic mobility revealed that community connectedness (or what, in this context, can be seen as broad kinship networks), particularly across class lines, is a defining factor in upward economic mobility. This research and alternative cultures of family challenge us to look beyond the nuclear family to the benefits of community interdependence. Thus, since fatherlessness plagues all racial groups in America, in part due to a staunch commitment to individualism over communalism and rising divorce rates, we must begin to consider broader constructs of family and kin. With anticipated divorce rates of up to 50 percent this year resulting in more children in single-parent homes, the need for community connectedness is more paramount than ever. Connectedness through mentorship, childcare support, and youth advocacy can transform lives. Because raising and protecting the vulnerable, the children, will always take an uncle and
a village 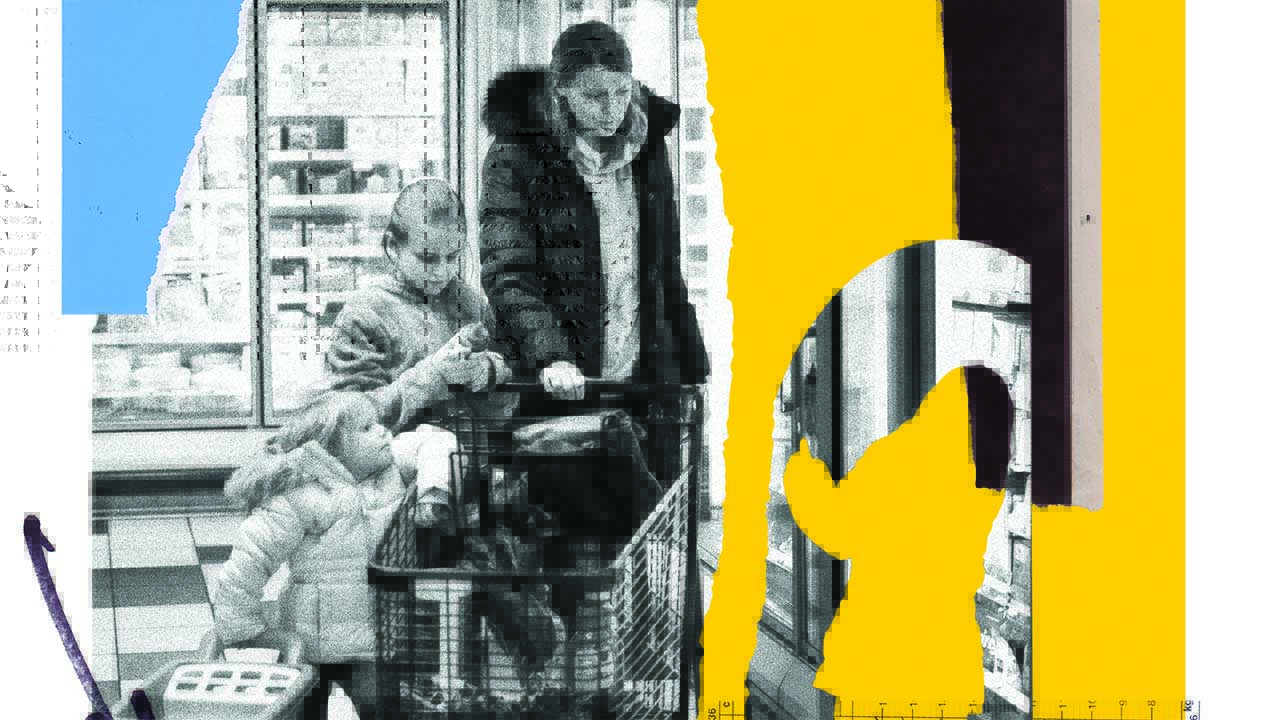 The Future Is Low Fertility

The Future Is Low Fertility 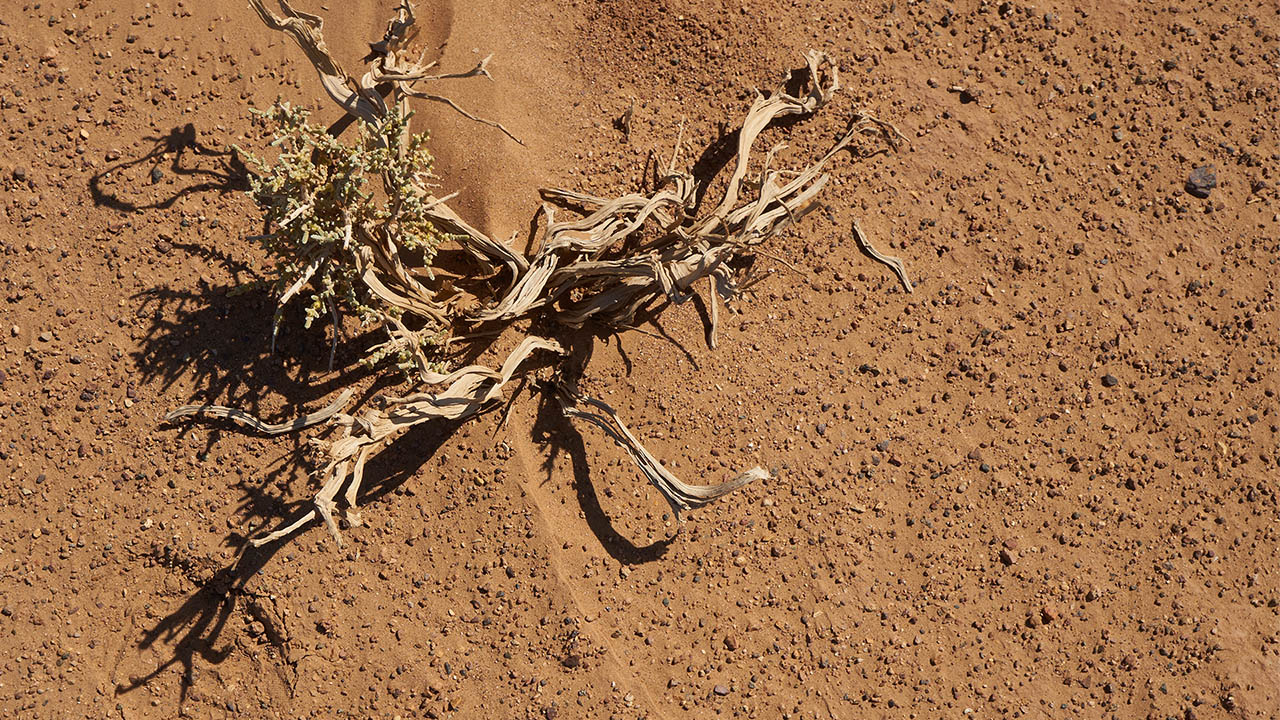