Humans long to create. We are hardwired to make and to do in all our fields, including business, but creative activity isn’t the only facet of human agency. 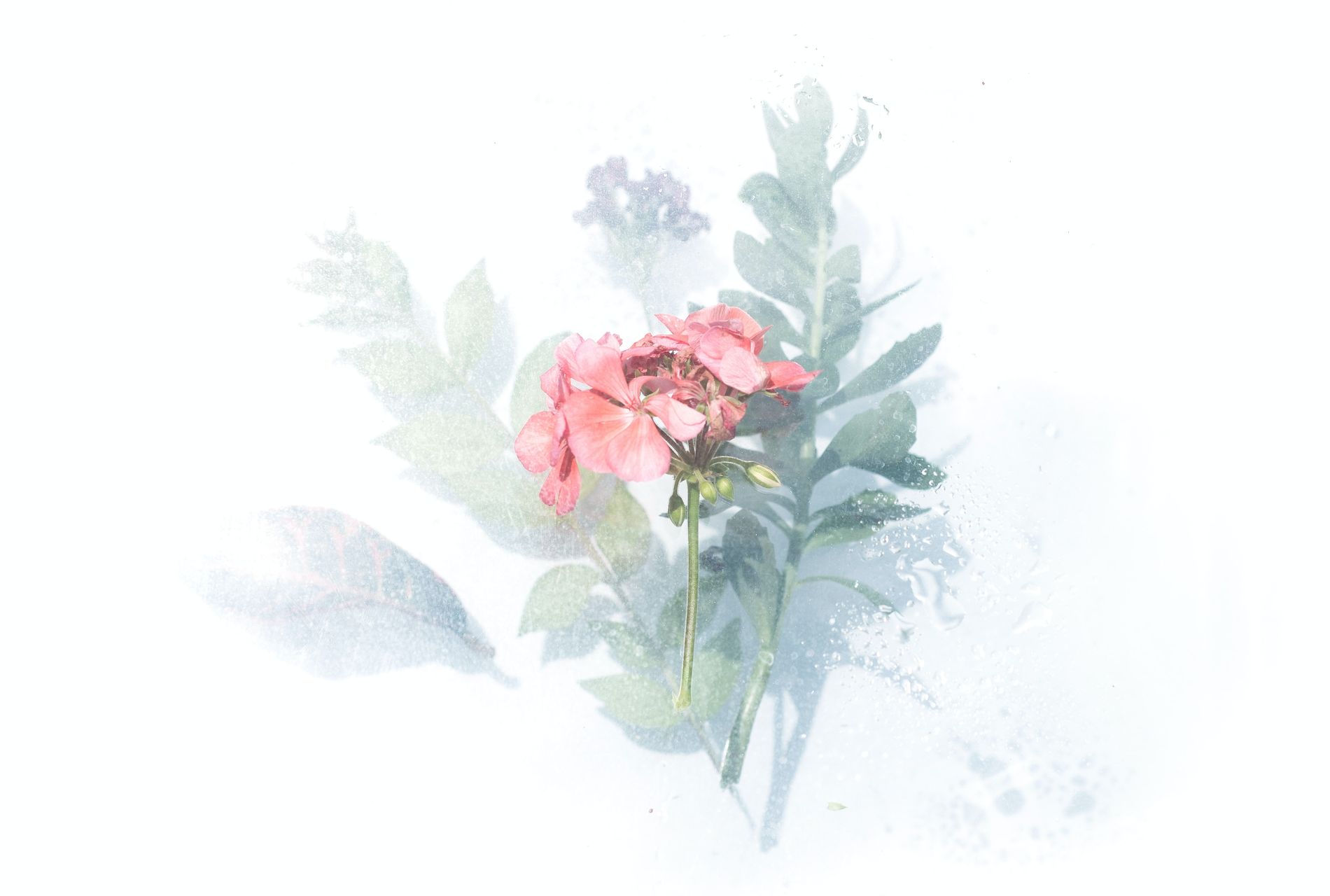 I recently watched with interest CBS Sunday Morning’s featured segment on Bob Ross, the unlikely, yet iconic television personality who, through his 12-year PBS show, The Joy of Painting, inspired Americans from 1983 to 1994. Ross — a denim-clad folk hero with a permed afro bigger than life — was a soft-spoken teacher who launched his on-air artistry at WIPB in Muncie, Indiana, home of the famous Middletown sociological case studies exploring quintessential small-town America (1929-37).

His pathway to television celebrity was circuitous. While stationed in Alaska during a 20-year Air Force career, Ross took his first painting class in the early 1960s, using the 49th state’s snow-capped vistas as a backdrop to master his wet-on-wet (alla prima) oil painting technique. A life cut short in 1995 when he died from lymphoma at the age of 52, Ross’s popularity lives on today through various streaming platforms. The Bob Ross YouTube channel, for example, features 481 videos and 4.7 million subscribers; his website offers painting supplies, books/DVDs, painting instruction and certification opportunities, wellness lessons, plenty of swag, and a host of parodies and tributes. He’s popular in print, too. Just the other day, while walking through a large retail store, I spotted the official Bob Ross coloring book prominently displayed.

As Jim Needham, former WIPB general manager recounts, when Ross first approached him about a possible show in the early 1980s, the artist agreed he would never do anything on camera that was beyond the capabilities of his viewers. In Needham’s view, the show was always more than mere painting. It was about human agency — a formula that resonated then and inspires today. “We don’t make mistakes, we just have happy accidents,” Ross declared. The freedom to try something new, to experiment, to not worry about failing was part of the magnetism of Ross’s message.

Absorbing and defending God’s image in us

Humans long to create. We are hardwired to make and to do in all our fields, including business, but creative activity isn’t the only facet of human agency. Part of our ongoing work is to both absorb and defend the divine image that’s been bestowed upon us. Bob Ross understood this reality.

As CBS Sunday Morning highlighted, Ross had a regular moment in his show when he would clean his brush by thrashing it against the front leg of his easel, proclaiming soothingly that one must “beat the devil out of your paintbrush.”

Thumping the devil out of one’s paintbrush is an apt metaphor for the identity work we must engage to pursue our labor well. Until we can assimilate God’s love for us in both success and failure, we cannot purposefully absorb the brokenness inherent in many dimensions of our work. The love of God — more than any other personal management strategy — gives us capacity to hold and process pain rather than project it onto our workplaces.

Yet, there’s another vital dimension of identity work that we must develop — an agile “wise as serpents” defense system. Immediately after being baptized, Jesus was led into the wilderness by the Spirit to be tempted by the Devil himself (See Matt 4:1-11; Mark 1:12-13; Luke 4:1-13). If Jesus can be challenged about his core identity, so can we. A facet of creative, sustainable work necessitates holy resistance.

As Scripture informs us, deception can loom in a myriad of forms, prowling “around like a roaring lion” or masquerading “as an angel of light.” For some the Adversary may make itself known through regular workplace discouragement, for others an insatiable thirst for relevance and power. The seven deadly sins — lust, gluttony, greed, sloth, wrath, envy, and pride — are important signposts of potential danger, but the Devil’s schemes are never just personal. What happens with leaders plays out in communities as well as in invisible realms.

The Devil’s schemes are personal and communal

As Paul writes to the churches in Colossae, Corinth, and Ephesus, one doesn’t just do battle with “flesh and blood” but with “elements,” “rulers of this age,” “authorities,” “powers of this dark world,” and the “spiritual forces of evil in the heavenly realms.” As theologian John Yoder notes in Christ and the Powers, such elements, principalities, and powers don’t just threaten personal well-being, but subvert our earthly structures and organizations — governments, non-profits, educational institutions, and businesses—that are the “weight-bearing substratum of the world …. the linkage between God’s love and visible human experience.” Originally intended to “give unity and direction to individual and social life” the powers and elements, adds James Davison Hunter in To Change the World, now “separate people from the true God.” The result? Systems that exist to serve themselves ahead of others and misappropriate power to distort God’s original design.

Paying attention to the souls of our teams and enterprises

As leaders within institutions, this means that we must not only pay attention to the spiritual well-being of our souls, but to the soul of our teams and enterprises. If we don’t work actively to disarm the powers, they will disarm us. Sometimes, kingdom work is defensive.

How do we begin to do battle with such forces? In the cosmic conflict against evil, Scripture reminds us to be watchful, to resist, to be shrewd, to be prayerful, and “to put on the full armor of God.” Paul in his letter to the Galatians encourages Christ followers to reject the acts of the flesh — idolatry, hatred, discord, jealousy, selfish ambition — and instead to embrace the fruit of the Spirit — love, joy, peace, patience, kindness, goodness, faithfulness, gentleness, and self-control.

Ross’s legacy for our cosmic battle

Bob Ross was often criticized by the art world as a producer of kitsch, but the Smithsonian recently came calling, adding four of his paintings to its permanent collection. Like the Smithsonian, I think Ross’s work is valuable. Not only are many of his private paintings rich in texture, shading, and color, but he has something enduring to say about human creativity, agency, and the importance of staying alert in the cosmic battle between good and evil. The next time I feel darkness encroaching, with imaginary paintbrush in hand I plan to visit the leg of my fictional easel and thrash away until light returns.