And, in this case, we need Diane Langberg to help us.

When you talk about abuses of power, an easy conclusion is just to blame power. That’s not what Dianne Langberg’s project is about. The heart of Redeeming Power represents just that — redemption.

Redeeming Power: Understanding Authority and Abuse in the Church
(Brazos 2020, $19.99) 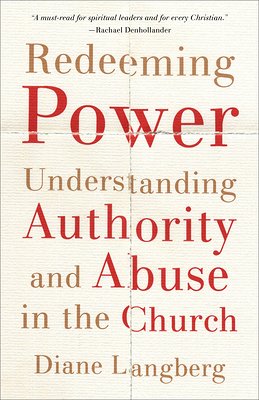 You could fairly call it its own kind of epidemic. The abuse of power in the church. That’s what Diane Langberg’s new book, Redeeming Power: Understanding Authority and Abuse in the Church is all about. She talked to Common Good in March.

When we talk about power in the church, what are we discussing?

The word comes from Latin, which means to have influence. Every human being has power. To have power is part of the image of God in humans. God originally called us to rule and subdue the earth. Those are power words. Those things are still inherent in all humans to greater or lesser degrees.

You deal in the book with deception and power. Can you talk about the role of deception in the abuse power?

It goes back to Eden, where the enemy came and used his power to deceive Eve and Adam. That’s what we do. We use our power often to deceive ourselves first. Take an addict for example: “I’m going to take this thing because I feel bad.” Or, “I had a hard day.” Or some way to give an excuse. This happens in relationships where there’s abuse, too. Usually, abusive power does not just start one day. It’s a little-by-little process like the frog in a kettle.

There’s a great book called Jesus and the Disinherited by Howard Thurman, and he writes in there that if a man basically lies to himself long enough, he himself becomes a lie. People can deceive themselves to the point of being completely off base.

And that can happen both to individuals and to whole systems, you argue.

Yes. If other people see what’s happening and let the bad use of power go without intervening, they’re doing the same thing. They might think they can’t disrupt what good things are happening in the church. You have this person who’s practiced deception for decades, people who notice it but silence themselves because they think they see other things that are good, and eventually the system itself is blind to what’s happening.

How can a system itself be abusive?

As Christians, we believe that systems can be good. We may have a system in our church that aims to evangelize the world. Or we may have a group of people who are going to feed the hungry in our city. We attribute goodness to the people involved in them. If a system can be good, it can also be bad.

One of the places I often go back to is Jerusalem and the Israelites. They rebuilt the temple, they brought out the law again. And on the side, they are rolling their babies into the fires of Moloch. People are looking inside this temple and saying, this is a good system, but it’s populated by people who are killing their children. They preserved things that are external but look nothing like God. It’s very easy for us in our systems of church or Christian organizations to do the same thing. God’s response is pretty clear: He destroyed the system, and the Israelites were shipped off Babylon.

If someone is in an abusive institution — church, family, seminary, whatever the case may be — what are signals he or she should look for?

One of the ways that it also shows itself is when you have a leader who is rude and bullying. There’s no sexual abuse or things like that, but mistreatment of human beings in the name of Jesus is wrong. Part of recognizing a potentially toxic environment has to do with watching someone in his or her capacity to hear things about himself or herself that aren’t positive. What happens if you say to the leader over you, “When you talk to me like that, it hurts, and here’s why it hurts.” If you get a nasty response or a denial back, that’s a really scary sign because it means people are willing not to listen and to deceive themselves and to blame the other without examination. The only thing that happens in a system like that is the abuse will increase.

How do churches become places of healing in light of these things?

It looks like being willing to look at the truth about what happened. It not only involves listening to those who have been wounded in the system and by people who have run it, but it also probably means bringing in outside voices who understand these things, who know the damage that they do and who can help us see where we are not seeing. There has to be humility to say, “This was sick and I’m not even sure I fully understand how it got that way in all the pieces. So we need somebody to come in and help us.”

Once that kind of thing is done, and really wrestled with, the church body needs to be taught what it looks like to walk with wounded people. It’s not a few verses; it’s a long, slow, difficult road. We are called as the body of Christ to follow our head, and step by step is the only way he got anywhere. 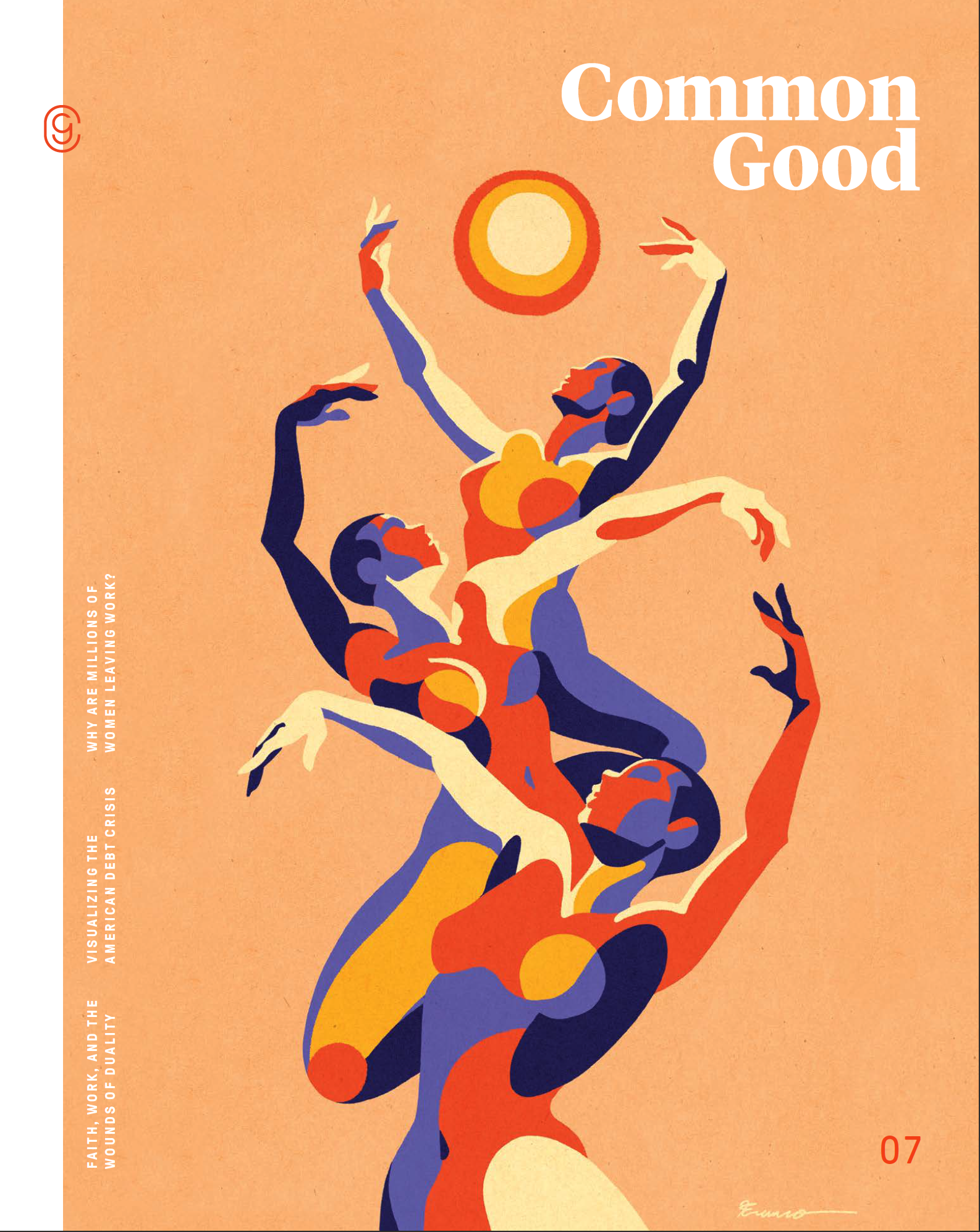