The Work(ers) Behind Those High-End, Black-and-White TV Commercials

On getting ‘He Gets Us’ going. 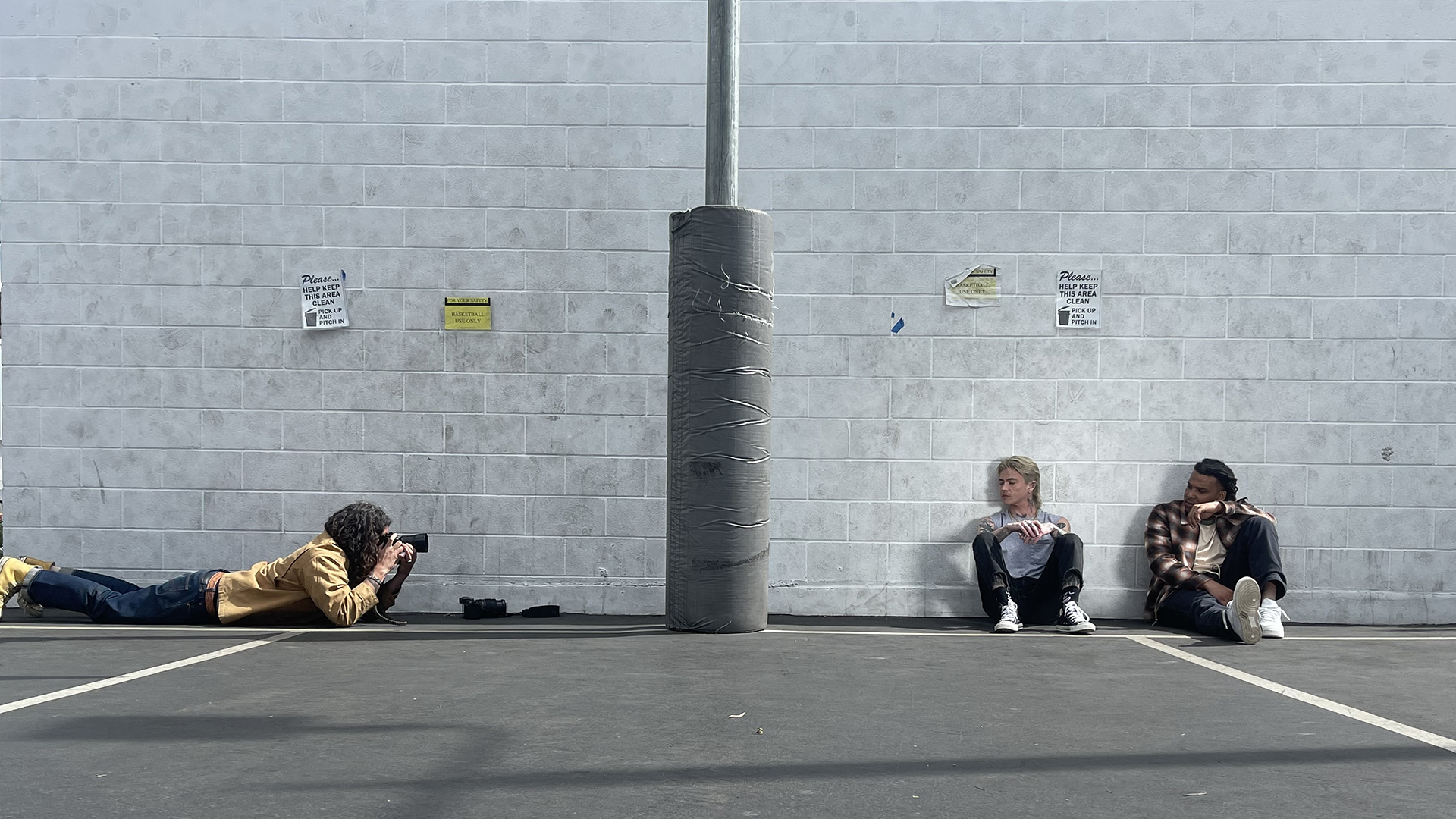 In just a few weeks, we’ll all watch professional sports’ biggest event. Seriously. Last year, an estimated 208 million people watched this football game — that’s 90 percent of people who own a television. Indications are that NFL ratings are doing even better this year. We’ll all watch. One of the things we’ll see in between plays are black and white, high-contrast images telling a story related to the pictures.

Actually, you’ve probably already seen these commercials. They’re part of the He Gets Us campaign, a nationwide initiative to connect people to the person of Jesus Christ and to connect Christians to the people around them — with an unassuming message in unexpected spaces.

Behind the campaign is a team of more than 250 people researching, designing, writing, and producing. And at the center of that effort you’ll find HAVEN, a creative hub, which is a boutique marketing and creative firm in Michigan. Earlier in the autumn, HAVEN’s founder Bill McKendry and president Jason Vanderground talked with Common Good about making the He Gets Us campaign.

CG: What was the problem that was presented to you that needed a creative, enterprise-level solution?

JV: We had clients that came to us with a problem statement, and it’s front and center in everything that we do. It’s this idea: How did the world’s greatest love story become known as a hate group?

That’s a very provocative question. When people who are spiritually open, but not Christians, look at Christians, Christianity, and the church, they tend to describe them as hypocritical, judgmental, divisive, and discriminatory. And so, somehow the value system of Jesus isn’t coming through in the way that we model him to people who are outside the church. That’s a really significant thing that led into the two goals that drive the campaign.

The first one is increasing the respect and the personal relevancy of Jesus among people who are spiritually open but not outward followers of him. And the second, just as importantly, is calling on Christians to reflect Jesus better in how they treat one another.

CG: Most people have probably seen the broadcast commercials. Why that strategy?

BM: We have a target audience, right? We use the mediums that target them. The first and foremost medium we’re using is digital. Digital is a great medium for accurately targeting people; it’s not always the best medium for creating awareness. So we’re in sports stadiums. We’re doing TV commercials, and live TV programming is especially good for our campaign.

The strategy is that we want to shape culture in such a way that we’re really reaching people with messages that are relevant to them. And part of the relevancy is, as Jason outlined, just calling Christians to respond and reflect Christ better in their lives, too. You haven’t seen as much of that in the campaign thus far, but you’re going to start to see more of that, especially as we head to the Super Bowl. As we move toward that moment, you’re going to be seeing both goals a little more prevalent than they have been in the past.

CG: We get a voiceover talking over still, undersaturated black and white, high-contrast imagery with something like seven words of text on the screen, some without even the voiceover. Can you talk about the decision to go with something that simple?

JV: We really try to keep the visuals that people see very simple. Most of the time when somebody sees an ad for a product or service, they’re able to place that in a category. You see an Apple commercial come up, and you’re like, “Oh, we’re talking about computers or phones or tablets.” You see a Nike commercial, and you’re like, “Yeah. We’re talking about shoes and apparel.” There’s a way that the American consumer is able to say, “This fits in this bucket.” Well, there’s no real bucket that He Gets Us fits. We had to help people grasp this message — sometimes in as short as six seconds.

This interview was edited for length and clarity. You can learn about how your church can participate in engaging people who are moved by the campaign at HeGetsUsPartners.com/MadeToFlourish.