One Solution to Broken Capitalism Is the Church

The point is this: Businesses want the church’s help to reimagine capitalism.

Ministry doesn’t always have to look like working full-time in a church. It could look like finance or marketing or HR. In other words, broadly defined, “ministry” could be corporate America. That idea gets to the heart of an ongoing debate about business and how to create a flourishing society. The Chicago Booth Review recently asked a simple question: “What does business owe society?” There’s no easy answer.

The person at the center of that debate is Milton Friedman, a Nobel laureate economist who taught at the University of Chicago for many years. In 1970, Friedman wrote an essay in The New York Times arguing for the so-called Friedman doctrine. This doctrine states that, essentially, “the social responsibility of business is to increase its profits.” Fifty years later, that doctrine has created a rift in the business community, a rift that the church is perfectly situated to heal.

Many prominent economists, writers, and business people believe that “Friedman was right,” while many others believe that “Friedman was wrong,” that his vision has “failed,” has “wrecked the Fed,” and is now “dead.” Corporations have “pillaged the free market,” so it’s “time to end slash-and-burn capitalism.” However, there has been a resurgence to bridge the two worlds, between so-called shareholder capitalism and a form of capitalism that works for everyone in society, not just shareholders. Thankfully it appears that these two are not always worlds apart.

Writers and researchers are revisiting and reconsidering how Friedman’s original vision has affected society over these last fifty years. What has emerged from this debate is a new vision called stakeholder capitalism, conscious capitalism, or even activist capitalism. Stakeholder capitalism has been most prominently defined by the Business Roundtable, a collection of 181 CEOs from the world’s largest companies.

In 2019, the Roundtable committed to “lead their companies for the benefit of all stakeholders — customers, employees, suppliers, communities and shareholders.”Critics believe this reformation is just a hypocritical marketing ploy refusing to respect real-world trade-offs that receives a bad report card. As with most other ideas, the truth is likely somewhere in the middle. One writer in Bloomberg said, “The current emphasis on ‘stakeholder value’ is one part enlightenment, one part public relations, and one part an attempt by corporate directors to get a freer hand to run companies as they personally see fit.”

But what does all this mean for you? It’s clear that the business world needs the church’s help sorting this out. What does business owe society? How should business leaders best run their organizations to benefit everyone in the long run?

A feast for corporate America

The body of Christ comprises workers from every walk of life, from mothers to managers, marketers to mechanics, military vets to makeup artists, and everyone in between. Pastors, theologians, teachers, and writers lead these workers through a framework for understanding the meaning of work itself and how it applies to society.

The framework of Christian theology shapes the “spirit of capitalism,” as Max Weber called it, to reform our culture and create a common good. One economic vision for doing so is an ordinary potluck. In their book Practicing the King’s Economy, authors Michael Rhodes, Robby Holt, and Brian Fikkert argue that one of the keys to creating a “kingdom economy” is by creating a metaphorical potluck in which everyone participates. Rather than a soup kitchen that “divides us up into haves and have-nots,” a potluck ensures “every single person both gives and receives. Food comes from everyone and goes to everyone. Everyone gets fed and everyone brings a plate.”

In fact, this feast motif was, according to one economist, “the goal of the entire Israelite economic arrangement.” Looking more closely at the Bible, you can see how this is a common theme. Think of the gleaning laws in the Old Testament, the Year of Jubilee, the wedding feast in the gospels and Revelation, or the way the early church structured their economy in Acts 2. Scripture and Christian theology has a lot to say about ordering society — reordering capitalism — to benefit everyone, from church members to board members.

The church is already hard at work helping businesses better support stakeholders. Businesses, too, are hard at work reshaping our economic society to benefit everyone. CFOs have called on corporations to fight poverty, JPMorgan committed $30 billion to close the racial wealth gap, the World Economic Forum released new accounting standards for stakeholder capitalists, Workhuman created a certification program for its charter of employee rights, and Opportunity Insights works to rebuild the American dream. There are even “divinity consultants” “designing sacred rituals for corporations and their spiritually depleted employees.”

The point is this: Businesses want the church’s help to reimagine capitalism. The opportunity is here. The good news is that so are the resources and the drive to do so. Let’s get to work. 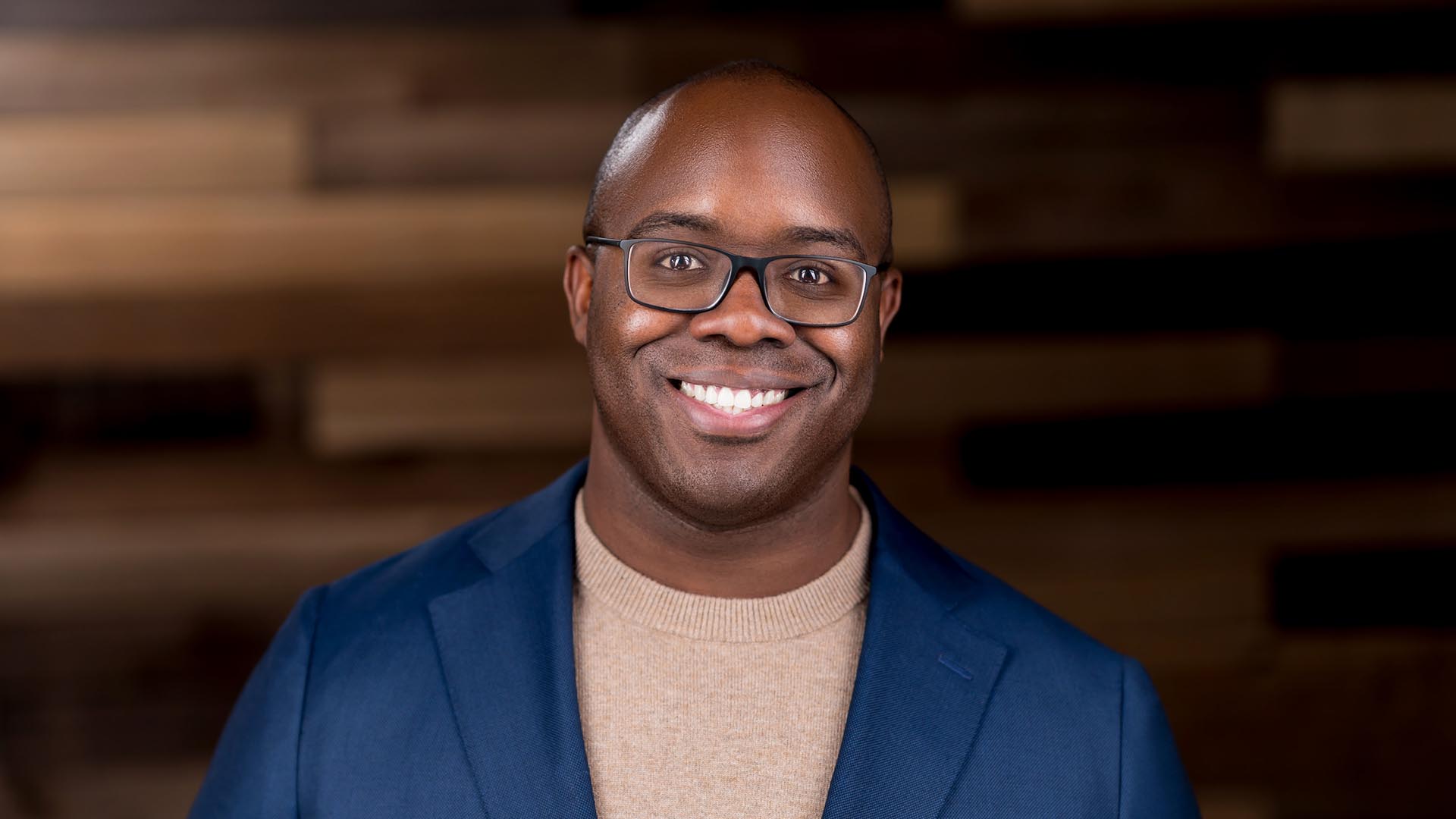