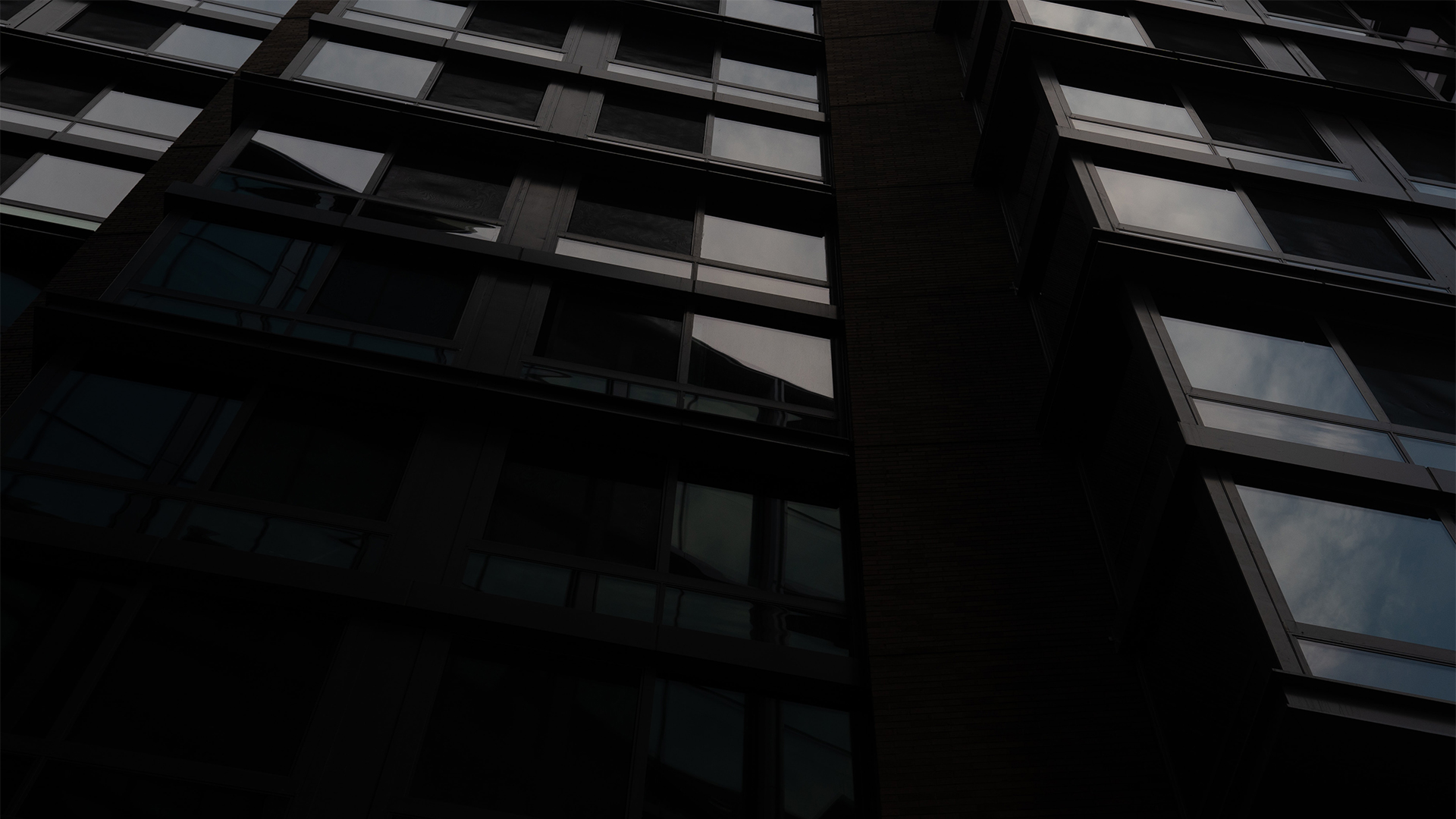 Everything is chaos. That’s the sentiment driving the Street over the last few weeks, especially now that Russian forces have invaded Ukraine. This is how The Wall Street Journal put it last week: “Global markets for everything from stocks to oil to wheat are recording some of the most extreme price swings in decades, a sign of investor unease over unpredictable economic and political dynamics.”

In short, watch out for two things in the coming months: rising inflation and the midterm elections in November.

Inflation, which we’ve discussed in past columns, is at a 40-year high, and many predict it will only get worse. Part of what makes up the broad measure of inflation (known as the Consumer Price Index) is food and energy prices, in contrast to the Core Inflation Rate, which excludes these volatile categories. Food and energy prices are skyrocketing right now, in part because of the conflict in eastern Europe, as Ukraine and Russia produce nearly a quarter of the world’s wheat, and Russia produces about 12 percent of the world’s oil.

The story layered beneath this one, however, is the looming midterm elections. The current U.S. political administration has to walk a very fine line: Taming inflation is politically hazardous because central bankers need to raise interest rates. That will slow down the economy, hurting jobs and businesses by making it harder to borrow money. That’s not good for politicians seeking re-election.

To see how difficult this will be for the economy and for politicians, remember the year 1980. Inflation was surging at one percent per month, driven by an oil crisis, and then-president Jimmy Carter nominated Paul Volcker as the chair of the Federal Reserve to slow it down. And slow it down he did. The prime interest rate peaked at 21.5 percent by election day in 1980, sending the country into a recession. “Farmers on tractors circled the Fed’s headquarters,” according to Volcker’s obituary in the Times. “Auto dealers sent the keys to cars they could not sell. ‘Dear Mr. Volcker,’ one builder scrawled on a wooden block with a knothole. ‘I am beginning to feel as useless as this knothole. Where will our children live?’” As you can imagine, Jimmy Carter lost the election, and millions lost their jobs. The unemployment rate rose to 10.8 percent in 1982, but by the following year the country lost careening inflation too.

Today, war in Europe and vaulting oil prices further increase inflation and instability, so something needs to be done. The administration could increase the supply of oil by, say, drilling in Alaska or in the Gulf to bring gas prices down, but that reneges on promises to stem climate change. They could sharply raise interest rates, but that reneges on promises to create more jobs. They could send troops to Ukraine to stabilize the conflict, but that could induce even more conflict.

Instead, the administrations in the U.S., U.K., and other Western countries have brought sanctions against Russia. The Wall Street Journal has a good primer here, but here are the basics: Russian banks have been kicked out of an international messaging service called SWIFT, which makes it very difficult to move money. Many multinational companies have removed offices, products, and services from the country. Its currency has collapsed, and markets are in a tailspin. One Russian investment analyst drank to the death of the stock market on live TV, saying he’s going to get a job as Santa Claus.

Amid war and economic unknowns, it seems politicians are in a no-win situation. But given that we are in the shadow of the midterms, pay close attention to how they climb this treacherous mountain. Chaos will continue to tower for a while as leaders assess the situation and make their moves.

So what does this mean for you?

It means that folks in your ministries and businesses need stability. They’re burnt out emotionally and physically from sickness and terrible headlines, from whipsawing regulations and daycare closures. They’re also nervous about rising prices, feeling the pinch in their wallets. Savings have run out for many people, and economists expect consumers to cut back on their spending this year. Maybe they’ll cut back on their giving too.

Seek to balance the belt-tightening — yours and theirs — and offer hope and stability in your community. Over the last few years, Christian (and non-Christan) communities have learned the importance of caring for their neighbors, their local businesses, and their own families. Much of what we learned then prepares us for the difficulties that could lie ahead. The price of gas around the corner here in Fort Worth, Texas, is $3.70 a gallon. The people in your care, and those supporting your ministry, feel that. But by further opening our ears to the needs of those around us, we can find some of the stability and hope we need.