It was art and it was theater at the same time, but it was more. It was what he did not say that spoke most powerfully to the mob that morning. It was a cup of cold water for a thirsty adulteress and an ice-cold drenching in the face to a group of angry Pharisees.

To this day we have not the slightest idea what it was Jesus twice scribbled in the sand. By and large the commentaries have asked the wrong question through the ages. They labor over the content, over what he might have written. They ask what without ever realizing that the real question is why. It was not the content that mattered but why he did it. Unexpected. Irritating. Creative.

They were furious, of course — as much with Jesus as with the woman. (For all we know, they may have set her up to be caught.) They dragged her into the temple court, interrupting who knows what luminous lesson Jesus was in the middle of.

You know the story. “What do you say?” they asked him, with the false adoration he had become used to over time.

But he didn’t say anything. Not a syllable. Instead Jesus crouched on his haunches and “wrote down” (kata, “down,” graphein, “to write”) something with his finger in the sacred sand of the temple.

The scribes and Pharisees could not bear his thoughtful silence and so kept prodding him with questions.

Finally Jesus broke the awful silence. Standing straight up once more, leaving his scribbling, he spoke, giving in 10 simple words a summary of the wisdom and compassion that gave the perfect shape to his life (and can do the same to ours). “Whoever is without sin, let him cast the first stone.”

Then he was at it again. The One who had traced the galaxies with that same finger, hunched over like a schoolboy, his tongue perhaps protruding from the corner of his mouth, writing once more those words we would give a treasure to know but never will.

What Jesus did that morning created a space in time that allowed the angry mob first to cool down, then to hear his word, and finally to think about it, be convicted by it, and respond — or not. It made time stand still. It was original. It was unexpected. It was a response to the noise and confusion and busyness all around him, yet it was not in the least tainted by the noise. Instead, Jesus’ action created a frame around the silence — the kind of silence in which God speaks to the heart. In short, it was a supreme act of creativity. It was art.

The form and even the content apparently are not what mattered, not as much as the fact that, for one moment, the noise stopped and the attention was focused elsewhere. And in that moment everyone around learned that their world was not the only world that existed. And so they were liberated. And that, too, is art.

Our encyclopedic books, our magnificent paintings, our grand symphonies, all the art ever done in his name since that day cannot hope to be more, and should not be allowed to be less, than Jesus’ scribbling that morning in the sand. If what we create, write, dance, or sing can open up such a space in time through which God may speak, imagine the possibilities.

Painting might become a window through which a confused world looks and sees the sane order of God’s creation. Music could become an orchestrated echo of the Voice the tired ears of humankind have longed for ages to hear. This is art through which God is seen and heard, in which he is incarnate, is “fleshed out” in paint and ink, in stone, in creative movement. From the flat, gray point of view of the fallen world they are only scratches and scribbles in the sand, but in the light of eternity they become the occasion for divine revelation

Michael Card is the author of a new book, Scribbling in the Sand, from which the essay was adapted, with permission from Intervarsity Press. 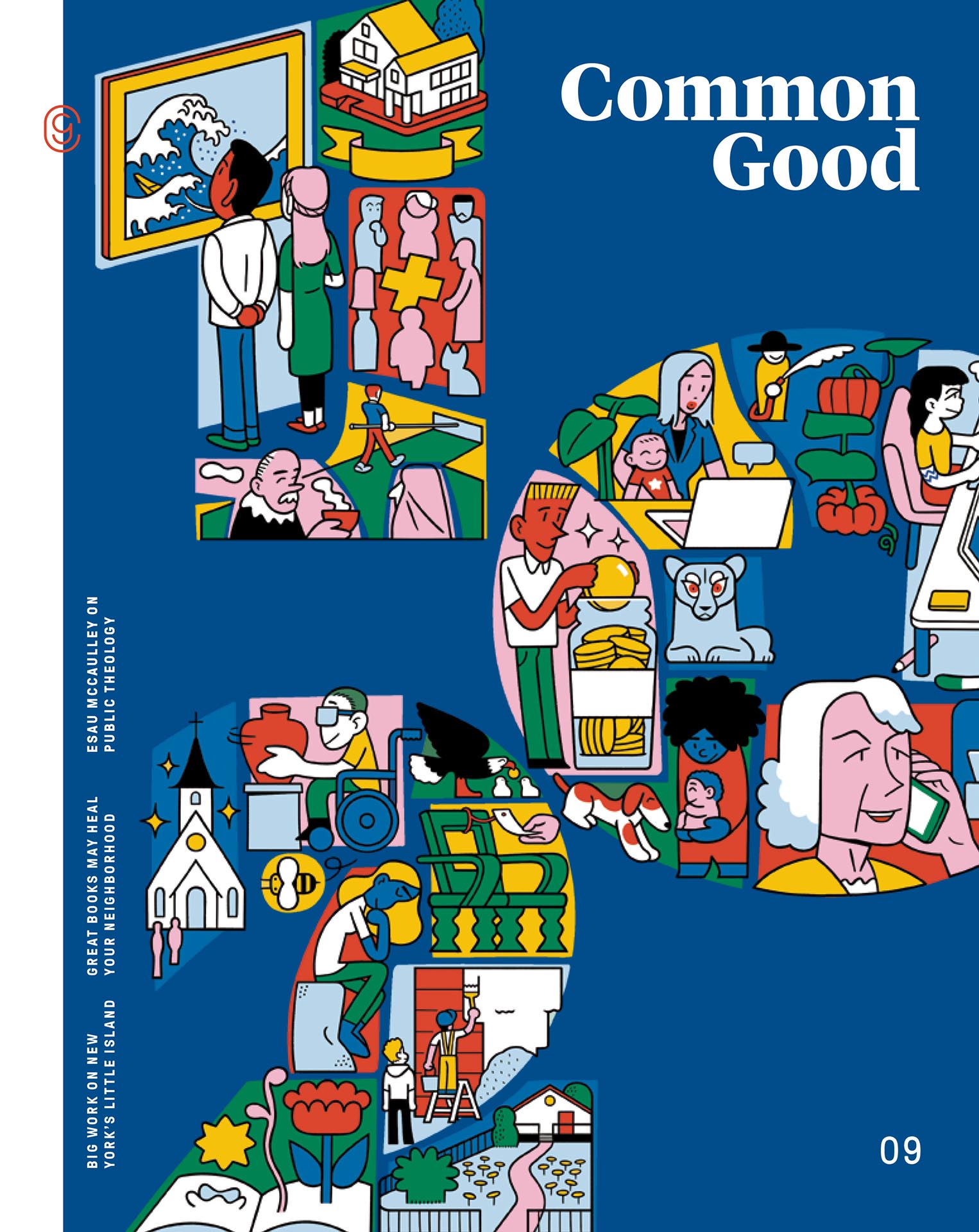 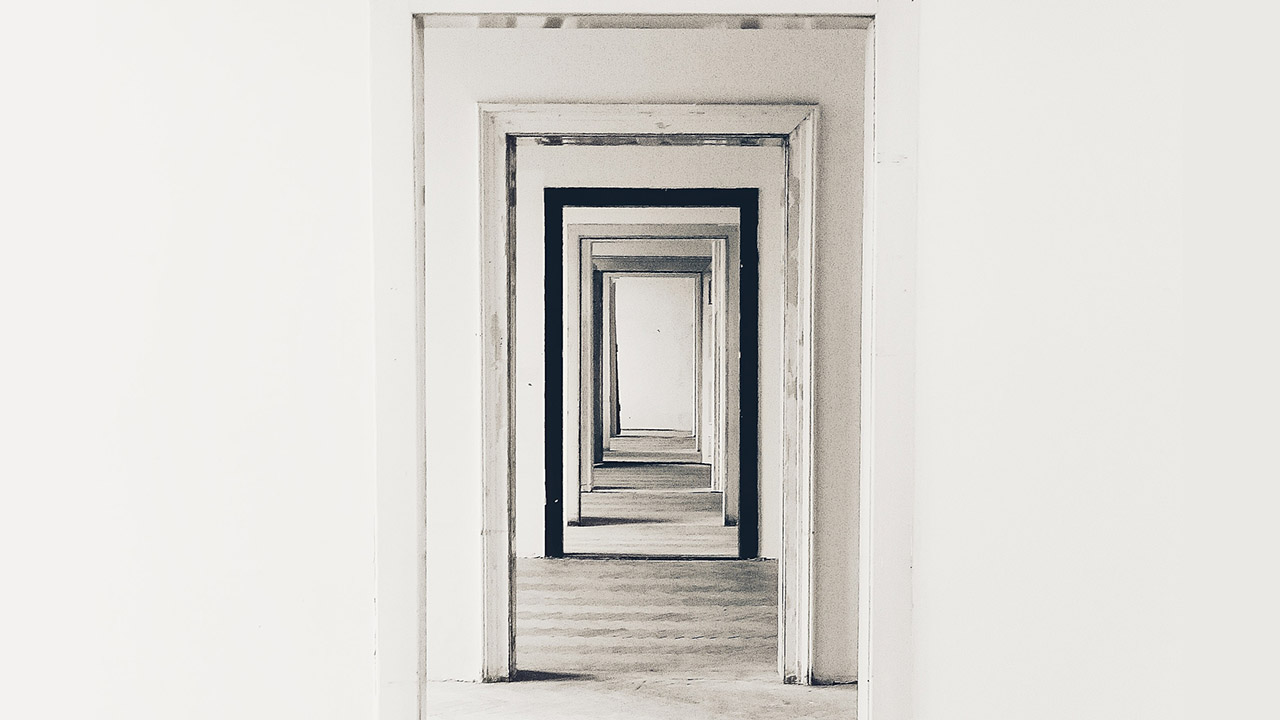 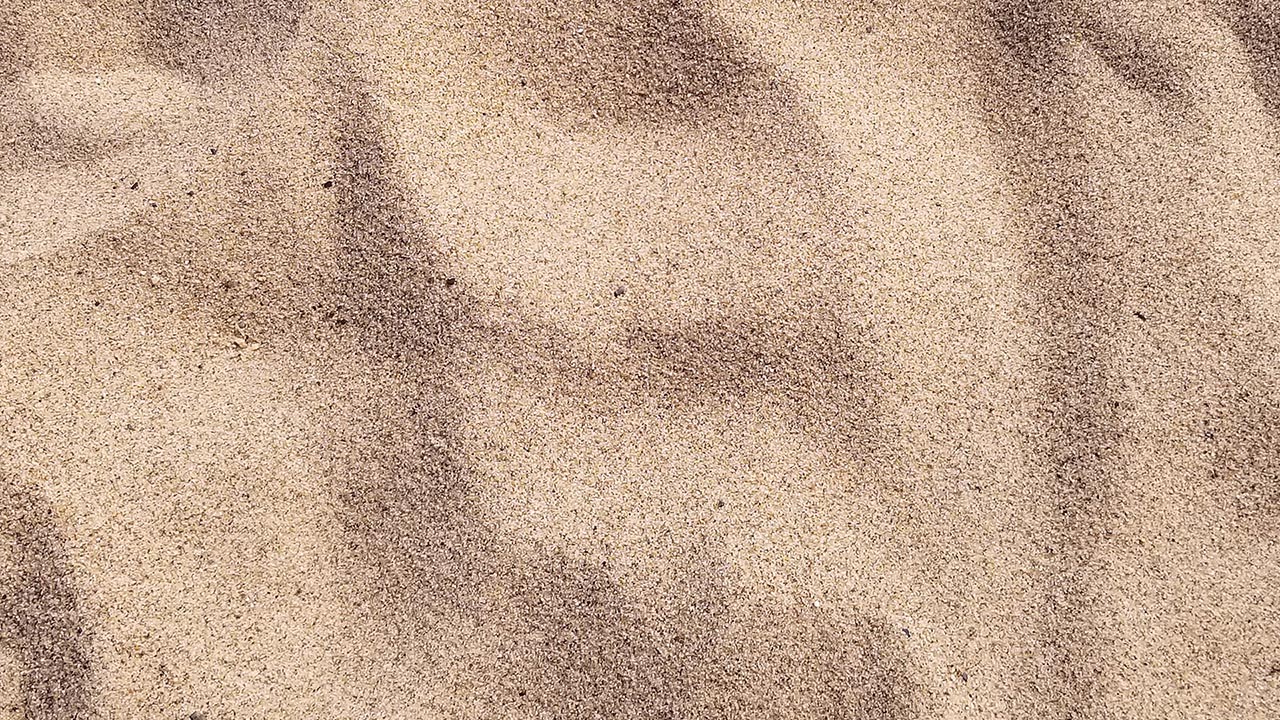