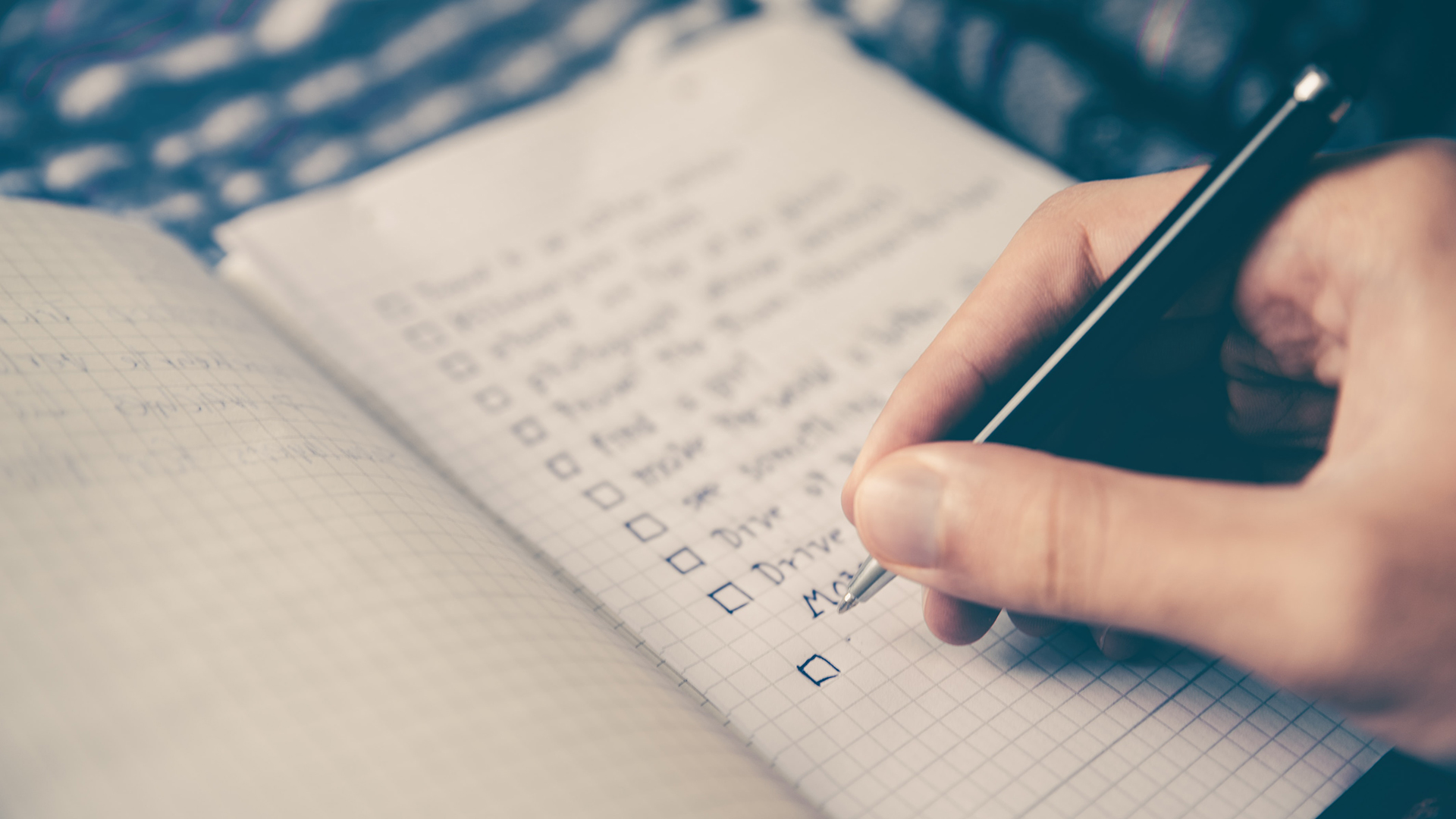 Over 10 episodes in a series called Fight Hustle, End Hurry, John Mark Comer and Jefferson Bethke talk about their respective books on hustle culture. My favorite episode of the bunch is episode six, “Slowing Down.” Comer cites John Ortberg to define “the spiritual discipline of slowing” this way: “cultivating patience by deliberately choosing to place ourselves in positions where we simply have to wait.”

He talks about how we’ve forgotten what it’s like to be bored. We wait in lines at Starbucks and look at our phones, incessantly searching for something to stimulate our minds. Comer goes on to say that hurry is the single greatest threat to spirituality; at one point he even calls it demonic. But why are we hurrying? It’s what we should be asking ourselves.

Economists create policies based on what’s known as Pareto efficiency or optimality. This means resources are distributed in such a way that giving one more unit of something to someone would mean taking it away from someone else. It’s the most efficient way to distribute scarce resources. Concepts like these form the foundation of thinking like a business person, which bleeds into most people’s everyday lives. These concepts help structure prices, goods, access, and much more.

This kind of thinking proliferates, especially among ambitious millennials: Google or search on YouTube for “productivity hacks” and see all the hustlers shucking their notebooks, apps, and tricks to squeeze a little more from each hour in the day.

Just this week I was on top of a mountain in a virtual world with four giant displays for my computer to see all my work at once — my calendar, email, Messages, Slack, Spotify, and three browser windows — without having to waste time switching back and forth between apps.

Focusing on productivity is a healthy way of thinking. We want to be good stewards of our time, talent, and treasure on earth. Being a good steward requires using the most efficient means of scheduling, working, and budgeting so we can Pareto-optimize our time on earth.

I ran myself ragged in business school thinking this way. Every social gathering or work event on my calendar was meticulously slotted between the other blocks dominating my mind. I couldn’t remember the names of my friends’ children or my family members’ birthdays. I had no margin.

I had replaced the God of the Bible with the God of efficiency. Many of you know what this is like.

But the more I think about it, the more I realize efficiency isn’t always God’s priority. To be clear, being efficient is better than being wasteful, but slowing down your life doesn’t mean you’re being wasteful. The Bible provides many examples.

God created the entire universe in six days and then rested on the seventh. Or maybe he created it over a period of 13 billion years. Either way, it wasn’t immediate.

He then gave us the Sabbath and commanded us to observe it. He created our bodies to need sleep. He limited the day to just 24 hours, only about 12 of which are lit by the sun. God, the Alpha and the Omega, became a man with legs — before the advent of the train or a Lyft ride — and walked where he needed to go.

Imagine knowing that there will someday be vehicles that can travel faster than the speed of sound, but instead of entering that period, you choose for your Epiphany to be when the fastest pace on earth was the pace of a horse. Not even Jesus Christ himself needed a private jet.

In John 4, for example, Jesus left Judea and traveled north to Galilee, about 70 miles away. It would’ve taken him two or three days to travel that far, something that we could accomplish today in an hour, not to mention the thieves and robbers or the desert sun that could leave a traveler dead on the side of the road.

Similarly, the former Archbishop of Canterbury Rowan Williams argued that developing compassion for ourselves and others starts with “attending to your eating and drinking.” He said in an interview: “Make sure that if you’re making a cup of tea, you sit down and drink it, slowly, and you don’t try to find something else to do while you’re doing it.” He called our lack of attending to this a “genuine point of cultural crisis in the West.”

These teachers have a point; my way of cramming it all in just isn’t the way of God. Of course, we should seek to use our time, talent, and treasure wisely. We should be good stewards of the companies or families God has given us to run. We should maximize our “one life, twill soon be past” and get the most of our days on earth.

However, there’s something to be said for slowing down and enjoying that cup of tea steaming in front of you. See its amber hues. Feel its warmth. Smell its aroma. Sit quietly, remembering that shalom rest was given to us as a gift. 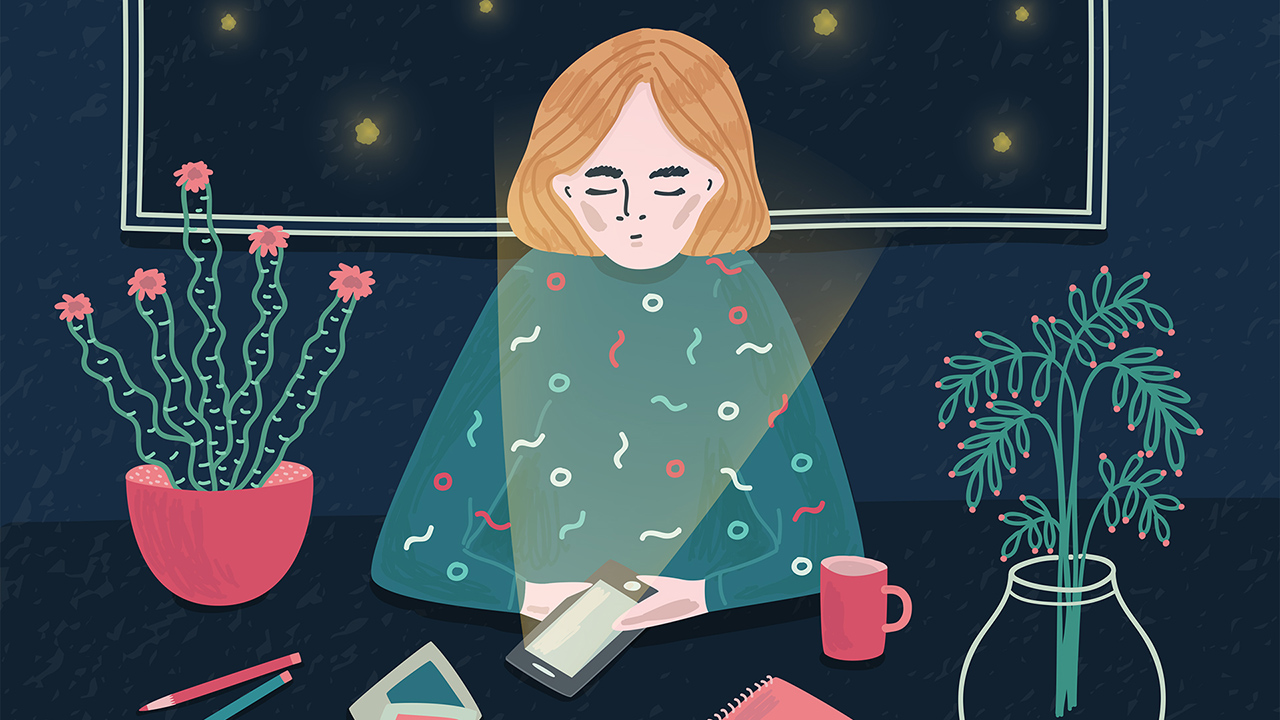 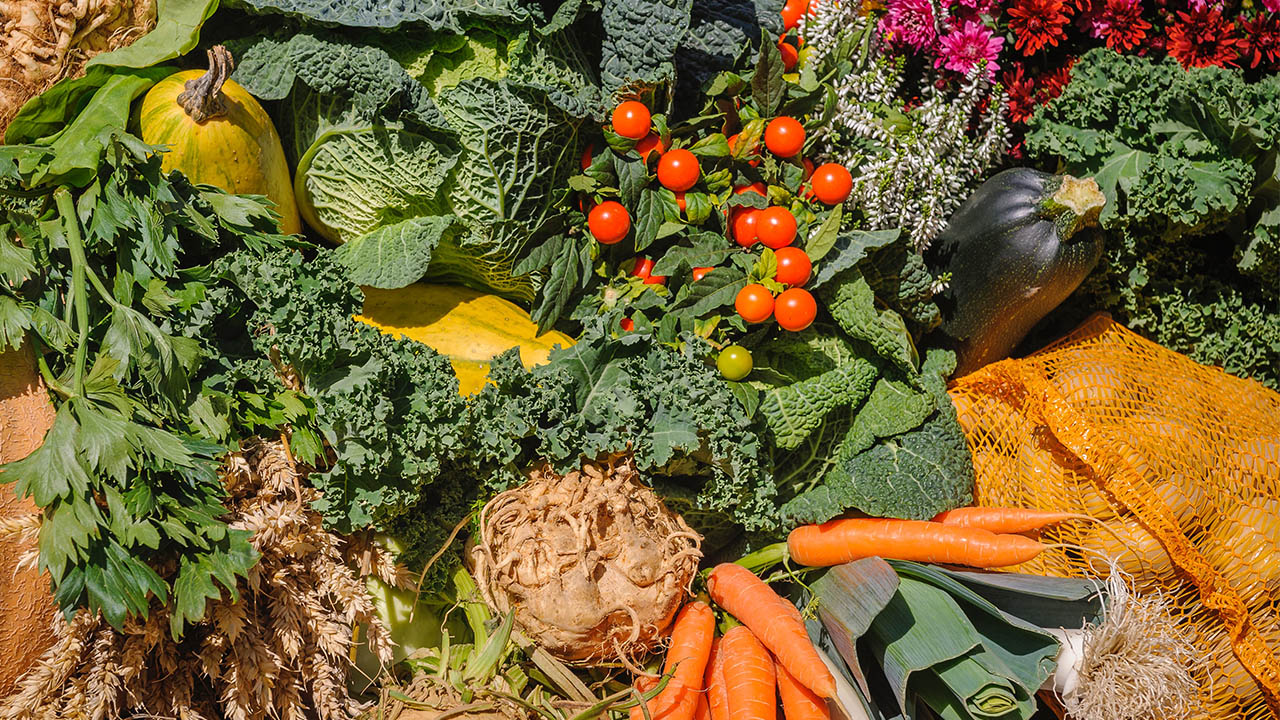 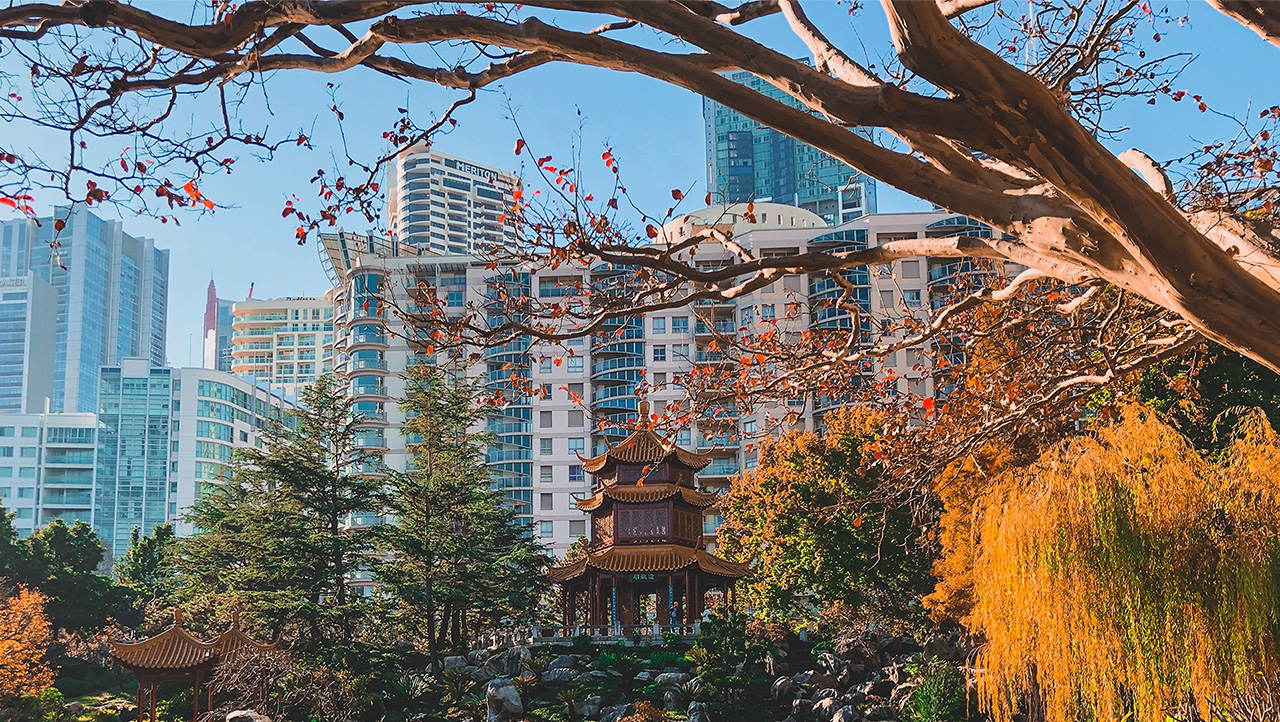