The Other Wage Gap?

One of our fastest-growing demographics has a fast-shrinking economic outlook. 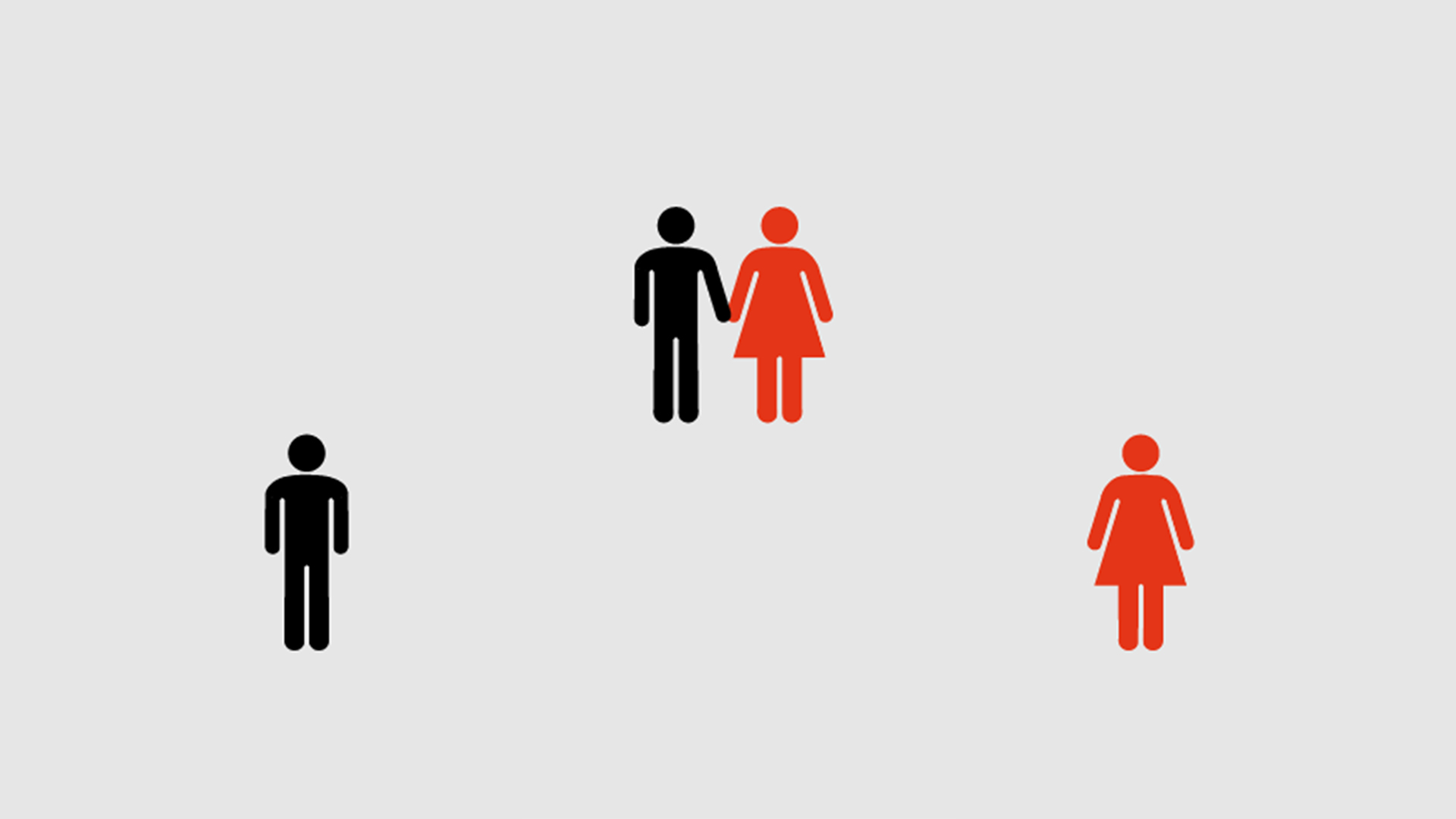 Data from the National Longitudinal Survey of Youth, a nationally representative sample of Americans born during the years 1957 through 1964, says that while unmarried people do grow their net worth over time, but for married people, that happens more quickly (77 percent faster, in fact). Single people are not able to keep up — with the rate of inflation and certainly not with their married peers.

The Federal Reserve Bank of St. Louis had reported in early 2019 that married couples’ wealth was far surpassing the wealth of singles, and likely, in part, because young adults tend to get married later in life than their parents might have. But the difference is staggering.

And the disparity is only growing, The Wall Street Journal reported in August. While the median net worth of a married household was about four times as much as a single one in 2010, by 2019 that number rose to nine. In 2022, “after a spell of rapid inflation and more than two years of pandemic living,” the Journal said, “single people are getting left further behind.” As inflation has affected housing prices along with everything else, it’s even more difficult to break into ownership and more difficult to build equity. Plus, with pooled assets (and pooled social ties) two people are likely to have a bit more back up when an emergency strikes than one person.

For Richer, for Poorer