The Good Is What We’re Pursuing Here. What that (Can) Look Like 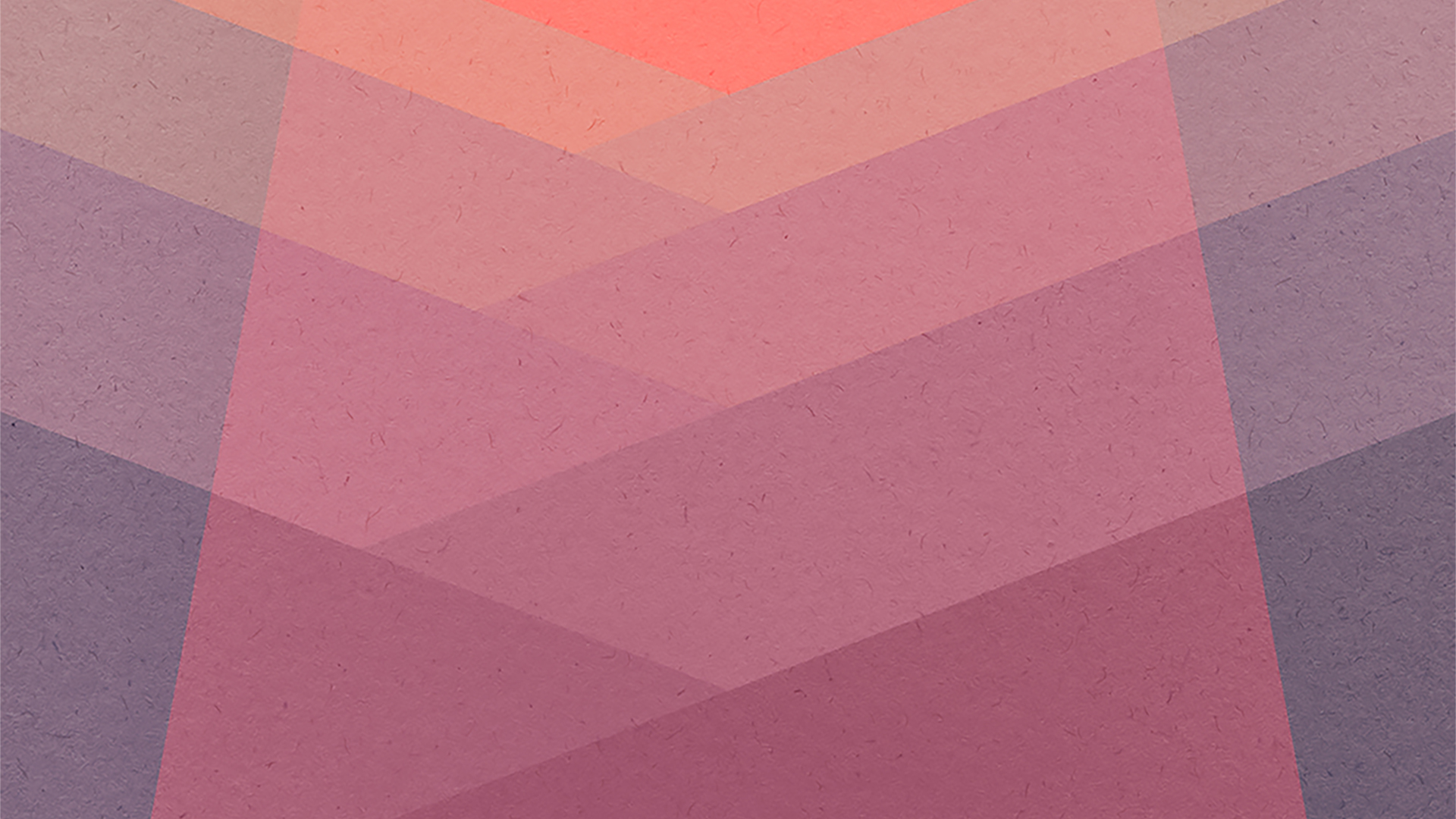 We could spill much ink describing the church’s shortcomings today and of old. Nonetheless, by God’s mercy, his people have sown ideas into the cultures of their day that align with biblical social ethics, and they have acted to reform institutions and practices that violated those ethics.

God’s people have influenced notable changes in social policy, literacy, living conditions, and education. But their most consistent influence has come through the millions of decisions and actions carried out by people in their daily lives who adopted new attitudes and customs as a result of their faith.

There is of course no way to count or exactly quantify this influence. But we can identify some key ideas that historic Judeo-Christian faith has infused into the water of Western society.

The doctrine of the imago Dei, which teaches that God created humankind in his own image, implies that every person, regardless of race, gender, ability, ethnicity, or social status, has inherent value. This revolutionary idea is the font of Western civilization’s notion of inalienable human rights. Cornell University historian Brian Tierney roots this concept, of all human beings having equal dignity and worth, in Christian and biblical teaching.

The early Christian formula of “in Christ there is no slave or free, Greek or Jew” reiterated the truth of the imago Dei with a particularly countercultural edge amid hierarchical Roman culture. In a society based on inequality, the apostles’ message was radical. It must be quickly admitted that the practice of the church has often and woefully fallen short: Consider the demeaning ways some of the church fathers spoke about women or the shameful support of American slavery by many Southern Christians. But this doesn’t change the influence that the belief that all people possess inherent dignity because they are made in God’s image has had on the history of Western civilization.

Elevating the status of widows

The doctrine of imago Dei had profound implications for the treatment of widows.

Roman culture countenanced the abuse of widows because they were considered second-class citizens. For example, widows without property were at the bottom of the Roman social order. Roman culture also exerted tremendous pressure on widows to remarry. Emperor Augustus even decreed that widows should be fined if not remarried within two years.

By contrast, fueled by the conviction of the widow’s inherent worth (and by recollection of God’s ancient instructions in the Mosaic law), the early Christians demonstrated special concern and practical care for widows. Historian Peter Brown reports that by the middle of the third century, the church at Rome cared for 1,500 widows and other poor persons.

Beyond that charitable practice, though, were other elements of the church’s engagement with widows that were even more notable in dignifying them. For example, the church’s “Order of Widows” recognized the contribution that widows “could make to the well-being and spiritual growth of their fellow believers.” This order was composed of older widows of strong character whose duties involved intercessory prayer, visiting the sick, and instructing younger women. Widows in the order were positioned in a place of honor during the liturgy, “sitting in front of the assembly along with the bishops, priests, and deacons.”

In more recent times, Christians have been engaged in two important efforts to protect widows. First, Christian missionaries in 19th-century India played a vital role in outlawing the practice of sati (the Hindu custom by which a widow is burned alive on her husband’s funeral pyre). Sati was supposed to be a voluntary act. In reality, widows often faced extreme pressure from family to participate and in some cases were forcibly set up on the pyre. A well-known missionary, William Carey, and his friends engaged in a tireless 25-year campaign to raise awareness of the practice and see it banned.

Second, in Africa, Christians have fought the scourge of land theft against widows. International Justice Mission (IJM), a Christian human rights organization, reports that when widows refuse to leave their home, they and their children are sometimes chased out violently, often by the husband’s relatives. Although the practice is against the law, local police are often unwilling to intervene, viewing the circumstance as a family matter. IJM combats the problem through legal representation of widows, prosecution of land grabbers, and education and training of police and local leaders on the effective enforcement of land-theft laws.

The doctrine of imago Dei and God’s commissioning of both men and women in the cultural mandate have positively influenced the status of women overall. It must be said, however, that individual Christians and the church institution have frequently oppressed women. There is certainly plenty of evidence detailing discouraging accounts of the ways women have been and continue to be constrained in the use of their gifts and of abuse of married women rooted in false interpretations of male headship. It is also the case, though, that early Christianity brought a new dignity — and practical new protections — to women.

Moreover, in the 19th and 20th centuries, revivalist activities produced both theology and practice that enlarged the spheres of women’s engagement and leadership within the church. These activities, along with the self-confidence and practical skills they nurtured, subsequently contributed to the broader social movement for women’s equality.

The Second Great Awakening, for example, fueled several social-reform movements, including those concerned with protecting and expanding the rights of women. Clemson religion professor Nancy Hardesty goes so far as to argue that “the 19th-century American women’s rights movement was deeply rooted in evangelical revivalism. Its theology and practice motivated and equipped women and men to adopt a feminist ideology, to reject stereotyped sex roles, and to work for positive changes in marriage, church, society, and politics.” Other scholars agree. Speaking of the women associated with Charles Finney’s revivalist movement, Keith Melder writes:

Their sisterhood in faith helped these women to achieve an attitude of self-confidence and a sense of mission that infected many of their later activities. Surely it is no coincidence that the areas where Finney’s revivals and women’s religious education flourished — New England, upstate New York, and northern Ohio — were early centers of women’s reform work and feminism.

In more recent decades, Christians for Biblical Equality has played an important role in celebrating the giftedness and the history of contributions of women to the advance of the gospel around the world. The organization provides rich scholarship and is active in advocacy work to eliminate gender-based violence and human trafficking and to promote girls’ schooling.

Just as the Israelites were called as part of their mission to be an ethically distinct people, so too are we as the new Israel. In the apostle Paul’s poetic phrasing in Philippians, followers of Jesus are to seek to “become blameless and pure, ‘children of God without fault in a warped and crooked generation.’” In this way, we will “shine … like stars in the sky” as we embody the life of the Word (Phil 2:15).

For Jesus, who came to fulfill the law and prophets, there was no separation of personal morality and passion for social justice. Both are vital components of following the One who is good. And since both are very difficult to pursue, we will never reach perfection in our attempt to be a community of virtue. As we try, we will undoubtedly face opposition. The call to pursue the good, though, must always involve an effort to become people of greater humility, integrity, purity, kindness, faithfulness, and self-control. Just because personal piety is not 100 percent synonymous with Christlikeness does not suggest it is unimportant. 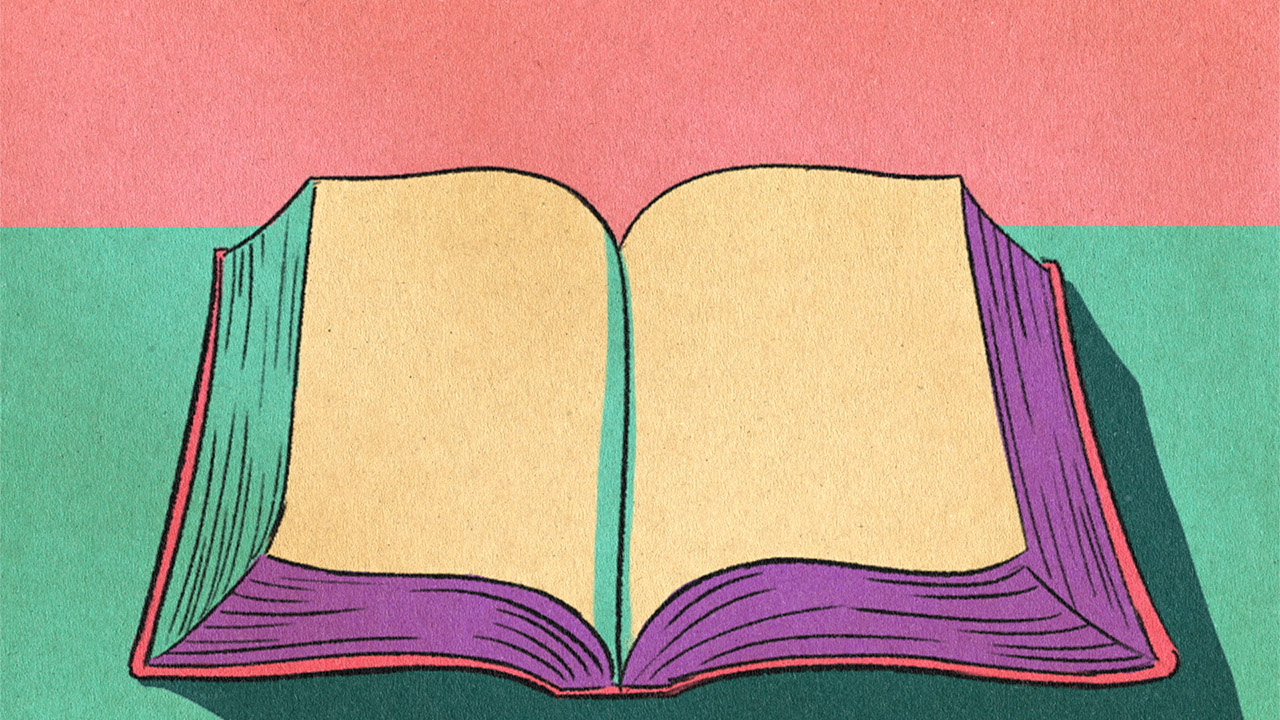 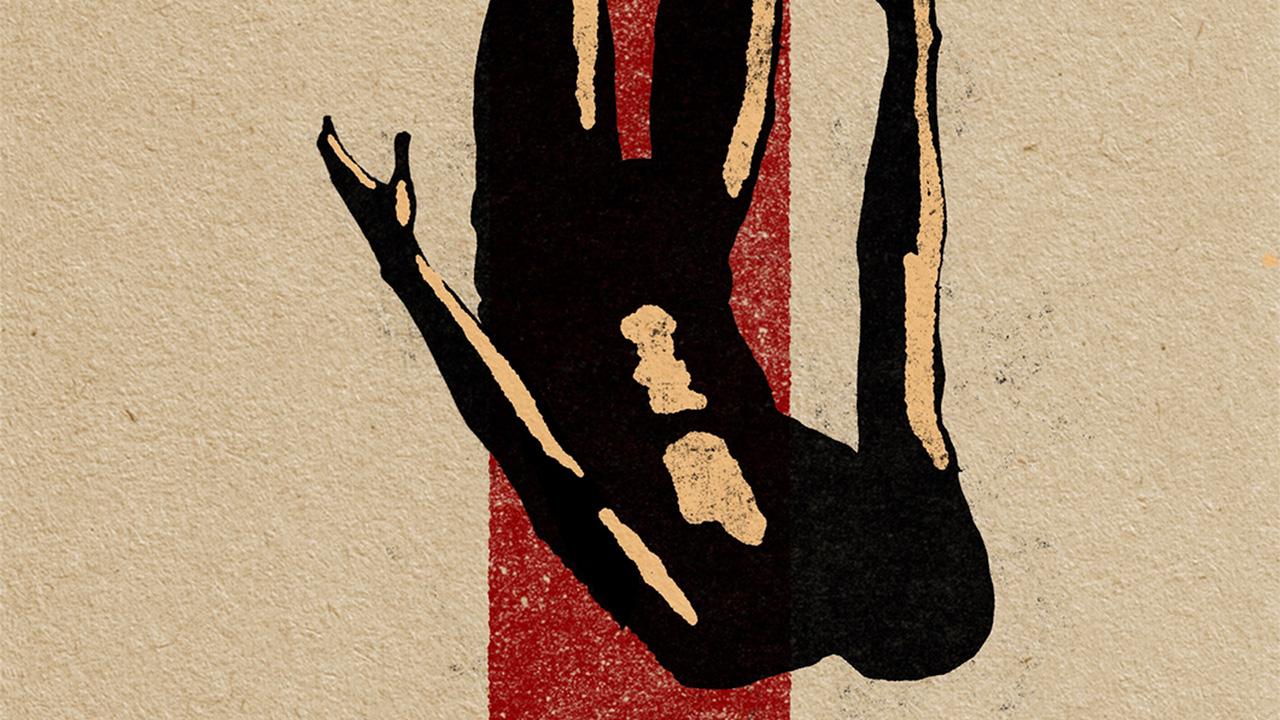