The Christian Act in the Face of Reckless Hate

A call to prayer for Ukraine, eastern Europe, and the world. 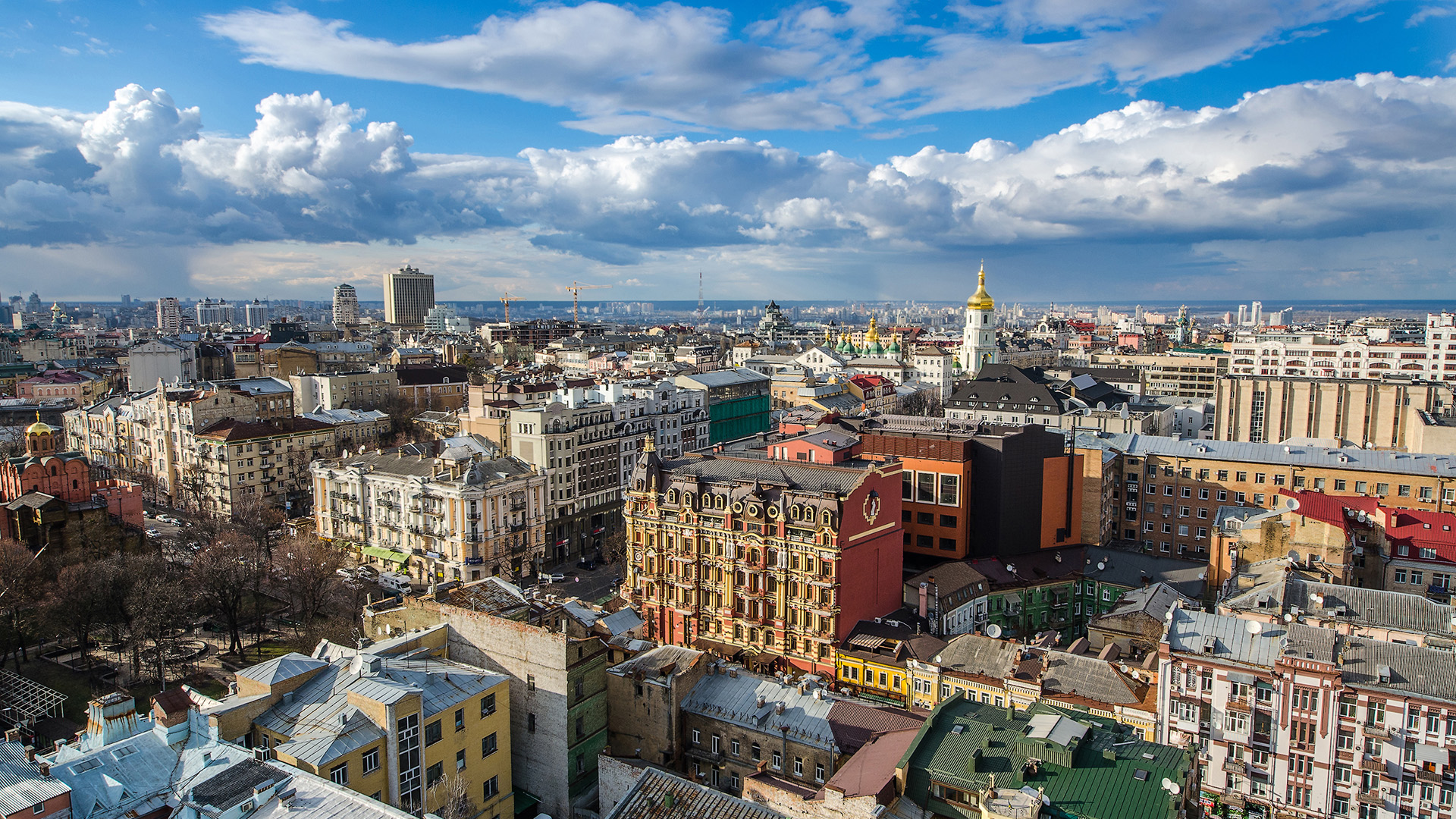 "What can men do against such reckless hate?" King Theoden’s question hangs heavy over a weary world today as the people of Ukraine continue to be rocked by Russian bombs and artillery. Reckless hate. Theoden’s words aptly describe the tyrannical regime of Russian president Vladimir Putin, the terror of which he now points at the people of eastern Europe and at the rest of the world. Most of us are watching from a distance, watching images of refugees fleeing cities in droves while the first wounds of war mark the cityscapes of eastern Ukraine.

What can men do? It’s a question I find myself wrestling with as war erupts a world away. While world leaders exhaust diplomatic solutions and impose sanctions, the rest of us can only watch, or so it seems. These moments force us to come to grips with our powerlessness, our inability to ease the sufferings of others, though every bone in our bodies aches to bind up the wounded and put an end to the violence. But reckless hate cannot be reasoned with. Its recklessness is rooted in its abandonment of good. It warps and twists men, convincing Putin and men like him that their causes are just and their aims true. It does not respond to arguments or political gestures. It rampages like a wild beast until it is quelled by its own satisfaction. It tears, claws, and destroys until it’s had its fill.

And what are you and I to do? Stand and face it head-on or concede and pacify? What if both options are out of our power? What if we aren’t lawmakers and world leaders, soldiers and statesmen? What if we’re only accountants, teachers, line workers, nurses, pastors?

The answer is found in a video that emerged from Kharkiv, Ukraine — men and women hunched on the cold, hard ground, their hands clasped, and their eyes closed, praying while Russian forces violate the borders of their nation. The image is a powerful one. A small group, too small to be considered a crowd, kneeling together as one, as if they were the final bastion against the Russian assault.

Prayer, often maligned as an excuse for inaction, becomes the only active thing we can do for the Ukrainian people.

The Christian tradition has consistently asserted that the church is neither bound by time nor by space, but we are all mystically bound up with Christ’s own body. Prayer is the means by which we become spiritually present with those who are physically distant. In prayer, we come before the same creator and Lord to ask for aid. The Christian beseeches the God of the universe into the actions of mortal men, and as Christians we stand in solidarity with those we neither know nor to whom we can extend a hand. Prayer reminds us that "the nations rage and plot in vain” and that the bend of history belongs to the one who will bring tyrants to justice and set every captive free.

The result of Russia’s invasion has yet to be decided. But in the face of reckless hate, the Christian is called to pray. To pray for the citizens of Ukraine as they seek shelter and safety, the government of Ukraine and its allies as they seek wisdom, the people of Russia for the courage to stand against Putin’s regime, and for Russian followers of Christ as they seek to act faithfully. And for Putin himself, that he would be reminded of the words of the Psalmist:

O king, be wise;
be warned, O ruler...
Serve the Lord with fear,
with trembling kiss his feet,
or he will be angry, and you will perish in the way;
for his wrath is quickly kindled.
Happy are all who take refuge in him.

It’s tempting to stay silent, to wonder if our prayers make any difference, but in the face of hate, silence will not do. For what reckless hate cannot withstand are the voices of those crying before the throne of God, the voices of the saints and martyrs who with the Ukrainian people cry, "Lord, how long?"