Entrepreneurship Is About Those on the Economic Margins

What happens when people lose work, have little option of finding a traditional job, but (paradoxically) have access to significant capital? 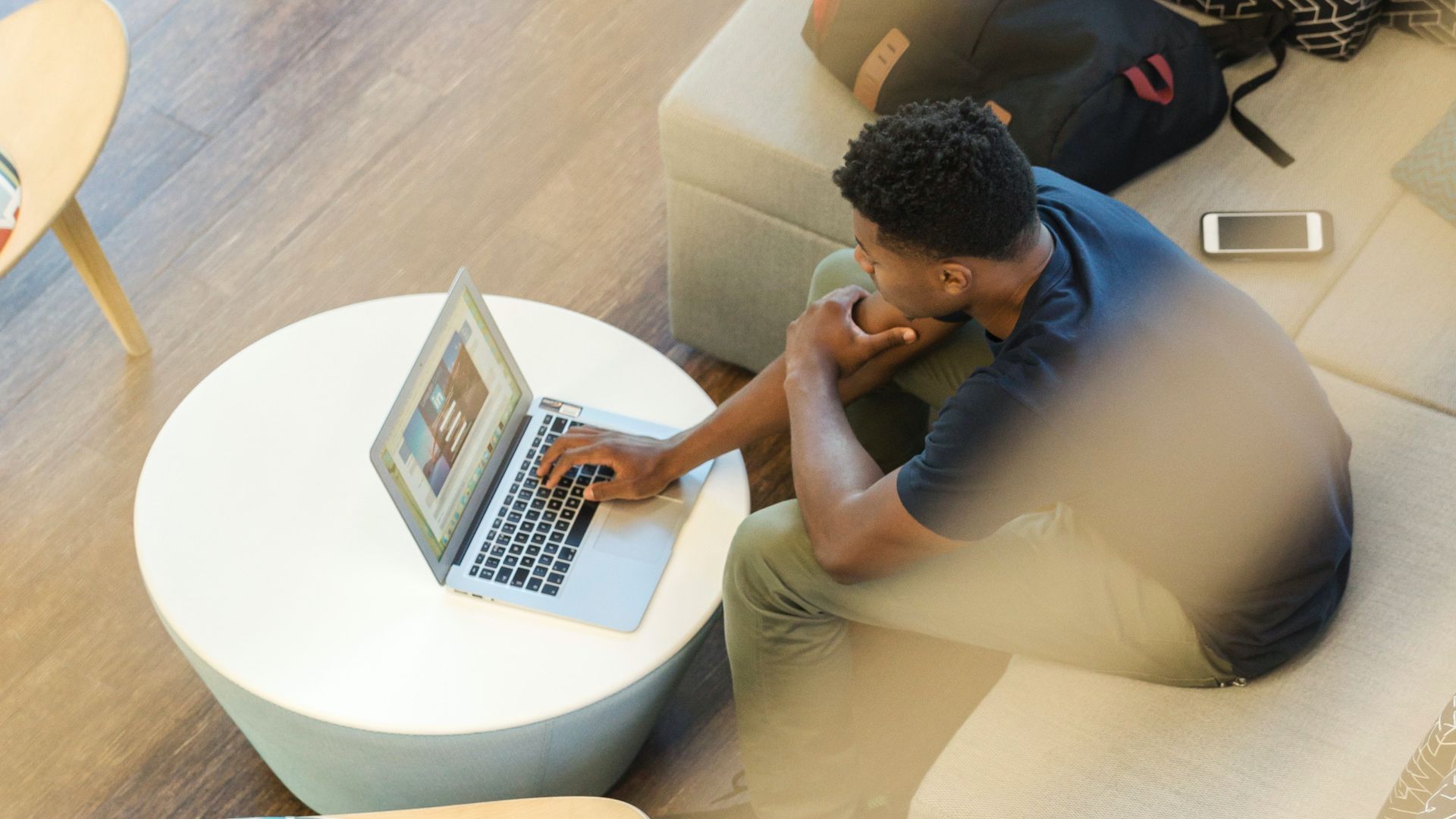 I remember taking drives around Kansas City sometime last year, long after the pandemic had begun, but long before it began to subside. I enjoy driving around my city, spotting cranes hovering over construction sites, or discovering new artisan shops on quaint streets. But on that mid-pandemic drive, I noticed something else — a plethora of “For Lease” signs in previously occupied store windows — a haunting clue that all was not well.

I groaned on the inside. When a business goes under, there is a double wound — first, the inevitable loss of a cultural artifact that brings character to a place; but perhaps more importantly, the lives of people being upended amidst job loss and the turmoil that often follows.

There’s been a lot of that the past year. Even with the historic disbursement of PPP loans that saved many businesses, over 160,000 small businesses shut their doors by last fall, and some studies indicated that upwards of 60 percent would be permanent closures. For a majority of these business casualties, they closed and will never rise again.

But in a surprising narrative twist, a parallel story is emerging. Like aspen groves emerging after a forest fire, last year saw a surge in new business startups. Faced with the reality of no work and few job openings, many people created jobs for themselves.

This is not typical for recessions. John Haltiwanger, economist at the University of Maryland who studies business formation put it succinctly: “Start-ups have always fallen in recessions. This is the only one I know where start-ups grew.”

This would be hard to make sense of, except for one factor — the hard-to-fathom $867 billion dispersed in the form of stimulus checks, falling down into bank accounts like manna from heaven (“What is it?”). And with huge inflows of capital being dispersed, personal balance sheets were building even as everything else seemed to be crashing. ‍

What happens when people lose work, have little option of finding a traditional job, but (paradoxically) have access to significant capital? Last year gave us the answer: they start businesses — everything from modest side-projects and freelance work, to new opportunities that hold the possibility of hiring other workers (this latter subset rose by 15.5% last year, according to the Census Bureau).

As the New York Times reported,

In a study released on Wednesday, researchers at the Peterson Institute for International Economics found that Americans started 4.4 million businesses last year, a 24 percent increase from the year before. It is by far the biggest increase on record.

But even this is not the whole story. New data has revealed that this entrepreneurial boom appears to be particularly pronounced in predominantly black neighborhoods. As researchers mapped the data of new business applications, they found that the greatest increases were in black areas. “Even after controlling for other variables, the proportion of Black residents in a ZIP code had the strongest impact on the start-up growth rate.”

We know that black and brown communities were hit especially hard in Covid, both in terms of health outcomes and losing work. We are now beginning to see that given the near universal access to capital, they were also most likely to respond to economic adversity with entrepreneurial activity.

This is not to naively idealize the financial outcomes of all these new entrepreneurs. Undoubtedly, many are likely struggling to get by. But it does point to at least one fascinating conclusion — faced with meager job opportunities, and with their backs against the wall, many people turn to entrepreneurship as a vital lifeline to survival, especially when they have access to capital.  ‍

I wonder what churches might do with this insight.

Benevolence funds have long been a common church tactic to support the needy, and this has biblical precedent — not only in continuing the biblical legacy of almsgiving, but also because the theological categories of grace and mercy point to the goodness of giving free, unearned gifts.

But this is not the only biblical guidance we have, nor the only theological categories we hold. Alongside alms for economic relief, God also instituted a job opportunity program among his people for economic sustainability in the form of gleaning, which was meant to offer poor members of the community a chance to provide food for their own needs. Theologically, we might anchor this idea in human dignity, the capacity to mimic the God who works, and productivity as a component of biblical fruitfulness.

This is where entrepreneurship could act like the second wing of an airplane for churches. A church offering a benevolence fund should think seriously about a corresponding economic opportunity initiative, rooted in entrepreneurship.

What might this look like for churches? Might they offer training on how to start and grow businesses, or partner with organizations who do? Could they find creative ways to provide new businesses with start-up capital? Engage retiring baby boomers who hold decades of business experience to mentor aspiring entrepreneurs?

This is not theoretical. Already, there are entrepreneurial pastors and churches leading the way, like Cynthia and John Wallace in Pittsburgh, Pennsylvania. Out of the Bible Center Church they lead, they have launched the Oasis Project, which, among other things, offers entrepreneurship training to community members. Examples like the Wallaces are emerging all over the country, as churches take seriously their role as economic actors in the community.

The data speaks for itself. Entrepreneurship is not merely a wealth building strategy for the already well-to-do. It can also be a vital pathway for those on the economic margins. If churches want to engage more deeply with those with economic needs, entrepreneurship deserves serious consideration as at least one crucial piece of the puzzle.