Remember Who Gathered on the Holiest Night

Visitors to the King’s birth hint at a different kind of kingdom. 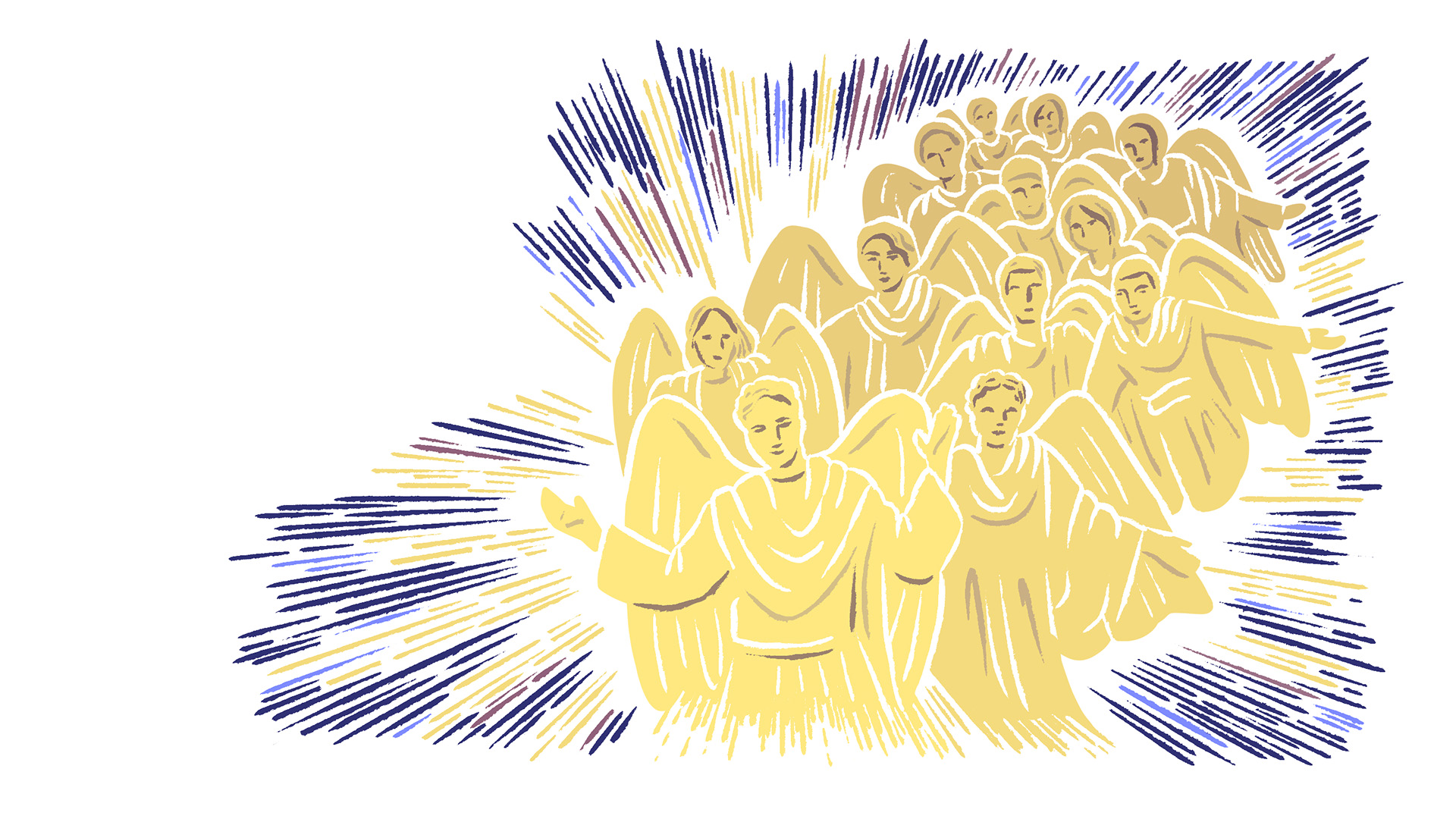 “And there were shepherds living out in the fields, keeping watch over their flocks at night.”

At Christmas, we make much of the birth of Jesus. It is interesting, then, that when you turn to the pages of the gospels, details of his birth are scant.

Mark avoids it completely, happy to jump straight to Jesus’ public ministry. Matthew dwells mostly on the psychological state and character of Joseph, who obeyed the angel and scrapped his plan to divorce Mary quietly, with a nod to Isaiah’s prophecy having been fulfilled about the Messiah — but the events of the night of Jesus’ birth are completely missing. John gives us soaring theology — the word became flesh and dwelt among us. But we learn nothing of the details of Jesus’ birth from his account. It is only the historian, Luke, who gives us a window into the night of Jesus’ birth.

We learn that Joseph and Mary tried to check into an inn, but it had no vacancy. We are told that Jesus, only minutes old, was laid in a feeding trough, so we might assume he was born in a place where animals lived. And only in Luke’s gospel do we learn about the birth visitors: an exclusive list of invitees who were allowed to see mother and child. Shepherds, who earlier in the night were keeping a watchful eye on their sheep, had been summoned by angels.

Did they leave their sheep or bring them along? We know only that they had hurried off to see the newborn Messiah. Perhaps the sheep joined them, scurrying toward Bethlehem.

Reading Luke’s account, you get the feeling that the shepherds were not merely accidental cast members (as if brick layers could have taken their place) but strategic actors in the plot. Their role in the scene is extended, lasting 12 whole verses. We have been instructed as to the reason.

The shepherds were lowly and humble, we are told, and so was Jesus. The shepherds would go tell others about what had happened, we are told, and so they did. Yes, all of that is true. But I am reminded that later in the gospels, two of Jesus’ most common identifiers are that he is the lamb of God, and in his messianic role, he was the good shepherd. It strikes me that at the birth of his son, God had surrounded him with work buddies.

Their daily and nightly routines, their very shop talk, were lived parables of his messianic calling. Guarding, feeding, protecting, leading, healing, (even) sacrificing — the regular stuff of their day — these were shepherd words, and they were shepherd tasks. One day, they would describe Jesus’ work.

There would be plenty of time for other important visits. Moses and Elijah would stop by to chat at Jesus’ transfiguration, and moments before his death, Jesus would talk kingship and authority with Pontius Pilot. But here at the beginning, during the opening ceremonies, there is awe and wonder from shepherds. Why wouldn’t the Lamb of God, the great shepherd, be welcomed by people who spent their lives working with sheep? After all, these were his people, and he had been born to take on their work.