Phillis Wheatley and the Tragedy of Enslaved Creativity 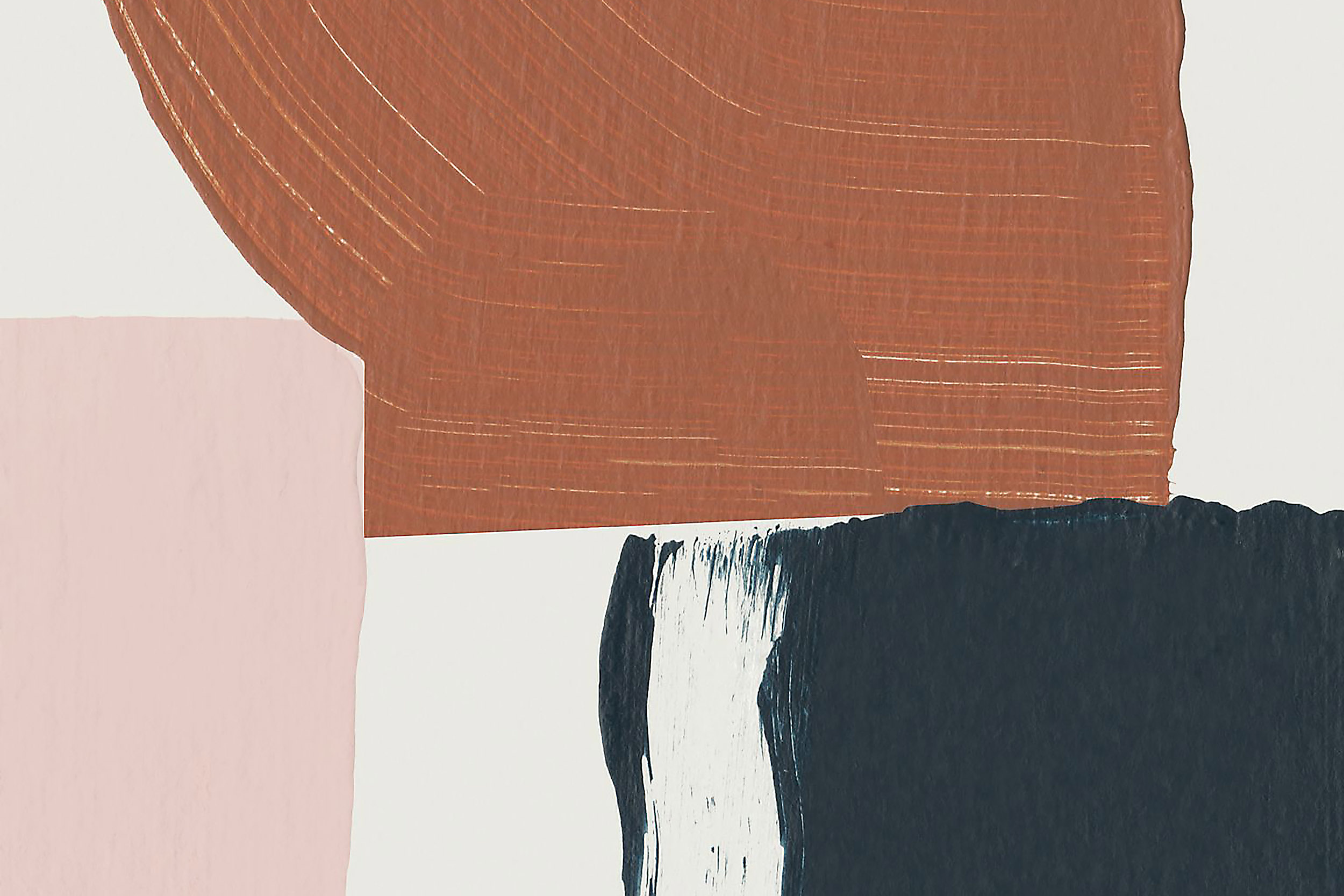 In the late 18th century, a young Black baby, whose birth name remains unknown, was born to a loving father and mother in Senegambia, West Africa. That region represented an ideal location, because of its geographic proximity to Europe and the British colonies, for shipping goods and services through a mass distribution system called the transatlantic slave trade. The French and British battled to establish control over the region, to secure access to the sale of the West African product. The Black baby’s childhood radically changed when enslavers stole her away from her parents. Nevertheless, the girl who would be known as Phillis Wheatley became one of the most prolific 18th-century poets and the mother of America’s Black literary tradition, all through the tutelage of persons with both pure and impure motives.

Phillis Wheatley was kidnapped at the age of six or seven from West Africa. She arrived on the shores of Boston, Massachusetts, famished and afraid after a treacherous two-month journey through the dreaded middle passage. Upon arrival, Wheatley and her caged African cohort entered a strange new world that associated blackness with ignorance and inferiority. As such, forced labor and abject poverty characterized their existence as chattel. European slavers considered their cargo “black gold” because of the lucrative slave market in colonial America. Slavers and buyers severed African families at will on those shame-inducing auction blocks. Some of these ravished Black bodies came with a hefty purse, especially if they were physically endowed, fertile teenage females. Small, prepubescent children, unfortunately, were less valuable and risked death by starvation. In his 2011 biography of Wheatley, Vincent Carretta reports that Susanna and John Wheatley purchased the African child as a refuse slave, which means she brought little pecuniary value to the seller because of her frailness.

During the auction, Susanna Wheatley laid eyes on the destitute child and, perhaps seeing her troubled lot, made a bid despite the obvious economic disadvantage. Some scholars propose that the previous death of a daughter caused Susanna Wheatley’s attraction to the enslaved girl. If this is true, then the girl became a viable replacement for the grieving mother who would eventually redefine her African identity. First, they renamed the child Phillis, after the schooner that imprisoned her, which arguably adds insult to injury. Second, the Wheatleys declared Phillis a household slave until her bartered, rather than benevolent, emancipation.

In the colonial slave market, Wheatley became chattel, which meant her captors controlled every aspect of her mental and physical being. The preeminent Black author and sociologist W.E.B. DuBois, in his The Suppression of the African Slave-Trade to the United States of America, explains how the wheels of early American economics rotated on the backs of suffering African peoples. Du Bois argued that semiotics of race and classism in 18th-century New England built the American economy. Both the slavers and buyers supported human trafficking in defiance of a distinctly biblical understanding of the imago Dei. Children, as Wheatley will subversively indicate, were ripped from their mother’s bosom in order to build the American economy.

One of Wheatley’s most popular poems is “On Being Brought from Africa to America.” In this musing, she contemplates the benevolence of God’s providential mercy in saving her soul from the fires of Hell while castigating the hellish reality of chattel slavery through subversive speech. She illustrates the ways in which her breathing became impaired by the strangle hold of chattel slavery. Perhaps analyzing this controversial poem from an afrosensitive framework will provide us a different reading. (See the full text above.)

Wheatley often employed subversive speech in the public square. She understood the difficulty of speaking truth to power as an enslaved African woman. In this poem, Wheatley rides the lyrical waves of kidnapping, captivity, and spiritual deliverance while chiding those who hold Christianity and chattel slavery in concert. To be sure, she avoids blatantly implicating all who support the economic system of human trafficking — a list that includes both Susanna and John Wheatley alongside Boston’s male elites who endorsed her captor’s product. We do well to remember that colonial elites advocated for the patriarchal rule of white men over every person of color, as well as over white women and children.

Wheatley gives attention to key terms in her title. According to Mary Catherine Loving, who has written an extensive academic analysis of “On Being Brought from Africa to America,” each term indirectly chastises the slave system which undergirds suffering and truncates human flourishing for Black people. Wheatley, for example, titles the poem in both lowercase and capital letters. Both writers and editors often used this stylistic technique for dramatic effect. As such, some interpreters surmise that one cannot steadfastly argue that Wheatley punctuated the text herself. However, if this was Wheatley’s doing, it highlights the theodical nature of her journey from “AFRICA” to “AMERICA.” Like many enslaved Africans, Wheatley presents a title that, as Anthony Pinn writes, “faced the classic difficulty of reconciling God with the experience of evil.”

Loving, whose essay offers perhaps Wheatley scholarship’s strongest interpretative insight, makes good sense in arguing for Wheatley’s subversive protest. She notes five rules of punctuation in her interaction with an early 19th-century grammar comically titled A Brief, Practical System of Punctuation to Which are added Rules Respecting the Uses of Capitals, Etc. also Observation on English Versification, Etc. for the Use of Schools. Loving points to how Wheatley used three of these rules in her writings. Most importantly is the rule concerning the capitalization of “principal words in the title of a book or essay.” Unlike many evangelical interpreters, Loving grasps the fact that Wheatley employs “a rhetoric of capitalization to position AFRICA and AMERICA as equal.” In so doing, the enslaved poet opposes both nativism and nationalism before the audience discerns the punch of this literary pugilist. Loving states, “[Wheatley] acknowledges, certainly, the influence of American culture on her African sensibility, but she also rejects the notion of American superiority over her African self. Wheatley’s choice of title is significant as well in that it provides an early frame of reference for the movement about to be more fully described. The protagonist’s movement was not merely to AMERICA; it originated in AFRICA, suggesting the protagonist’s cognizance of her life before such movement.” In other words, Loving correctly avers that Wheatley foreshadows the current ethnic appellation “African American,” which, unknown to most, describes the forced dispersion of Black souls and bodies worldwide via the dreaded middle passage.

Wheatley writes that the Lord’s mercy delivered her from paganism. But notice, in the original text, how she spells “Pagan.” She italicizes the term as if to say, “I only employ this language to fit your British-American racialized sentiments.” Wheatley highlights five words — Pagan, Saviour [sic], Christians, Negros, and Cain — to judge tacitly her audience’s ethical preoccupations.

In dialoguing with Wheatley, literature scholar Betsy Erkkila references Maya Angelou’s “Principle of Reverse”: “Anything that works for you can also work against you.” Erkkila seems to use this maxim to illustrate Wheatley’s ability to provoke streams of thought that are often contrary to African agency and then redirect them toward principles that honor Black humanity. Wheatley layers her verse with both commendation and condemnation — all unbeknownst to her hearers. Erkkila argues in a journal article titled “Revolutionary Women,” “Speaking as a black woman slave, Wheatley turns the racial codes of the dominant culture back upon themselves, giving them an ironic inflection. What appears to be repetition is in fact a form of mimesis that mimics and mocks in the act of repeating.”

‘TWAS mercy brought me from my Pagan land, Taught my benighted soul to understandThat there’s a God, that there’s a Saviour too;Once I redemption neither sought nor knew. Some view our sable race with scornful eye, “Their colour is a diabolic die.” Remember, Christians, Negros, black as Cain, May be refin’d, and join th’ angelic train.

‘One Being Brought from Africa to America’ by Phillis Wheatley 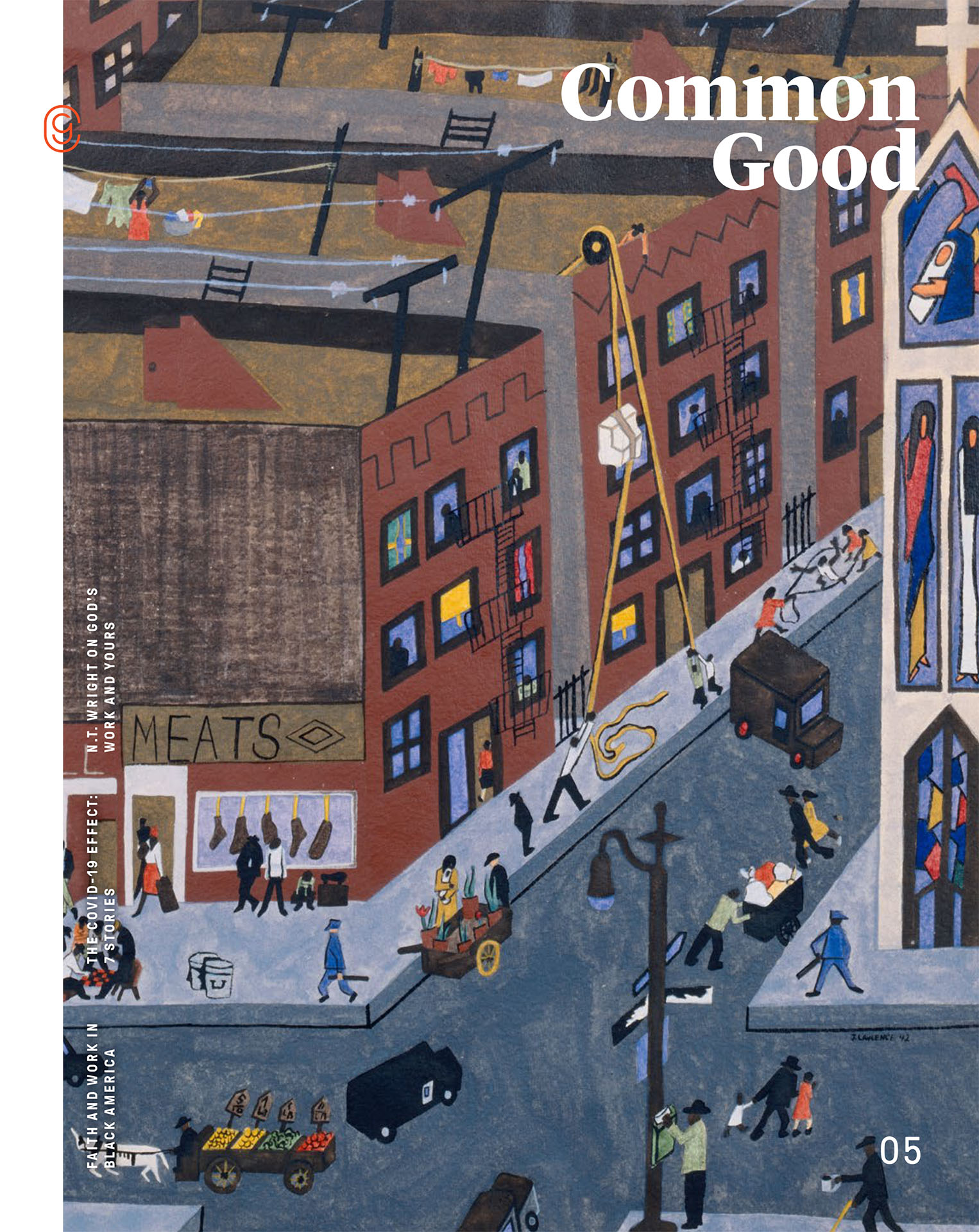