Listen and Learn: The Virtue of Storytelling for Pastors 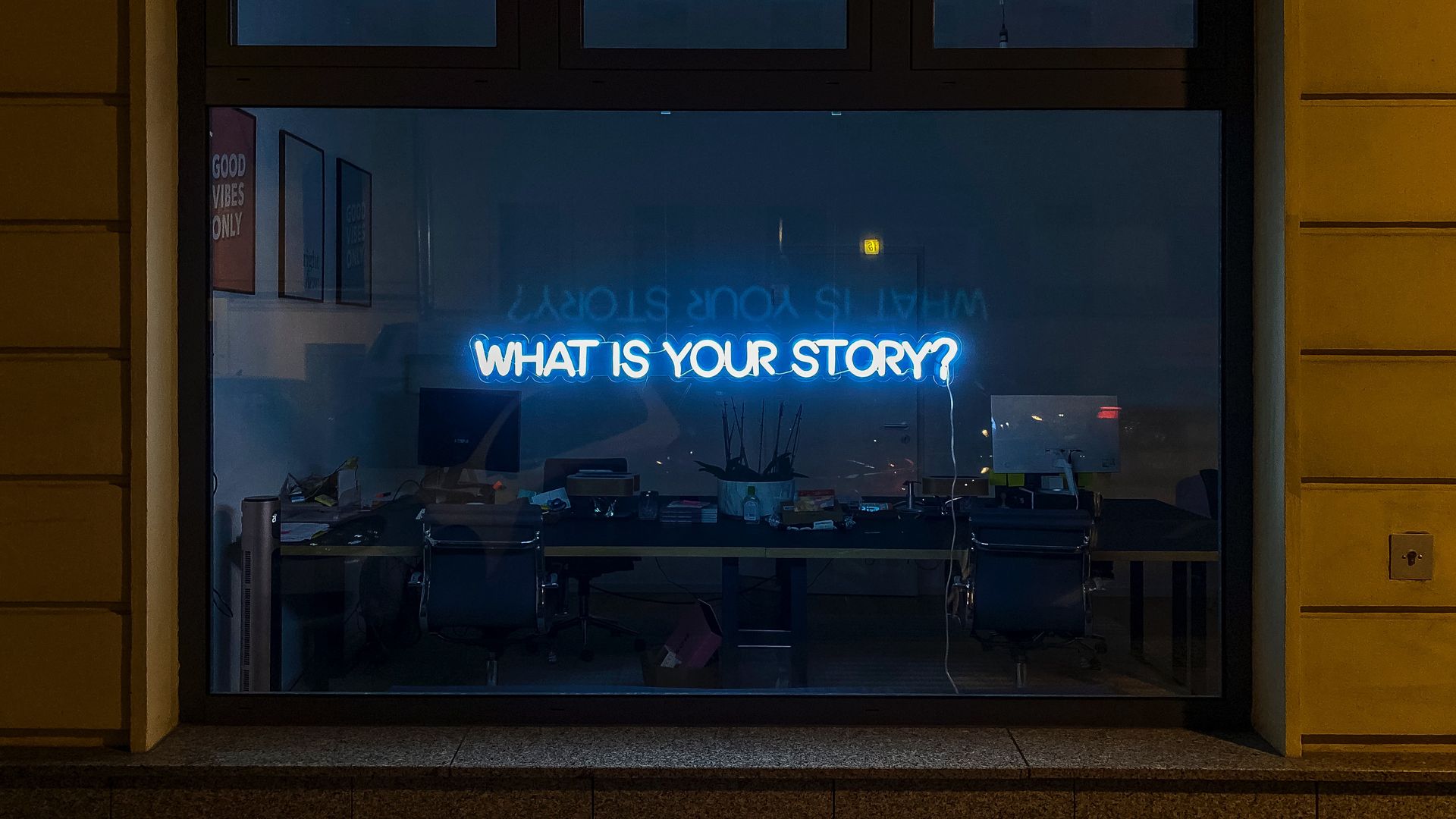 Research by Denise Daniels and Elaine Howard Ecklund has shown that there is a substantial disconnect between preachers and congregants in bridging the world of the workplace with faith in Jesus. In short, pastors think they talk about how the Bible addresses the workplace often, while congregants think they rarely breach the subject.

Every preacher knows that not every sermon “lands” in the minds of listeners. Even the apostle Paul couldn’t keep Eutycus mentally engaged. But a look into the examples of accomplished preachers and teachers points to a potential reason for the chasm between a preacher’s words about faith and work and how a congregation might miss the preacher’s point.

When Martin Luther King Jr. spoke what would become one of the most inspiring and commonly cited lines about faith and work, he modeled to preachers everywhere a powerful and underutilized tactic:

What a quote! I’ve seen friends share these lines on social media, and pastors reference it in sermons — soaring rhetoric that begs to be shared. At one level, it might seem strange that it has gained such popularity. I’ve never once heard someone say, after hearing the quote, “This really inspires me because I’ve struggled to derive meaning from my work as a street sweeper.” I’ll grant that I’ve never met a streetsweeper, but something tells me King’s congregation wasn’t full of them.

Apparently, people with all kinds of jobs easily translate specific examples to their lives. To take a step further, perhaps it is not in spite of the job specificity of street sweeping that the quote is well loved and broadly applicable — it is because of it. What if instead, King had said something more generic, more seemingly widely applicable — “Whatever work you do, no matter what industry or job, do it so well that all the hosts of heaven and earth will pause to say, here lived a person who did their job well.”

Yaaaa-aaawn. Sort of makes you want to mimic Eutychus and take a nap. It sounds true, but falls flat. It fails to animate the imagination. To misquote the song by Nat King Cole, “Forgettable...in every way.” Fortunately, as a preacher, Martin Luther King knew better.

This accords with what Dallas Willard modeled years later in The Divine Conspiracy, as he explained how we must remain conscious of God’s abiding presence and empowerment as we do our work:

Let’s say I’m a plumber and I’m going to clean out someone’s sewer. How will I do this as Jesus would do this? If you encounter difficulties with the people you’re serving or with the pipe or the machinery, you never fight that battle alone. You invoke the presence of God. You expect to see something happen that is not the result of you. If you train yourself to thank God when those “coincidences” happen, you’ll see them as patterns in your life. The crucial thing is to be attentive to God’s hand, not to get locked into one-on-one thinking: “It’s me and this pipe!” Never do that.

It’s never just you and the pipe. I think about Willard’s words often as they relate to my work, even though I’ve never fixed a leaky pipe in my entire life.

Jesus also spoke to the specifics of worklife, even when using them as metaphors:

Jesus seemed to be at home talking about the specific work environments of people around him.

Of course, specificity in storytelling is a common tool in the preacher’s belt. But in my own experience, this specificity sometimes gets lost when it comes to applying texts to the workplace.

If it is true, why might it be the case? I wonder if part of the reason is that many pastors aren’t familiar with specifics about the work contexts and common job challenges that people in their congregation face. I don’t need to throw all preachers under the bus — I knew this to be the case when I was a pastor.

Call it a shepherding problem — we don’t often know our sheep well enough to address the specifics of their work worlds. The great teacher of preachers, Haddon Robinson, once gave advice that seems applicable:

How can we gain appreciation for lives unlike our own, for people as different as security guards and investment bankers? The same way novelists do: listening and observing. Listen to the people you counsel and the conversations around you in restaurants and stores. Observe characters in movies and common people interviewed on the news. Note how these people state their concerns—their specific phrasing, their feelings, their issues. Get an ear for dialogue. I know one pastor who holds a focus group each Thursday before he preaches. He eats lunch with several people from diverse backgrounds, tells them the ideas in his sermon, and asks them how they hear these ideas. They often raise issues that had never occurred to him.

Robinson goes on to explain that whenever he preached a sermon, he would use a grid of different kinds of work contexts among the people in his congregation, and pick two or three specific groups to address in specific ways. It might be single mothers, or middle managers, or construction workers, or high school teachers. The principle was always the same — the example only became useful to all if it was specific to a few.

All preachers want the same thing — that by hearing the Word preached, people in the pews might hear good news proclaimed and learn to obey everything Jesus commanded them. If preachers want to help people grow in learning how to apply Scripture to the context of where they spend a majority of their time — at work — they would do well to substitute generic admonitions with specific examples.

And of course, we preachers must remember that sound tactics are not enough — we need God’s help. But we can take courage. It’s never just us and the pipe.