Investment for a Greater Good

We're still thinking about GameStop and the stock market from earlier this year, and how it affects the church and our communities. 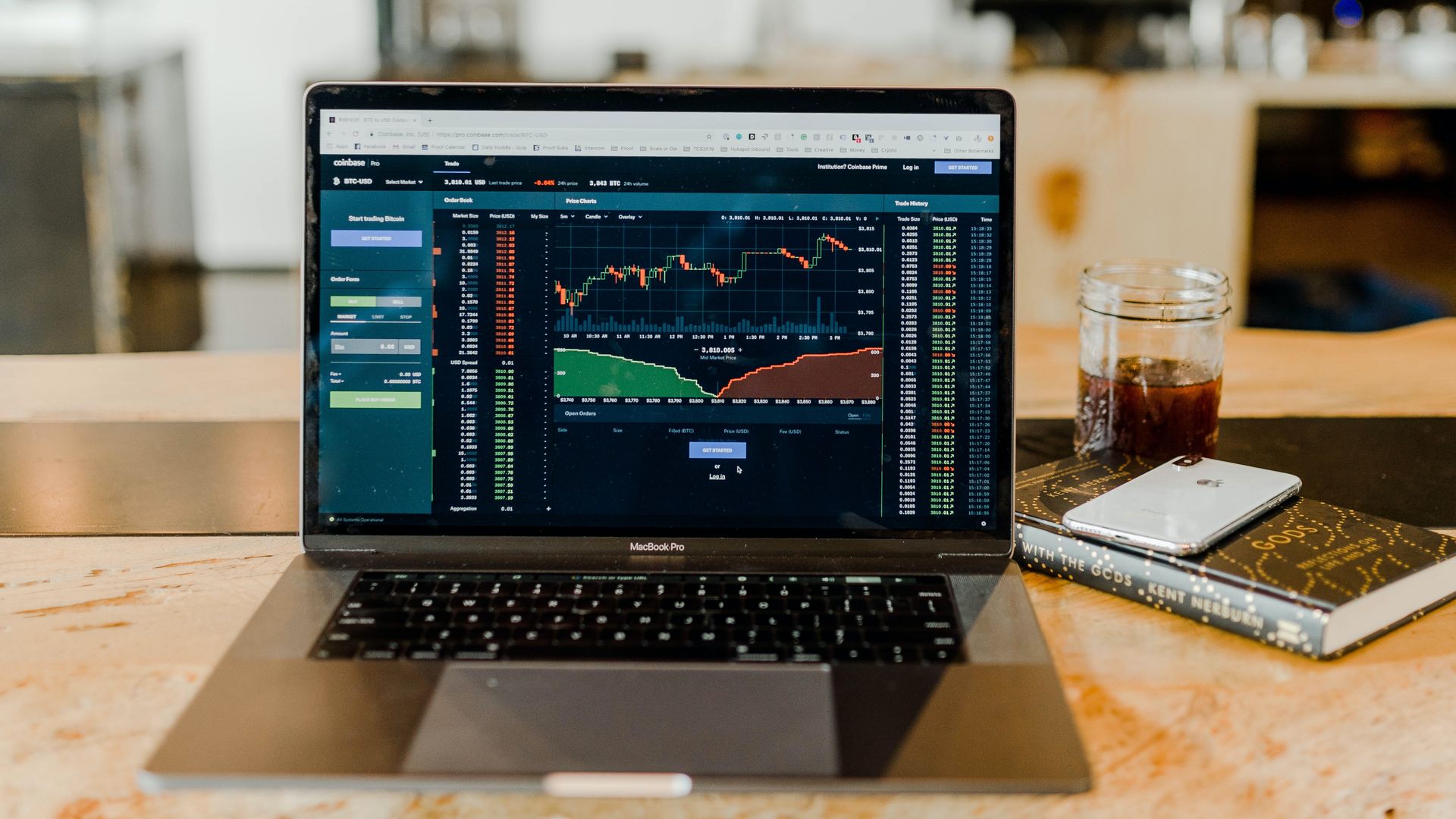 Earlier this year, we all watched one of the most fascinating finance stories of the year: the rollercoaster ride of GameStop’s stock price in late January. After opening the year at a value of $17 per share, the price surged as high as $483 on January 28 before beginning an inevitable decline. It was back down to just $53 one week after its peak.

What made this spasm of trading particularly interesting was the milieu of cultural dynamics underpinning the stock’s wild ride. Almost immediately publications from Bloomberg to The Atlantic began investigating not only what happened, but also why and how. ‍

Now that the story itself is a bit behind us (yet still being discussed both publicly and casually), there is good reason to analyze not only the motivations and causes but also the predictable outcome, namely that many people who could not afford financial loss were hurt. As pastors seeking to apply principles of economic wisdom to a complex and ever-changing financial world, it is important to understand what is happening and ponder whether the church could provide a much healthier opportunity for the type of investment that spawned the recent GameStop saga.

It wasn’t long ago that most people assumed day traders, gamers, and gamblers were distinct groups of people. Trading stocks existed for limited people who worked on Wall Street, online gaming existed for young people who wasted too much time with a controller in their hands, and habitual gambling was an addiction for the bored and financially desperate. People who trade, game, and gamble today are often difficult to distinguish because the activities themselves continue to look more and more alike.

As is often the case, rapid changes in technology have dated our perceptions. Now that someone can toggle between apps on their phone to sell a stock, place an online sports bet, and play a favorite online game in the span of 10 minutes, the lines continue to blur.

To understand what happened with GameStop stock, one has to understand the role of brokerage apps such as Robinhood that allow individuals to buy and sell individual stocks with ease. Coupled with the influence of online “communities,” like Reddit’s WallStreetBets page, there are many individuals (often called “retail investors”) for whom investing now looks similar to online gaming or gambling. The core elements of competition and virtual interaction reflect each other as well.

But it isn’t just about ease of access. Much of the activity on Wall Street, beyond basic buying and selling, is in fact glorified gambling. Again, take the example of GameStop as a case in point. The reason many individual investors targeted GameStop was precisely because they knew hedge funds had “shorted” the stock. In the most basic terms, that means the hedge funds bet the value of the stock would go down. When the value went up instead, the hedge funds lost their “bet” to the tune of billions of dollars.

Imagine watching this take place in real time, seeing the value of a stock rise and fall as you and your friends buy and sell. It is understandable that it could begin to feel so similar to online gaming that you could forget that there are real consequences, not only for faceless hedge funds, but also for yourself and for countless other individuals who are invested for any number of reasons.‍

Could the Church Leverage GameStop Dynamics for Greater Good? ‍

All of this complexity illustrates why it is important that followers of Christ are equipped with basic levels of biblical economic wisdom that will inform how they choose to participate in this type of investing. But even beyond equipping congregants with proper ways to think about this kind of financial activity, I wonder if the GameStop story illustrates a unique opportunity for the church to leverage some of the underlying motivations for a greater good.

This story demonstrates a universal desire to participate communally in some type of investment that not only yields a profit but also addresses some perceived evil in the world (in this case, hedge funds betting against a struggling video game retailer). These are core motivations that biblical economic wisdom can affirm. ‍

Churches can provide their congregants and broader communities a similar opportunity to act collectively, pooling their otherwise small individual investments for a greater good than exposing hedge funds and a more likely profit. While it would likely require more creativity and patience from investors, the potential positive impact for everyone involved seems much more likely.

Here’s just one example: In many communities like the one in which I pastor, affordable housing is becoming more scarce every year. A church could provide the infrastructure for a group of people to pool their resources and buy a home that they could then rent for an affordable price that still yields a profit. For a number of years it could provide a small amount of passive income while also addressing an inequality in the community. And in the long run the property could be sold for a substantial profit that goes back to investors or enables them to invest in more properties.

While a project like this might not provide the possibility for quick profits that the stock market does, it is shaped by principles of biblical wisdom that the church can not only teach, but also model for their congregation and community.