How to Think About the Sluggish Return in Church Attendance 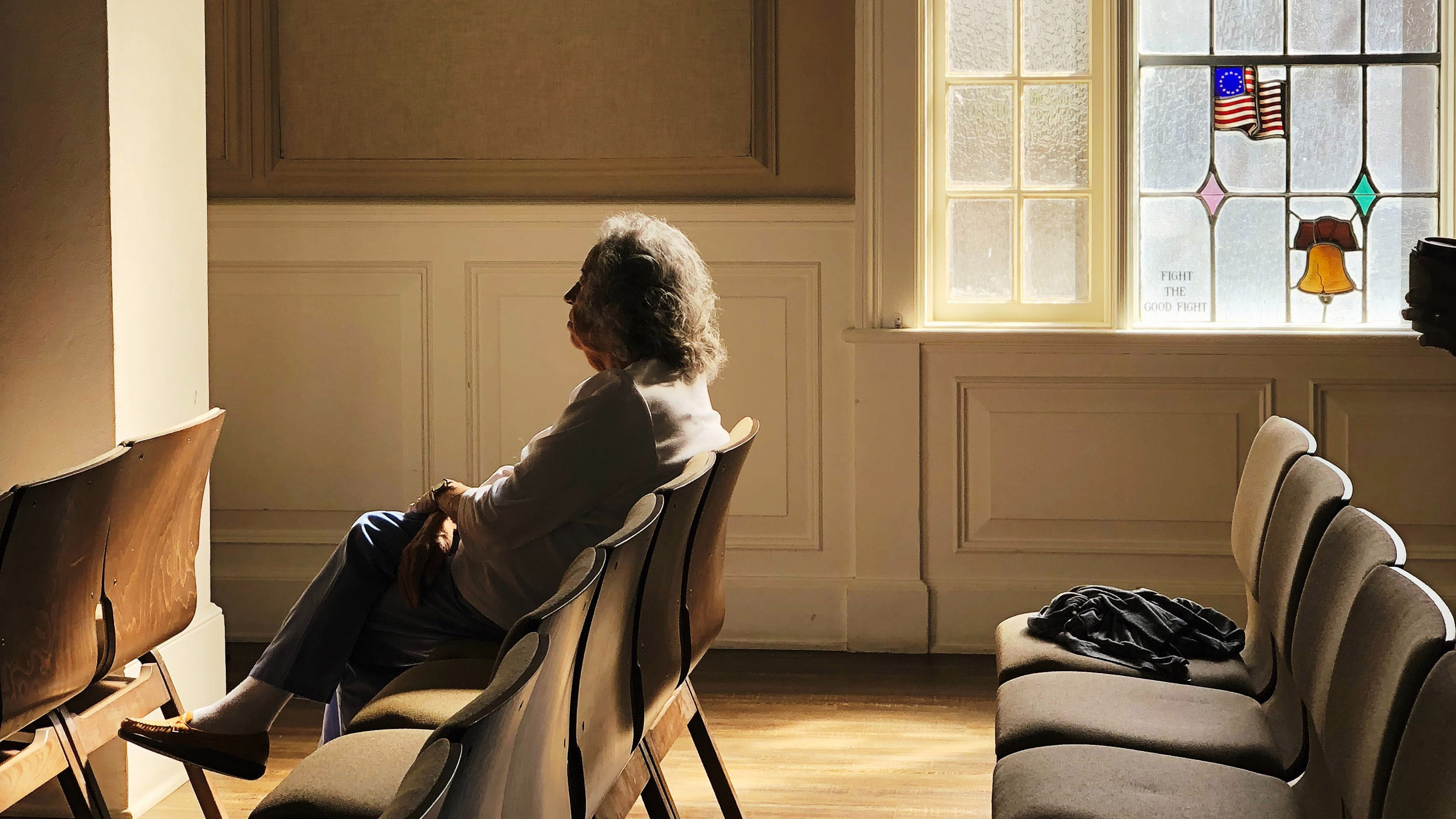 Almost 18 months ago, the COVID-19 pandemic forced churches across America and around the world into radical change. The rapid spread of the coronavirus left congregations with empty pews and live-streamed or recorded services for the first time in history.

This summer, Gallup began to point to some hopeful trends showing a steady return to in-person church attendance. In May, 20 percent of American adults said they attended a place of worship in-person during the previous week — a significant increase from only 3 percent just a year prior. However, even combined with those who participated online, this statistic represented a record-low in church attendance since Gallup started measuring this trend in 1939. Even before the pandemic, a similar trend was at work.

In early March 2020, Barna Group reported one-third fewer Americans attended church weekly than did in 1993. Likewise, another Gallup study showed American church membership fell below the majority for the first time in 2020, with only 47 percent of Americans saying they belonged to a synagogue, church, or mosque — down from 70 percent in 1999.

Because of these large-scale trends — combined with the spread of coronavirus variants — getting people back into pews may be a more difficult task than some church leaders anticipated.

Who Is at Church?

Pastors like Scott Sauls say they’ve seen a slow return of people to in-person worship services, even as other aspects of life seem to be returning to normal a bit quicker.

The phenomenon Sauls observes comes even as research from Harvard University’s Human Flourishing Program suggests non-spiritual benefits of regular church attendance. The study, published in May 2020, suggests those who attended religious services at least weekly see tangible mental health benefits, including being significantly less likely to die from “deaths of despair,” which are things like suicide, drug overdose, and alcohol poisoning). According to a university press release, “The study authors noted that religious participation may serve as an important antidote to despair and an asset for sustaining a sense of hope and meaning.”

Still, at his church and many others, Sauls said congregants seem to be slow to return to their pre-pandemic habits when it comes to church attendance.

“I don’t know a lot of larger churches that are back to where they were numerically in-person before the pandemic,” he said.

However, the curious disparity in people’s willingness to venture into in-person gatherings versus in-person church attendance doesn’t seem to reflect a lack of interest in church. When accounting for both in-person and online attendance, Sauls said their numbers actually stand at a record-high.

At Christ Presbyterian, a typical Sunday now offers four different ways for churchgoers to worship — including a main service in the sanctuary, an online option, an outdoor gathering, and an indoor expression that requires masks and social distancing. Sauls said he’s seen a lot of new faces. But at the same time, he hasn’t seen many longstanding church members return to in-person gatherings. In fact, with different services and attendance shifts, Sauls said it’s hard for him to know who makes up his church anymore.

“I talk to pastors every day,” Robinson said in a recent phone call. “And one of the things that they’ve been saying to me overwhelmingly is, ‘I don’t know who’s in my church anymore.’ Churches are seeing wild fluctuation in attendance from week to week.”

Robinson said in the season ahead, this kind of fluctuation will require church leaders to think differently about who they’re trying to reach. He identifies four groups of people church leaders should consider. He calls them the “faithful,” the “dropout,” the “fearful,” and the “cautious.”

People in the faithful group participated through all stages in the pandemic, and they’ve been the first to rejoin in-person gatherings. They’re the opposite of “the dropout,” those who left the church entirely during the pandemic.

“As tough as it is for church leaders to admit today, I think some were already one foot out the door, and the pandemic just accelerated their exit,” Robinson said. “Post-pandemic, I think people will attend church less, not more, and nominally religious people will be the norm in our culture.”

Robinson also points to “the fearful” and “the cautious,” both of which are sort of middle-ground groups between “faithful” and “dropout.” He describes the fearful as those who are hesitant to return to in-person services because of health concerns, while the cautious are those who are more inclined to a “wait and see” approach, more slowly returning to in-person gatherings.

“The truth is, a lot of people don’t know what they’re coming back to because their churches look radically different than they did before,” Robinson said. However, once re-engaged, he believes this is the group that could change the trend. “The cautious, those that are a little holding back, I think they’re going to drive the rebound in church attendance.”

To reach and re-engage each of these key groups, Robinson suggests churches consider employing a new type of staff member: an online campus pastor.

Along with Robinson, Sauls recognizes the past 18 months have radically changed the habits of Christians and non-Christians alike — and it seems like online church is here to stay.

“We become our habits,” Sauls said. “And the de-habituation of embodied worship for many people and replacing it with a new habit of either digital engagement or no engagement has caused a good number of people to fall into new habits.”

For Robinson, this is where the role of the online campus pastor comes in. This is someone who has “embraced the calling of a pastor but has the skills of a technical expert.”

In his vision, this isn’t just someone who welcomes people to an online service or uploads the sermon afterward. It’s someone who is trained in the digital space — as a web developer or a social media strategist or a tech expert. Detailing the specifics of this kind of role would need to be worked out by individual churches, but the idea is putting someone in place who can help churches implement a digital strategy to reach those who were in the pews before the pandemic and even those who weren’t. This, Robinson sees as a new kind of mission field for the church.

Robinson recognizes the two-sided debate about online versus in-person when it comes to church. But he wants to see church leaders avoid getting caught up in it. Instead, he points to an opportunity to reach new people in a different context.

“People are listening, people are watching, and we still have the greatest story ever told,” he said. “So, let’s share it.”

Church Attendance, Present and Past

Sauls thinks leaders should remember that the tensions of this moment, contrary to popular belief, are not unprecedented.

“This is actually more of a biblical climate than we’ve ever had in the American West in that there are more barriers to gathering for worship than there ever have been in our lifetime,” Sauls said. “And that was actually the norm during the New Testament era and also during the Old Testament era.”

He continued: “The encouragement would be there are others who have gone before us,” Sauls said. “There is a great cloud of witnesses.”