The Gift of Unhurried Time

Retirees have much to offer for the flourishing of their churches, generations, and cities.

In the opening chapters of Genesis, we are introduced to our God ━ a conscientious and creative worker. All human beings are not only made in God’s image, but all human beings are called to meaningful and creative work for the flourishing of their families, communities, and cities. Retirees reflect God by working, even after weekly compensated work ends. Many retirees are not following the often advertised narrative of enjoying bountiful leisure and rest. Many retirees desire to do meaningful work. Yet, retirees are often not part of the faith, work, and economic wisdom conversation, but they have much to offer us. They can bring the “gift of unhurried time”; they can offer many lessons learned, wisdom, and a listening ear. ‍

‍Henry Shannon, a retiree from Kansas City, Missouri, dozed during a Wednesday evening meeting at our church. After the meeting I asked Shannon, who also serves as a deacon, if he needed rest. He told me he was too busy. He continued, telling me what filled his time as a more than 80-years-old retiree. He spends a majority of his time in local, urban elementary schools, reading to children; playing golf, and supporting an annual lectureship with his wife, Reaner Shannon. She worked for the University of Kansas City-Missouri (UMKC) Medical School as associate dean of Cultural Enhancement and Minority Affairs for 34 years. Every year during Black History month, she hosted local speakers to address the health care disparities in minority communities. Past speakers included former Kansas City Mayor Emanuel Cleaver and Ben Carson. This eventually led to the establishment of the Dr. Reaner and Mr. Henry Shannon Lectureship in Minority Health in 2004. This lectureship focuses on raising awareness about health care disparities, and their relative outcomes, in minority communities.

They also created an endowment fund so the lectureship will continue in the future. The Shannons are using their retirement for the flourishing of others because they know health outcomes in minority communities are proportional to a physician knowledge about these communities.The Shannons, both retirees, are not unique. Other retirees are “refiring,” as Lawrence Ward, pastor of Abundant Life Church in Boston, Massachusetts, likes to refer to deploying retirees. In Joshua 14:11, Joshua writes how Caleb was “…still as strong today as the day Moses sent me out; I am just as vigorous to go out into battle now as I was then.” According to Ward, Caleb, full of passion and vitality, is not ready to relax after a 40-year walk in the wilderness; rather, he is ready to refire. Like Caleb continued working at the age of 85, many retirees treasure the opportunity to engage in meaningful work even after they quit their day jobs.

‍Elaine Parris-Brown, also a member of Abundant Life Church, worked as a counselor and therapist in the both public and private sectors. As a senior in her early 80s, she still has a passion for Christ and faithfully serves at church and in the community. She imparts strong leadership to their foundations course trainers and provides individual coaching for new believers on how to live a Christ-centered life. She takes discipleship seriously and desires to see people grow in their relationship with Jesus and others. The senior care ministry she directs offers counseling to seniors and their caregivers on an on-call basis. Even with all of the responsibilities on her plate, she also manages to find time to serve the elderly in her community by volunteering with the Somerville-Cambridge Elder Services.Mary Cotrell taught children in a daycare program for more than 20 years. She is a generous and hospitable woman and uses her cooking skills to bless families. She delivers food to people in need of a home-cooked meal, and the joy that radiates from her is incredible. Abundant Life hosts a yearly neighborhood block party, and she serves on the cooking team. She has been trained and certified by the Food Safe organization of Cambridge, Massachusetts, to oversee Abundant Life’s food preparation from beginning to end.

‍Dennis Nichols, upon moving to Kansas City, Missouri, four years ago soon became involved with the Christian Life Program with City Union Mission, which is a local homeless shelter where he and his wife both mentor residents. Nichols has a heart for the discipleship/mentorship of young men. He is currently meeting with seven men between the ages of 22 and 40. Nichols mentors these men in many areas, including career counseling, servant leadership guidance, sexual abuse, homosexuality, marital, dating, and parenting issues. Robert Franzese teaches part-time for local universities and remained active in writing and research. He and his wife, Patty, are busy people and enjoy their "golden years." Franzese assured me this is just a snapshot of their day-to-day lives.

As pastors and ministry leaders think through how to best serve the retirees in their congregations, there are several practical applications to discuss and think about implementing for the good of your church body, retirees, and the surrounding community.

Rather than conforming to the world’s pattern of retirement, pastors and ministry leaders within the church can help retirees think through a biblical model of retirement. How can they use their time well, for the flourishing both of their own souls and those around them? Retirement, while a different season of work, is still ripe for productivity and community engagement.

‍Pay attention to their needs and desires

As retirees settle into a new routine of work and rest away from an office setting, pastors need to be aware of their needs and desires. Ministry leaders and fellow congregants can ask good questions, read about retirement issues, and visit them at home or where they serve during the week.

Prepare for some late-in-life discipleship

Ponder this: Most retirees have logged many hours and years during the course of their work life. And they often have derived significance from their work. Now imagine the emotional and psychological posture of a retiree upon exiting their work life. In other words, retirees will likely need some unique late-in-life discipleship as they transition to this new and often startling season.

The scope of discipling and pastoring congregants must cover their entire work-life cycle ━ from compensated work to uncompensated work (or retirement). We encourage pastors to be proactive and prepare for serving more and more baby boomers who plan to retire. Pastors can serve this growing population well by being aware of the many anxieties one experiences before retirement, by preaching to the entire congregation about the value of compensated and uncompensated work, and by assisting retirees in finding meaningful work inside and outside the church walls. Retirees have much to offer for the flourishing of their churches, generations, and cities. Many have much capacity in regard to time, knowledge, and resources for serving. Pastors, churches, and ministry leaders need to encourage them to refire by deploying their vast wisdom and know-how for the kingdom. May we serve retirees well as they transition to this new chapter in their lives. 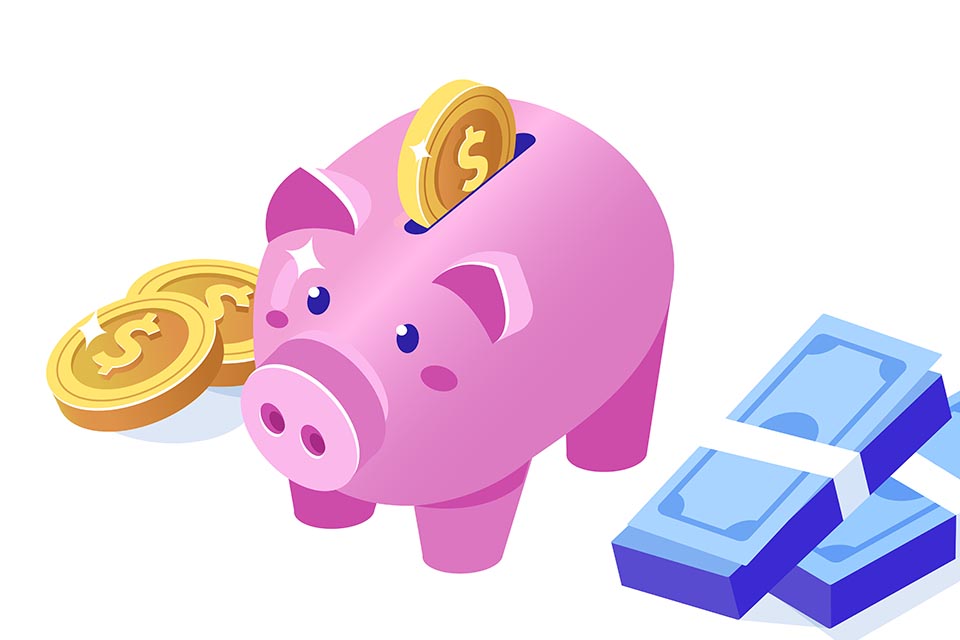 A Year of Working from Home

A Year of Working from Home