How to Make Leadership About Healing

Unlike entrepreneurs, who have the vision to create something that does not exist, a “refounder” is someone who has a vision to enter into something that is broken and work to make it better. 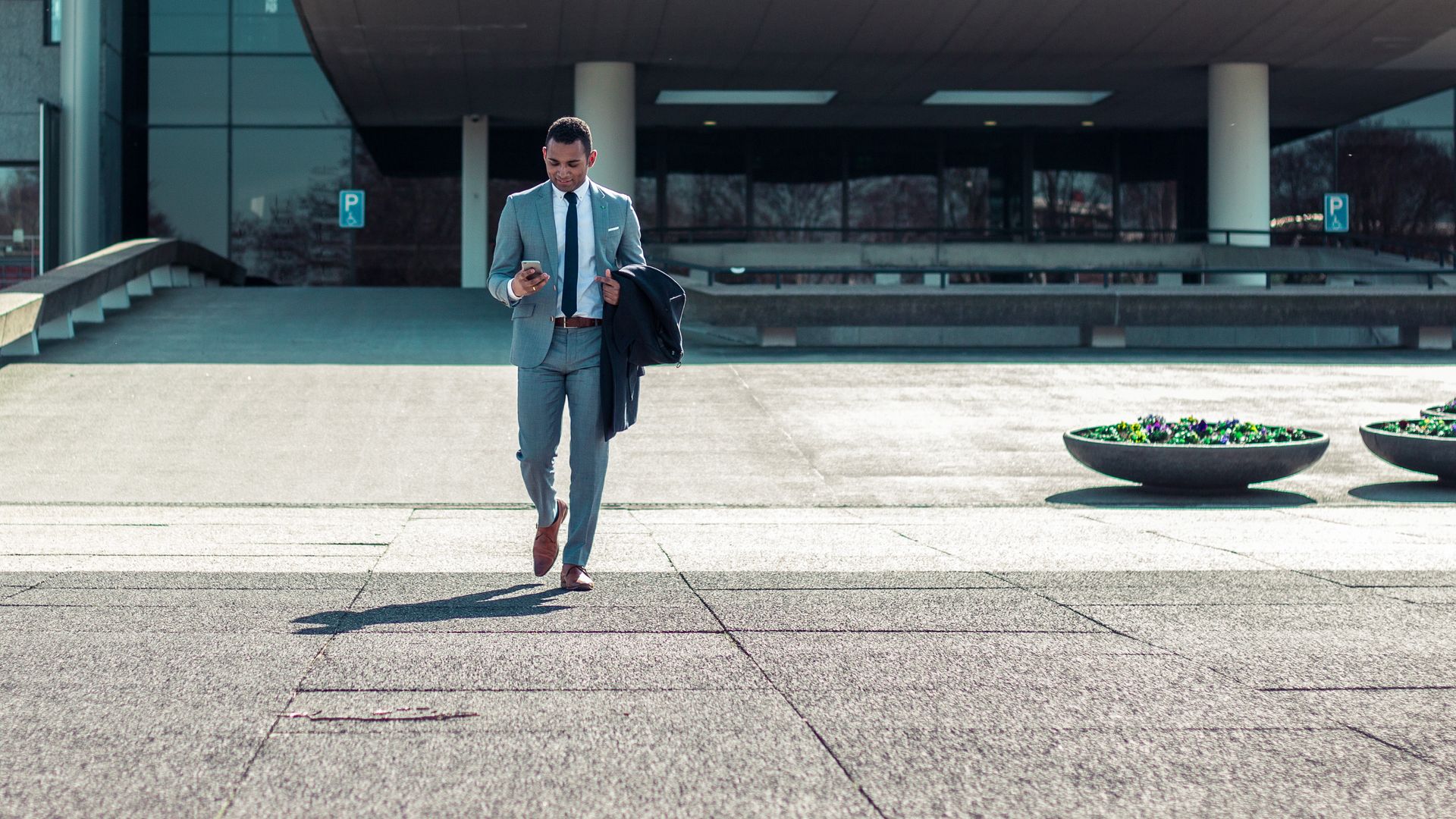 The Duquesne Club in Pittsburgh has gathered business people and entrepreneurs for more than 150 years to share ideas and network. Patrick Colletti, founder and advisor of Net Health, was about to give opening remarks for a lecture at the Duquesne Club when he noticed a familiar face in the crowd.

It wasn’t a potential business prospect one might hope to see, nor was it a family member whose presence might offer a sense of reassurance. It was a lawyer who, years before, was owed more money than Colletti’s company could afford to pay, and without a negotiated settlement, led to bankruptcy for Net Health.

“There I was, surrounded by the mahogany columns, tapestry on the walls, and rare art. Suited up preparing to deliver my remarks, rehearsing a few prepared comments, I looked across the room and saw a familiar face. The lawyer who’d once threaten to punch me in the nose was sitting in a dining room chair, speaking to a colleague, and both were awaiting my speech,” Colletti recalls in his new book, Refounder: How Transformational Leaders Make Broken Things Better. The book is out today.

The lawyer knew what most of the general audience did not, that before Net Health became a healthy and growing company creating technology solutions for medical providers, it almost failed.

Debt Collectors and Your Work

The challenge of downsizing, negotiating with creditors, and quitting projects that aren’t profitable are not skills you want to list on your LinkedIn profile. While often necessary, these realities can carry a sense of shame for leaders.

Jesus once told a story about a man in extraordinary debt, recorded Matthew 18:23-35. The only solution for this person was forgiveness. Jesus doesn’t explain how the servant in the story accumulated so much debt. And even though he pleads to work to pay everything back, it’s impossible. He can’t do it. Forgiveness is the only way, and in this case the king grants it.

As the story continues, the forgiven servant faces another dilemma around debt, but the roles are reversed. He is now the one with the opportunity to forgive another person or demand the full amount owed. And he refuses to extend forgiveness.

We all need forgiveness, but forgiveness does not move us all the same way. Some of us prefer to preserve an image of self-sufficiency. We would rather not need help than to accept the kindness of others. The tragedy of this posture is that it denies reality. Everyone needs to learn how to rework, restore, and rebuild after mistakes and difficult challenges.

After Colletti’s speech at the Duquesne Club, the lawyer found him and said, “It’s unbelievable what you’ve done!” He knew what others in the room did not know about Net Health’s early struggles, but rather than disparaging their success, he understood that it was all the more reason to commend their turnaround.

In Refounder, Colletti shares the struggles of his company and all that was required for a healthy turnaround. In contrast to an entrepreneur, who has the vision to create something that does not exist, a “refounder” is someone who has a vision to enter into something that is broken and work to make it better.

Step one for refounders is to take a realistic look at difficult realities, and step two is to identify what is broken. Throughout the book, Colletti highlights eight other leaders who are also working to improve what is broken around them, and considers the distinctives in their leadership through significant change against various odds.

The book is not written to encourage a particular faith perspective, but it will be difficult to read and not experience a stronger sense of hope. There are many hard realities before us. And if we believe all that is broken around us will only get worse, we will despair. If you believe, like I do, that broken things can be made better, then you too will welcome Colletti’s effort to encourage others that turnarounds are not only possible, but also should be celebrated without shame.