How to Live Subversively

It’s the posture you take as you engage the world that matters (reader, don’t start a fight). 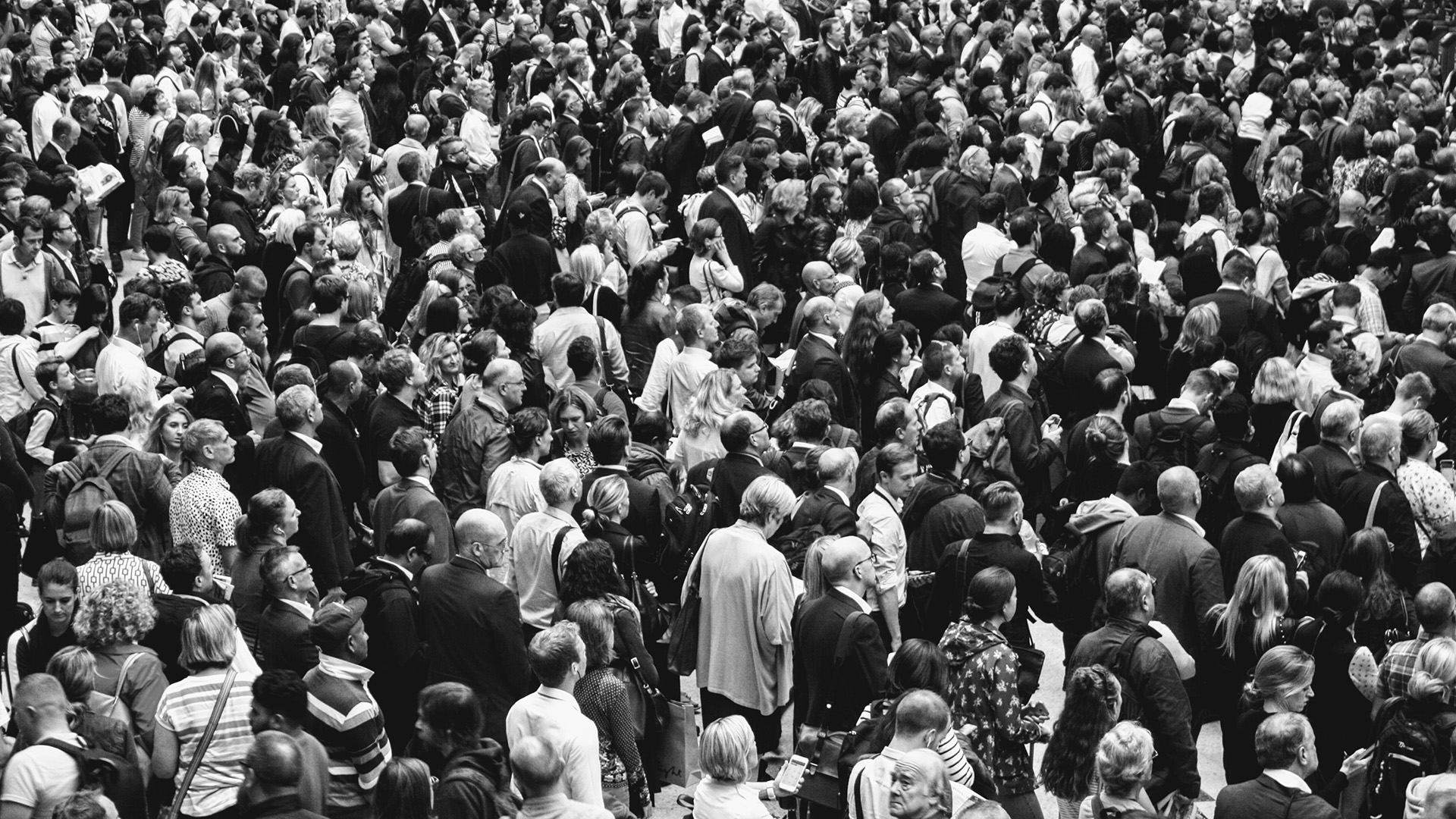 As a tenured professor of biochemistry at Stanford University, Dr. Pat Brown already had his dream job. But there was something that had bothered him for decades. As a committed vegan, he had long considered the use of animals for food to be the world’s greatest environmental problem. So, when he took a sabbatical in 2009, he decided to dedicate the rest of his life to doing something about it.

First, he did the expected thing and organized a conference to raise awareness of the problem. He hosted a National Research Council workshop titled “The Role of Animal Agriculture in a Sustainable 21st Century Global Food System.” Not surprisingly, hardly anyone attended. Pat realized that if he wanted to fundamentally change what foods people ate, he was going to have to do more than cite facts and demand change; he was going to have to create a vegetable product that actually tasted as good as meat. He realized the path to the change he wanted to see was not through debate or politics or education, it was through taste:

All the facts in the world don’t move the needle on public policy, what you have to do is something more subversive. You can’t persuade people by education or nagging to change their diet significantly … look at how well people follow nutrition recommendations for their own health as opposed to the good of the world! …  Public policy doesn’t work, education doesn’t work — you need a more subversive solution.

Pat went on to found Impossible Foods Inc., and in 2016, his “burgers” appeared on menus in restaurants across the country.

The point of the story is that if you want to see real transformation, you cannot attack people’s beliefs head on. Rather, you must undertake the slower, riskier, and costlier (but in the long run, more effective) work of subversion.

This is the change in posture that Christians must adopt in the twenty-first century. What ought to be the posture of the people of God when they no longer wield cultural power and have become a marginalized fringe group? There are three normal responses — defense, passivity, and aggression — to which most of us default, but the Bible suggests a fourth and better way forward.

The gospel of Jesus set forth in the Bible is also subversive, though we may not be accustomed to thinking of it that way. When God took on human flesh in the person of Jesus, entered our world as a baby, lived the life that we could not live, died the death we deserve to die, rose to new life as a guarantee of our future resurrection, ascended to heaven to reign on the throne, and sent His Spirit to dwell in our hearts, that was subversion. How so? If we take the apostle Paul’s words in Romans 5 and 8 and the pain and suffering of our world seriously, then we must admit that humanity has made itself an enemy of God.

So, what kind of posture does God take toward a hostile world?

Each of these postures occur on some level in the biblical story. God does defensively maintain the purity of heaven in his divine presence, and sinful humans enter it at their peril, as the prophet Isaiah experienced when he found himself drawn into the throne room and cried out, “Woe is me! For I am lost; for I am a man of unclean lips.” God does, in seeming passivity for a season, allow us and the world to go our own way. As the psalmist writes, “Awake! Why are you sleeping, O Lord? Rouse yourself!” God does, at times, aggressively use force, as Pharaoh discovered in Exodus chapters 7 through 14. But, while God does adopt these postures in limited ways for limited periods of time, his primary posture toward hostile humanity is benevolently subversive. God does not fundamentally defend from, ignore, or attack his enemies; he loves them and, at the cross, dies for them. Why? To win former enemies over to himself that he might dwell with them in peace. The good news of the gospel is inherently subversive in nature.

Not only did Jesus embody God’s subversive love, but Jesus also told subversive stories. Have you ever wondered why the parables of Christ are still so effective after all this time? It is because these ingenious little stories have a way of burrowing into our brains and slowly transforming us from the inside as the meaning gradually dawns on us.

Christians are in desperate need of renewed imaginations today. The future of the church in Western society appears to be one of an exhausting struggle in a secular wilderness where spiritual imaginations are stifled and in danger of dying altogether. We cannot rely on the old imagination of a culture that once shared some (not all) Christian morality. We cannot (and should not) place our hopes in retreating to personal piety, or blending in, or in winning a culture war. Rather, we must begin to imagine life as a faithful and fruitful minority that is ever seeking to subvert what is evil with good, what is hateful with love, what is corrosive with nurture.

Content adapted from Liturgy in the Wilderness by D.J. Marotta, ©2022. Used by permission of Moody Publishers. Available for pre-order here.