Jesus teaches us to live a life of presence, not transience. 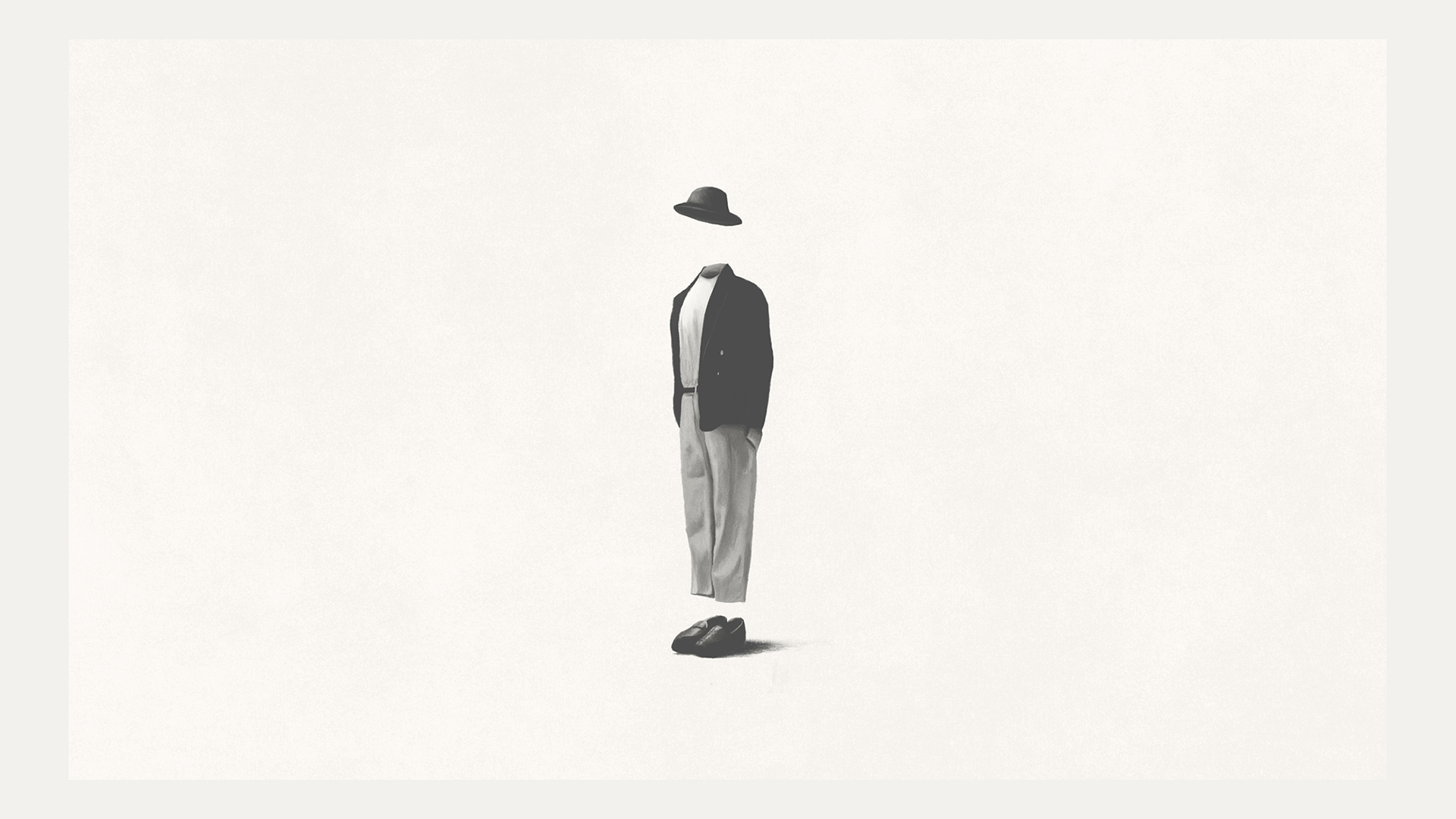 Where I live, in Queens, New York, I commonly see moving trucks double parked on a one-way street while wide-eyed midwesterners watch their movers struggle to get their couches through the narrow doorway that leads into their second-floor walk-up. New York City is one of the most transient places in the world. For many, it is just a stop along their life’s journey, an experience to embrace before settling down. The young professional’s version of a gap year, if you will.

The urge to uproot one’s life and move to another place isn’t just felt by my neighbors. I feel it too. Through the portal that is Instagram, I regularly peruse distant places, the whole world at the tips of my fingers just waiting to be explored. It’s as if the world outside my door is taunting me, a constant reminder that where I am isn’t good enough, and I long to be anywhere but home. At that moment, I’m almost convinced that the grass is indeed greener on the other side of the world. In and of itself, this feeling isn’t wrong, it’s the same feeling that drives human exploration, that sends us across seas and over mountains, across open plains and down winding rivers and roads.

According to Ecclesiastes, God himself has set eternity in the hearts of his image bearers. We all long for that which is beyond us — the transcendent, that which is good and beautiful and true. For many of us, this longing presents itself as a desire for fresh scenery, the beauty just beyond us — the places and spaces that elude us and by their distance tantalize us, beckoning us to join them beyond the border of the known.

But ultimately, those spaces will grow old too. The once-mysterious will become bland and boring, and the things that used to inspire us will instead fill us with drear. And a new place, then distant and mysterious, will replace the old until it too grows old and there is nothing left to explore.

But engaging these unsatisfied longings is not beyond us. What we need is to cultivate a sense of place, to practice finding contentment where we are, and to temper our constant pursuit of new experiences with a depth of life. Transcendence is in the ordinary things we often overlook.

Our greatest desire is to know and to be known, to be seen for who we are, and in turn learn to see others truly, the image of God etched into the very lines in their faces, recognizing that “it is immortals whom we joke with, work with, marry, snub and exploit — immortal horrors or everlasting splendors,” as C.S. Lewis notes in The Weight of Glory. To be known like this requires a certain rootedness, a commitment to a place and a people, no longer looking beyond them but at them, eye to eye, life to life.

A sense of place is less about where you live, how long you’ve lived there, and how often you’ve moved. It is instead, a way of living in a place, a conscious decision to enter into the common life of a community. Too often, we live like tourists, admiring our surroundings before retreating behind the walls of our lives. We functionally live disconnected from people. We may wave at our neighbors but we don’t know their names. Our relationships with our neighborhoods are as transactional as a function of commerce, and as soon as they cease to meet our needs, we abandon them. The transient soul lives as if passing through, eyes always beyond the horizon, never stopping to settle. Because of this, the transient soul knows no one and thus goes unknown, a specter in a city of souls, only a shade wandering the fields of Asphodel.

Entering into the common life of a community moves our gaze away from the inward living of the transient soul and outward, beyond ourselves. We abandon the transactional relationship of the tourist and the wanderlust of the traveler who is always looking for the new and the better. Instead, living life in a community, we must settle. We must put down roots by making an effort to engage with our neighbors. And together with them, we can work for the common good of the neighborhood. As our lives are woven into the tapestry of the common life of our place, we learn to appreciate where we are and who we are living life with, and we learn that it is in contentment that we find the transcendent satisfaction we’ve been searching for.

In this, rather than expanding our lives, we deepen them, our investment dug deep and secure, not shallow and vulnerable. We learn to move past the outward appearance of a place and a people and our eyes are opened to what makes those things what they are — people, smells, sights, sounds, and the miasma of culture that gives a place its unique terroir. In doing so, we are changed. Rather than leaving our mark on a place, we are instead marked, bearing upon our souls the souls of others, the relationships forged only by a commitment to presence.

Ultimately, a life of presence, rather than transience, is a reflection of the incarnation of Christ. By the incarnation, Jesus did not move among men detached from humanity; he was neither observer nor tourist. Because of the incarnation, he became us, and in doing so has experienced the totality of the human experience. Jesus has already set up a tent among us and fully integrated himself into this life, even experiencing human suffering and death.

A life of presence, modeled after Jesus, is inherently incarnational in this way. Like Jesus’, it’s a life of entering in and taking on, not passing through and moving beyond. Incarnational living is the ultimate correction for transience. It rebuffs the notion that we can live separate, individual lives, disconnected from the common life of our community. Incarnational living doesn’t take; it gives. And in the giving of ourselves to a people and a place, we reflect Christ.

So before you think of moving or passing by that neighbor down the hall, know that the satisfaction you’re looking for might be found exactly where you are, in the people that surround you and in the places you often ignore. Grow deep roots, learn from your neighbors, fully integrate your life into the lives of others, cease being a tourist, and remember that the gift of contentment is a great gain. 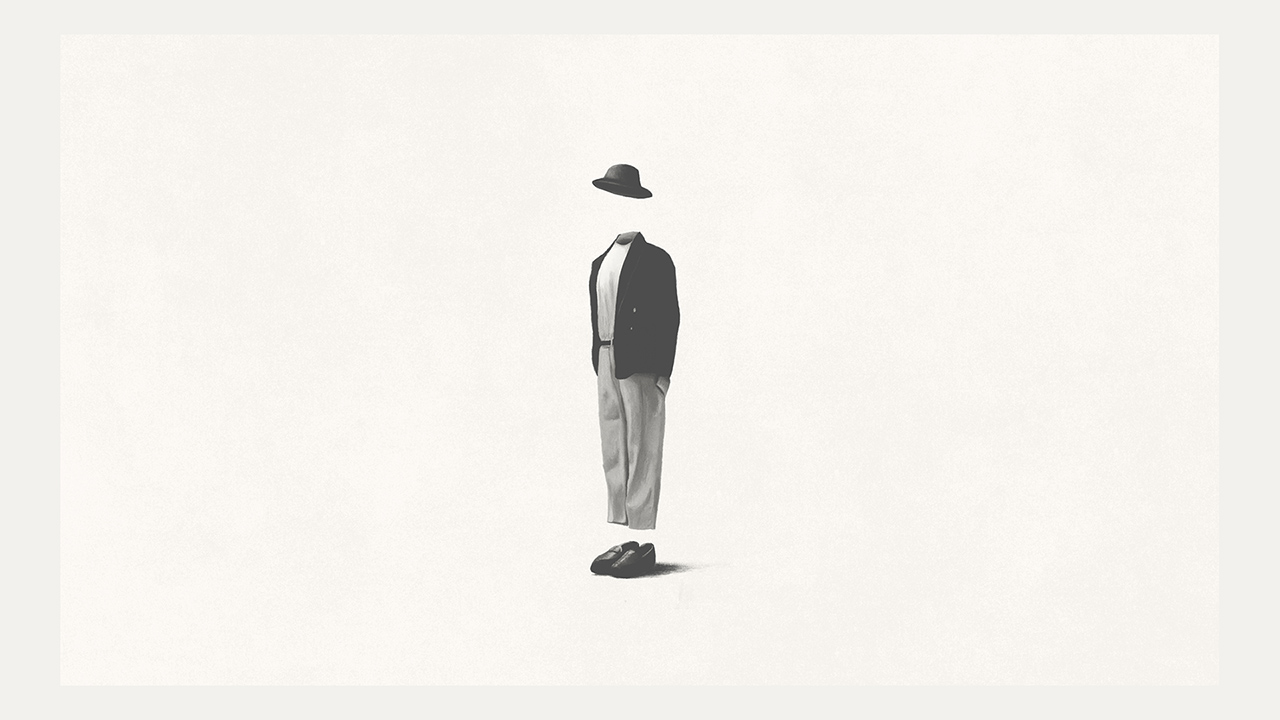 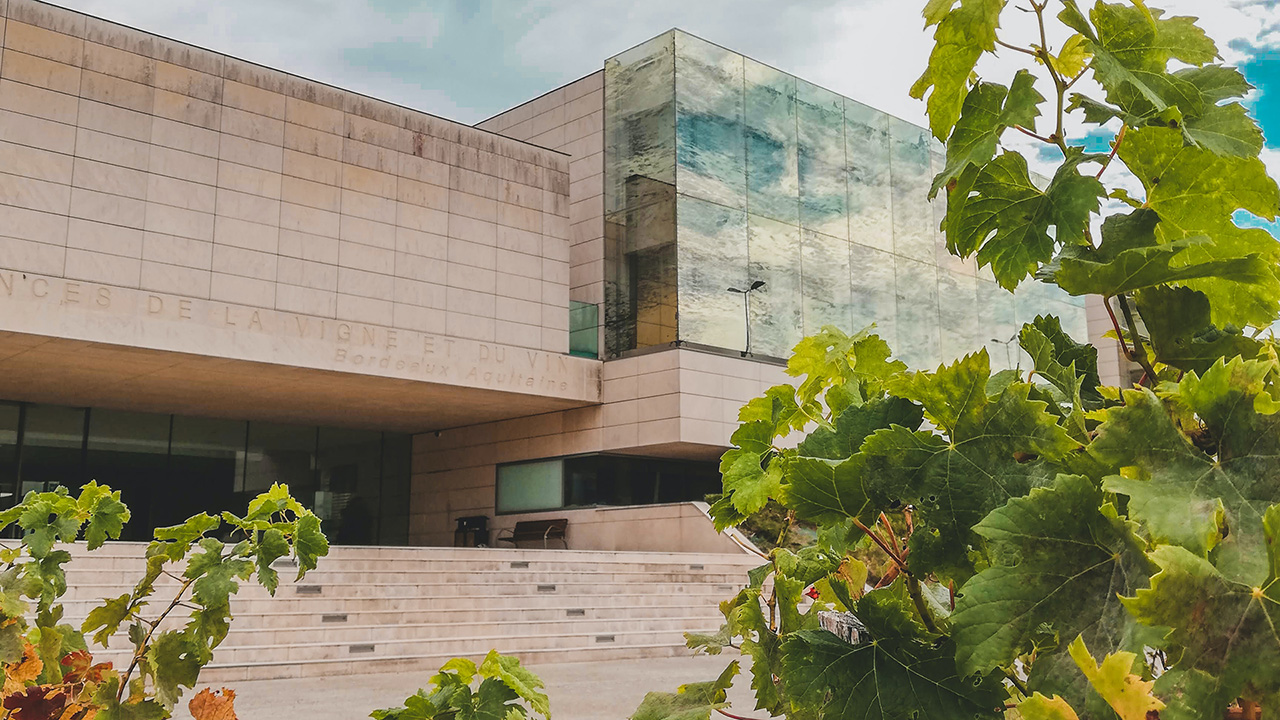