Help Wanted: The Church and the Trades

The trades are in high demand. They provide meaningful work for many people who may not be wired to work behind a desk. And they hold deep resonance alongside the faith we profess. 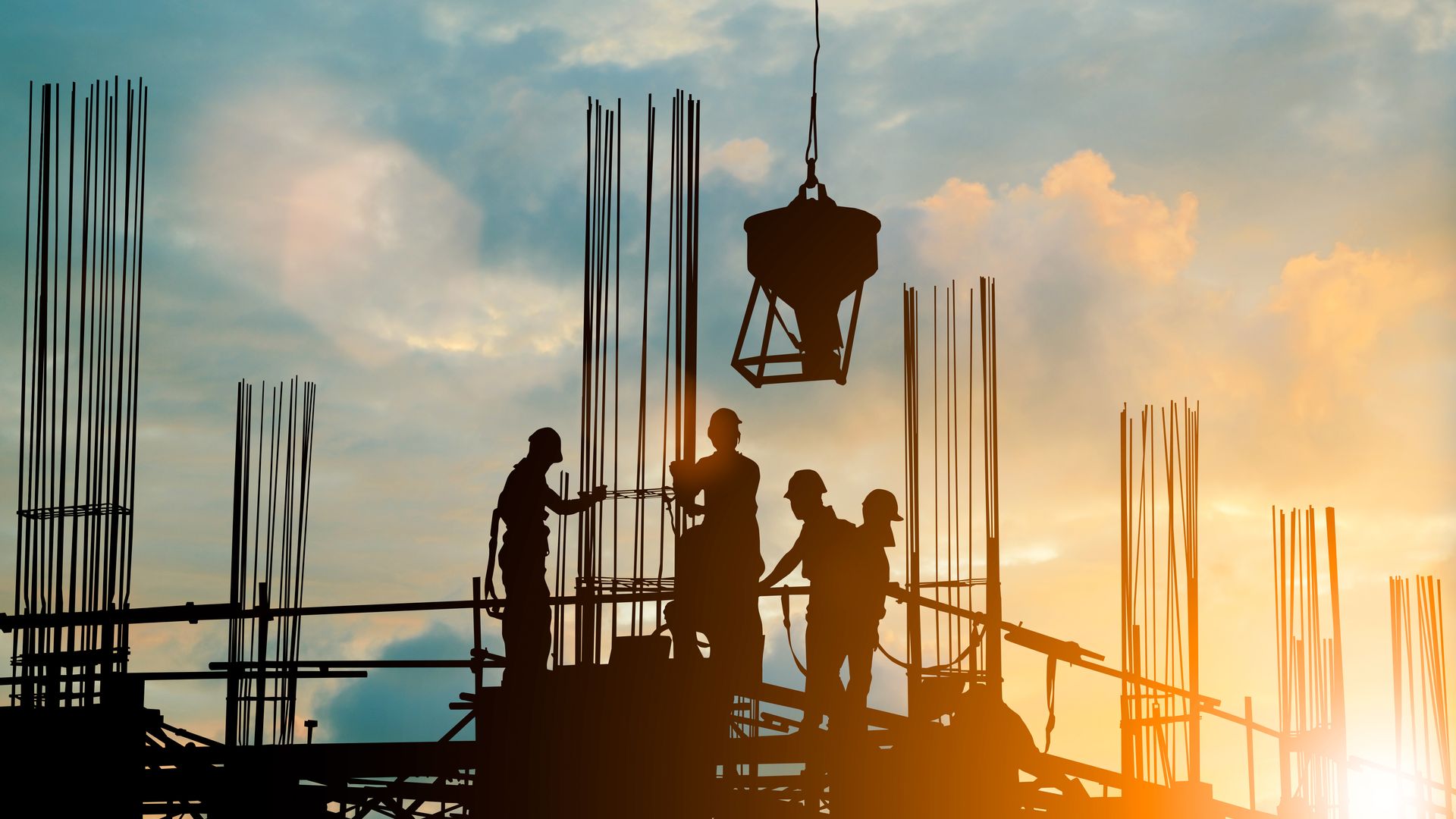 A few winters ago, amidst brutally cold temperatures in the midwest, the pipes under the crawlspace of our house froze, and we were left without water. When they eventually thawed out two days later, we had bigger problems. The pipes had busted.

We called a plumber to help with a daunting task: crawl under a cramped space in cold weather with minimal light to restore our water supply.

To get the picture, imagine shimmying on your back for 20 feet over rocky ground carrying heavy tools, with a few inches of clearance in front of your nose, waiting to rest in a pool of water where you would begin your work, racing against the clock before your hands went cold and numb. The timid need not apply.

I’ve never been so willing to hand over a large sum of money to someone after a job well done. Our hero with a wrench had superpowers I will never possess.

But in the year 2021, people like the valiant plumber are increasingly in short supply. Across the board, the skilled trades (building trades, mechanical trades, industrial trades, and medical trades) are short-staffed in an economy that often rewards them generously.

For instance, amidst a nationwide home supply crunch, economists estimate the U.S. is 5.5 million homes short of what is needed. If we increase the long term historical average of homes built per year from 1.5 million units up to 2.1 million units per year, it will take at least a decade to make up the shortfall. With homebuilders desperate for help, some are paying skilled workers $60-$90 per hour.

This trend is emerging across other trades. At the end of 2020, there were 195,000 unfilled electrician positions. For plumbers, a recent HBI survey reported there was a 55% shortage of skilled labor, even as in some markets plumbers can expect to earn well over six figures.

While important, these stats also might seem disjointed from faith in Christ, or the role of the church. But the church has powerful reasons to point to the trades.

Jesus worked in the trades

Throughout the Bible, we see manual labor on display. God himself is presented as a builder (Heb 3:4). God called men and women to help build both tabernacles, temples, and homes in the land where they settled. An entire book of the Bible is devoted to telling a story about a construction management job (Nehemiah). Jesus was a tekton, working either as a builder or stonemason. Paul, Priscilla, and Aquilla built tents.

Trades offer mentorship unlike other vocations

The apprenticeship model built into the training environment of the trades means that many experienced workers have significant opportunities to mentor young workers in the sort of hands-on, life-on-life environment that is rare in our modern world of work. For Christ-followers, these opportunities are rich in possibility to bear witness to the love of Jesus in an up-close and personal way.

This is how Dave Hataj, an experienced business owner of a gear manufacturer models his approach to work in Good Work: How Blue Collar Business Can Change Lives, Communities, and the World. With a vision to work out his faith in his particular trade, he has launched a curriculum called Craftsmen With Character for businesses to use with aspiring high school students.

Pastors can respond to these truths in several ways, strengthening their congregation’s understanding of the importance of trades in all of our lives. Here are three things pastors can do.

Highlight faith stories of congregants who work in the trades

One of the simplest and most effective liturgies pastors can embrace is to publicly interview congregation members about their work. The format is simple — take five minutes on a Sunday morning to interview someone using these kinds of questions:

1. Describe what you do for your work.

2. What about your work gives you joy?

3. How does your work uniquely image God?

4. How does your work give you a view into the brokenness of the world?

5. How does your work allow you to love your neighbor?

Pastors can close the interview by praying for the congregant, and commissioning all those in related fields. As churches highlight workers in the trades, they shine a spotlight on how God is active in the world through his people, in concrete ways, in the normal everyday tasks of our work.

Launch programs with economic opportunity for people entering the trades

For churches looking to more deeply engage in offering economic opportunity initiatives, either through targeted programs or partnerships, the trades can provide a fruitful path. A career in the trades is often available to people with little formal education, often requires a much less expensive educational path, and offers strong long-term work possibilities.

Travis Lowe, a pastor in Bluefield, West Virginia, helped launch a makerspace called Crea Company for this reason. In a place that has experienced the steady decline of jobs in the coal industry, Lowe realized many people in the area saw themselves as makers — people who took pride in working with their hands and creating things.

To walk through Crea Company today, one might see someone crafting a product with a laser cutter, fashioning a concept with a 3-D printer, or making clothing items with industrial sewing machines. Several businesses have been launched in the first two years. In a place where many people have lost hope, the church has stepped up to not only point people toward Christ, but provide a link between faith in Jesus, the work of their hands, and economic opportunity.

Engage congregants skilled in the trades to serve the community

It is somewhat embarrassing to say that much of my experience in carpentry has come through somewhat ill-conceived church outreach projects. Youth group teens swinging hammers or volunteer small groups painting fences — not always what Dorothy Sayers would call “good work well done.” But it is a thing of beauty to allow a skilled craftsman to wield tools as they construct a table, chair, or fence.

The trades are in high demand. They provide meaningful work for many people who may not be wired to work behind a desk. And they hold deep resonance alongside the faith we profess. Churches that are committed to helping people connect faith and work may find in the trades an unexamined opportunity for fruitful ministry.