The error in all our policy responses to the pandemic hasn’t been that we lack the desire to help those forced out of their livelihoods. The error is the notion that the government alone can fix the problem. 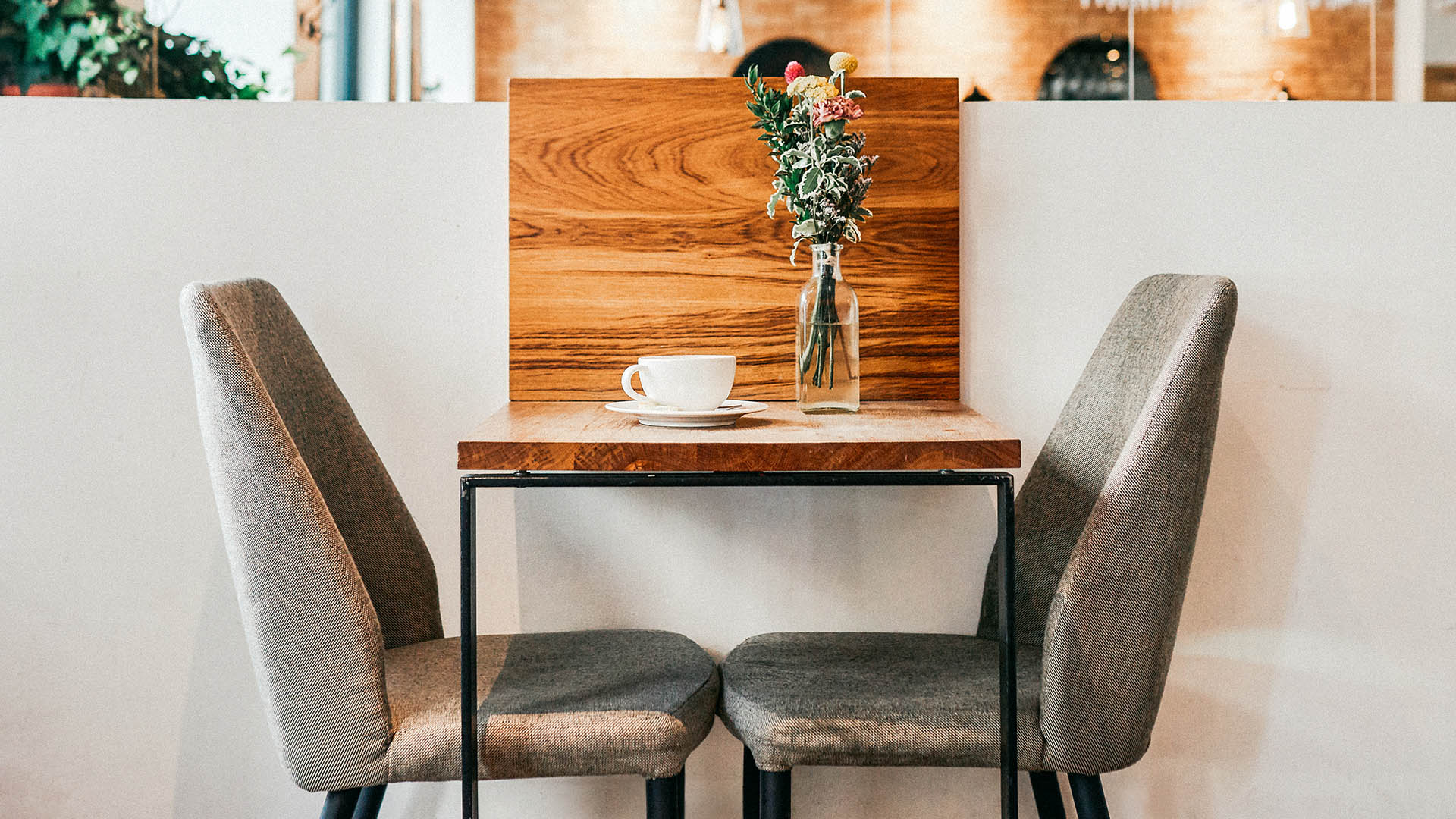 As we approached the second quarter of 2021 and wrapped up the first days of the Biden administration, one thing both Democrats and Republicans agreed on was the need for a third stimulus package. We can all agree that getting people back to work and school and returning to low levels of unemployment and higher levels of economic growth are important. But, traditionally, Democrats and Republicans disagree on what policies will best propel economic growth, with Democrats preferring more federal government intervention and Republicans preferring less. Now it seems that living through a pandemic has grown the desire for government spending across party lines.

Democrats spearheaded a $1.9 billion stimulus package that, according to polls in late February, has the support of about 70 percent of the American public. The bill passed, and it’s the third in less than a year.

While it is obvious we must learn how to slow the spread of COVID-19 and further develop treatments and vaccinations, it is not always obvious how to best do that. The shuttering of businesses and the closing of schools have had profound unintended consequences. Consequences not only of the economic recession and high unemployment rate but also of a dependency on stimulus interventions. The most important question, of course, is whether this stimulus package can get the economy back on track. Will it work?

We live in a world of scarcity, and our resources, whether allocated privately or publicly, have multiple and competing ends. Money that we use now in the form of stimulus checks to provide much-needed help comes with opportunity costs.

Yes, giving families a check today will provide them short-term revenue, and providing more money for K-12 public schools may help them get kids back in a way that allows for safer learning. But what separates good economic thinking from naive thinking is the willingness to look not only for the seen effects of policy but to look for the unseen.

The pandemic has spared no one: Airlines, retailers, theater chains, restaurants, main street businesses, and the entertainment industry have all been dealt devastating blows. Moreover, it appears likely that we won’t be able to make COVID-19 simply go away; we will have to learn to live with it.

Ubiquitous lockdowns have forced businesses to face extended closures, which makes it less likely for them to adapt to the new conditions of physical distancing that will be around for the foreseeable future. It has also created a new class of unemployed workers. Unemployment is still 6.3 percent; higher than it was at the same time last year, and economists are predicting that some jobs will likely not return. Travel will remain down and work-from-home will continue, which means some hospitality- and travel-related jobs will not be needed for the foreseeable future.

Wealthy people can buy their way out of problems — by switching to homeschooling or private education or buying additional computer equipment and creating new office space at home — and generally adapt to the new conditions. But dishwashers, house cleaners, and bartenders cannot simply adjust their working conditions. Those workers, newly unemployed, certainly need help, but more than a mere one-time cash payment.

Stimulus bills, which are necessarily short-term, can foster dependency on, and the expectation of, future help from a government that does not have unlimited resources. For the longterm, the most effective aid strategies will be ones that foster innovation and adaptability among the people of America.

The error in all our policy responses to the pandemic hasn’t been that we lack the desire to help those forced out of their livelihoods. The error is the notion that the government alone can fix the problem.

We tend to think of the economy as a fixed system, an engine that can be engineered: When an engine stalls, you can jump-start it. You can tinker with a system until it works. But the economy is not fixed, not a closed system upon which technocrats can assess problems and then fix them. The economy is an organic and emergent order. In the same way that language evolves over time, economies emerge from institutions in a society. It is a complex system that cannot be coaxed by one body.

The only thing we can count on in economic life is change. There is no pre-packaged track to economic health. But we also know that people are creative and innovative. There will always be disasters and new problems that emerge. What matters the most is the way we respond.

Economic growth depends upon entrepreneurship, and we need that now more than ever. One of the most exciting developments we have seen in the past year is the rapid development of vaccines. Vaccines typically take between 10 and 15 years to develop, according to a project of the College of Physicians of Philadelphia, and much of that is related to the regulatory process. We did not get rapid vaccines from a government edict — we got them because government removed obstacles to innovation. This is a story of government putting fiscal support ($2.5 billion) in cooperation with the private sector to allow innovation to happen.

This is not to say that government has no role here. Government can and should identify the most affected employment sectors and businesses and support them as they come up with entrepreneurial solutions. It should also seek consent before it doles out stimulus checks, and perhaps rather than making them a cash handout, make them a zero-interest loan with a long term payback period. This would allow those who need it the most to get what they really need, which in reality would likely be a lot more than $1,400. Those who are unemployed need cash now, and perhaps that should be given, but the critical issue is getting people back to work.

Rather than treating our economy like a machine on which experts can tinker, we need to understand the economy for what it is: complex phenomena made up of human beings who are creative and innovative — and need the chance to put their ideas to the test.