Gen Z is finding more workplace discipleship through shows like 'The Office' than the church, and it's time to pay attention. 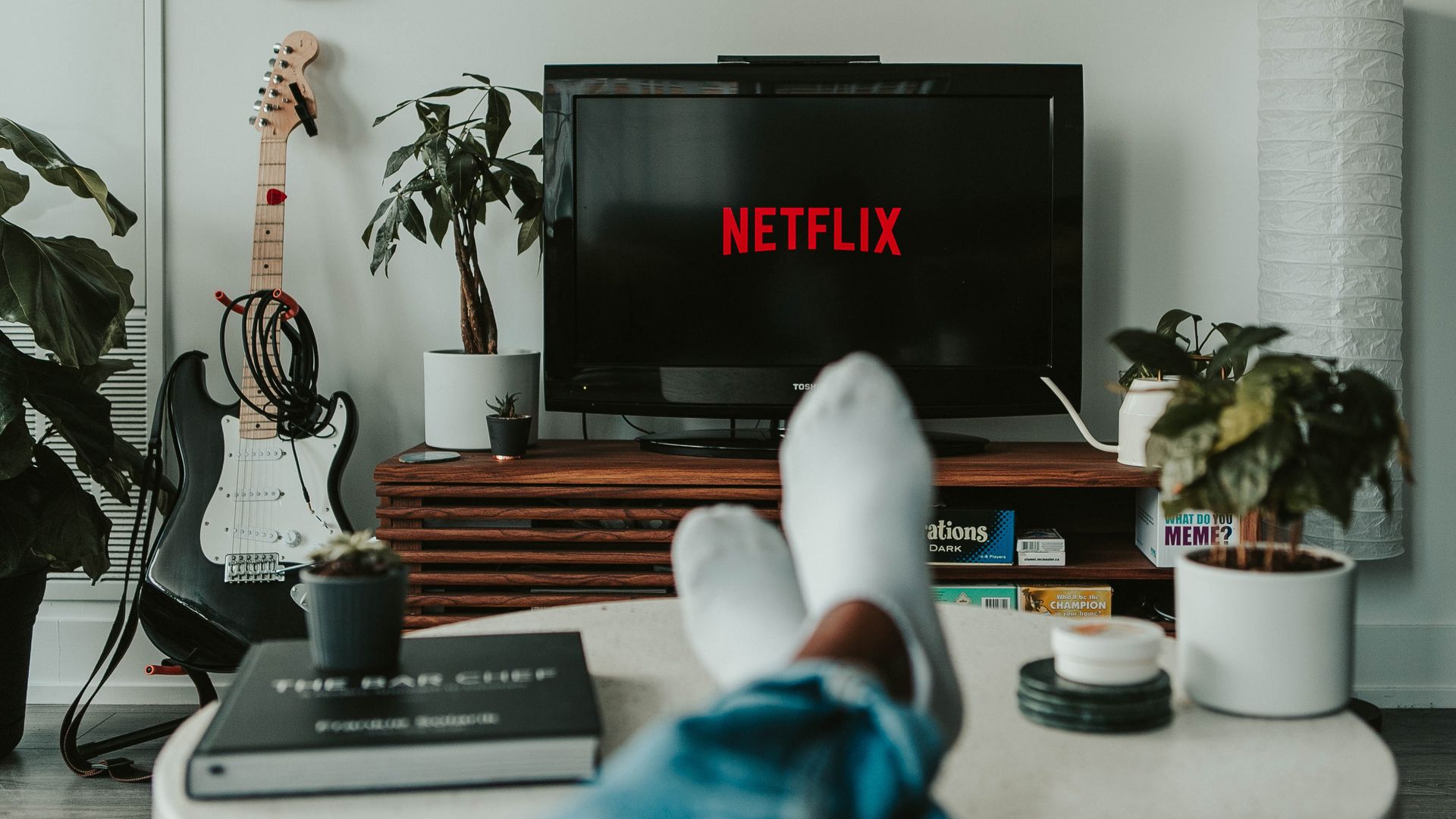 You know that scene from the hit sitcom, The Office, where Dwight Schrute attempts to teach his staff about fire safety? You might remember that instead of a boring, mundane meeting, he recreates a real-life fire drill in the office, locking doors and shouting instructions at his team with the hope that they’ll learn in a (literal) trial-by-fire manner. I don’t think I’ll ever get over the scene where accountant Angela throws her beloved pet cat toward the ceiling, yelling “Save Bandit!” while her coworker, Oscar, scrambles through the vents in order to find help. It’s as ridiculous as it is funny, and every episode unfolds a new set of antics to enjoy.

Shows like The Office recently received a second life due to a few modern factors: the rise in streaming services, a culture of binge-watching, and a global pandemic that kept us homebound and screen-happy for a while.

Depending on which stats you look at, it’s estimated that young adults spend anywhere from four to nine hours a day on some sort of screen, whether a computer, phone, or watching a streaming service. And, according to a recent study, The Office is one of the most popular shows in streaming history, with a reported 57 billion (yes, billion) minutes watched. It’s also reported that Gen Z finds a sense of grounding in shows like The Office.

While everything around us shifts — culturally, in our churches, homes, and work — stories often provide a sense of familiarity and comfort, and it was that way even before shows like The Office existed.

The popularity of The Office has translated into a cultural phenomenon, with more memes, gifs, and references than any other show in modern history. To quote the almost unbearable “Dinner Party” episode or to reference Michael Scott’s rabies awareness “Fun Run” are commonplace, and, like it or not, this is the first introduction to the world of work many young people receive.

When (and if) comedy meets reality

If you’ve ever worked a day in your life, you’ll probably agree that most office experiences  aren’t like Dwight Schrute’s fire drill. You know that real life is a little more tame, with fewer dysfunctional meetings and more appropriate fire safety plans. But that’s the fun of sitcoms. They turn ordinary environments into entertainment. We enjoy Michael Scott’s outrageous meetings, the “will they, won’t they” of Jim and Pam’s relationship, and the oh-so relatable joy of Pretzel Day. And while scenes from that fire drill episode aren’t taken literally, they are taken to heart. Viewers love these kinds of shows because they speak to something human. Something true. And even if exaggerated for comedic effect, something real.

Jim and Pam’s relationship speaks to office relationships that happen in real life. Dwight’s struggle toward a low level mid-management position mirrors how many of us feel when grabbing for that promotion. And even the highly exclusive Party Planning Committee hints at the subtle (or not-so-subtle) politics that can run American office spaces. All comedy eventually points back to some underlying reality, reflecting on the way things are or the way they’re meant to be.

Someone made the observation that stuck with me: “Gen Z is being discipled more by The Office in how to interact in a workplace than they are by any other means of discipleship.” That’s quite a statement, and I don’t have the science or studies to qualify it. But I can’t imagine that those 57 billion minutes aren’t discipling a growing population of viewers in some small, yet consistent way.

Now, you might hear this statement and think that my thesis falls somewhere in the camp of “Turn off those TVs and open your Bibles.” But as we’re called to be “in the world but not of it,” I don’t think that’s the best advice.

Discipleship happens everywhere we go. I often hear the phrase “everybody worships something.” I think the same is true of discipleship. We are all formed by the environments around us: our workplace, media, the five people we spend the most time with. They all shape the way we see ourselves, God, and the world.

As a lover of culture, media, and a binge-watcher of The Office myself, I know how entertainment can be a beneficial (and fun!) piece of our lives. Memes, gifs, and comfort shows are not inherently bad things. But regardless of whether we like it or not, the things we watch (or re-watch) shape us, and understanding our cultural moment gives us permission and awareness to ask the question: Where do we want discipleship to happen?

Pastors, this is your opportunity to rethink workplace discipleship. What does this cultural moment teach us about the workplace, and how can we point others to the truth? Where does culture and media align or differ from the Bible’s viewpoint? God’s design for discipleship is essential for us to understand, not only in our churches, but also in the office. It might just be a little less chaotic than Dunder Mifflin.